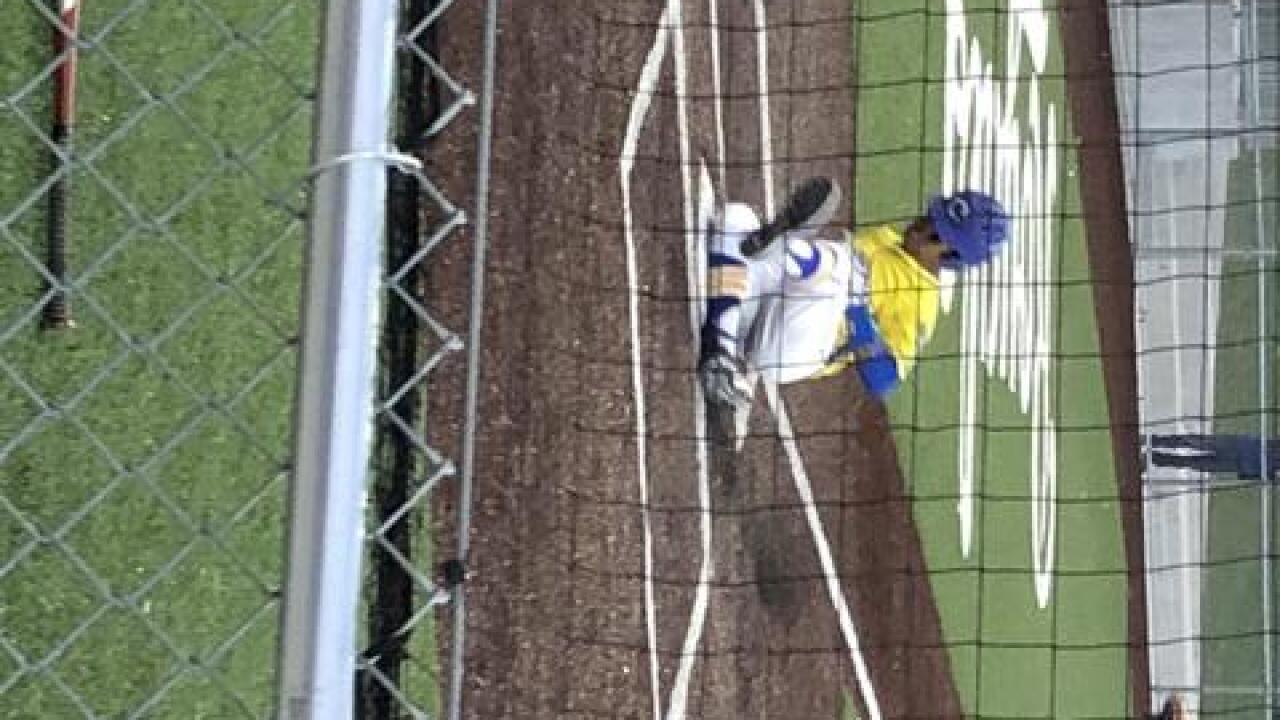 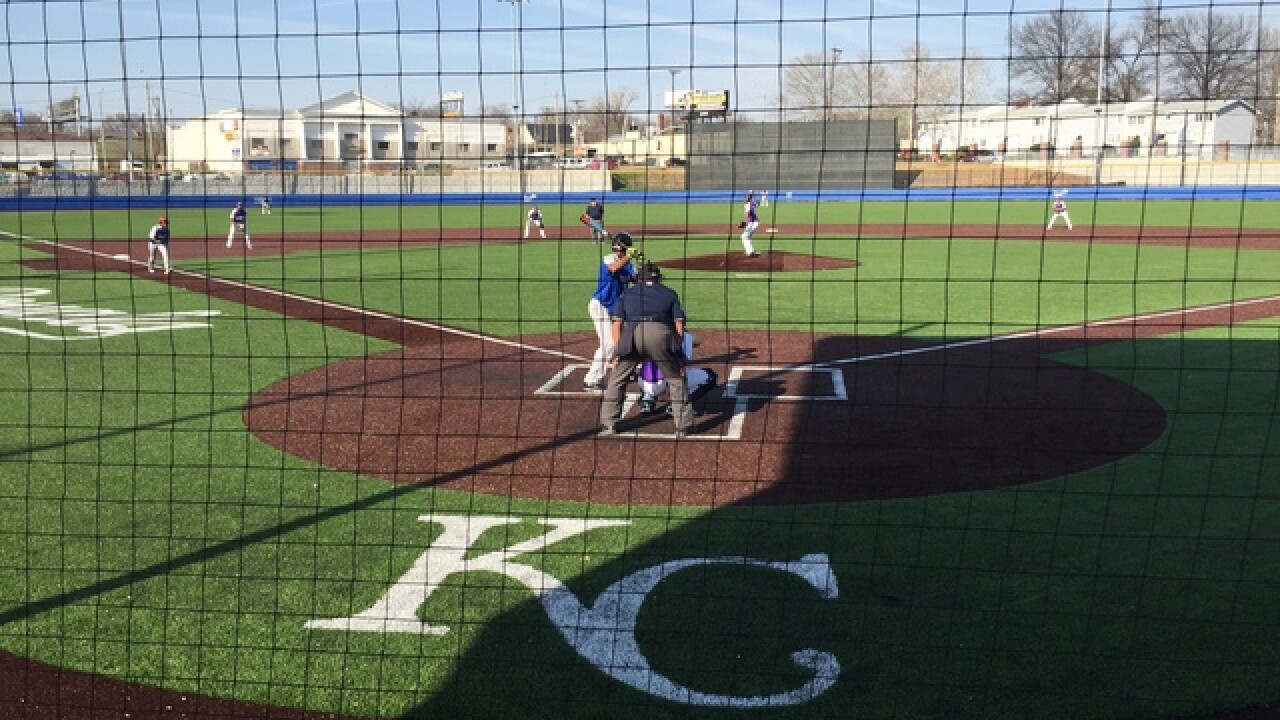 KANSAS CITY, Mo. — It's official! The Kansas City Urban Youth Academy opened its doors to the public over the weekend. It has been going non stop.

Baseball and softball — all in the heart of the city.

While there's been some great competition already, according to director Darwin Pennye, this state of the art facility is going to put back the "fun" in the fundamentals of the game.

"Everything will center around instruction and making it a fun place where kids want to come [say] 'I want to experience something new. I want to be able to try the game.' It's not about the elite tournaments or anything everybody has already been doing. We want to make sure we get back to a grass roots sandlot style of baseball."

Pennye, a former player in the Pittsburgh Pirates organization, moved to Kansas City from Houston and has been thrilled with the outpouring of support for Kansas City's newest baseball jewel.

"Kansas City has been wonderful, some of the best people I've ever met just because there's a heart of philanthropy here and you can see it."