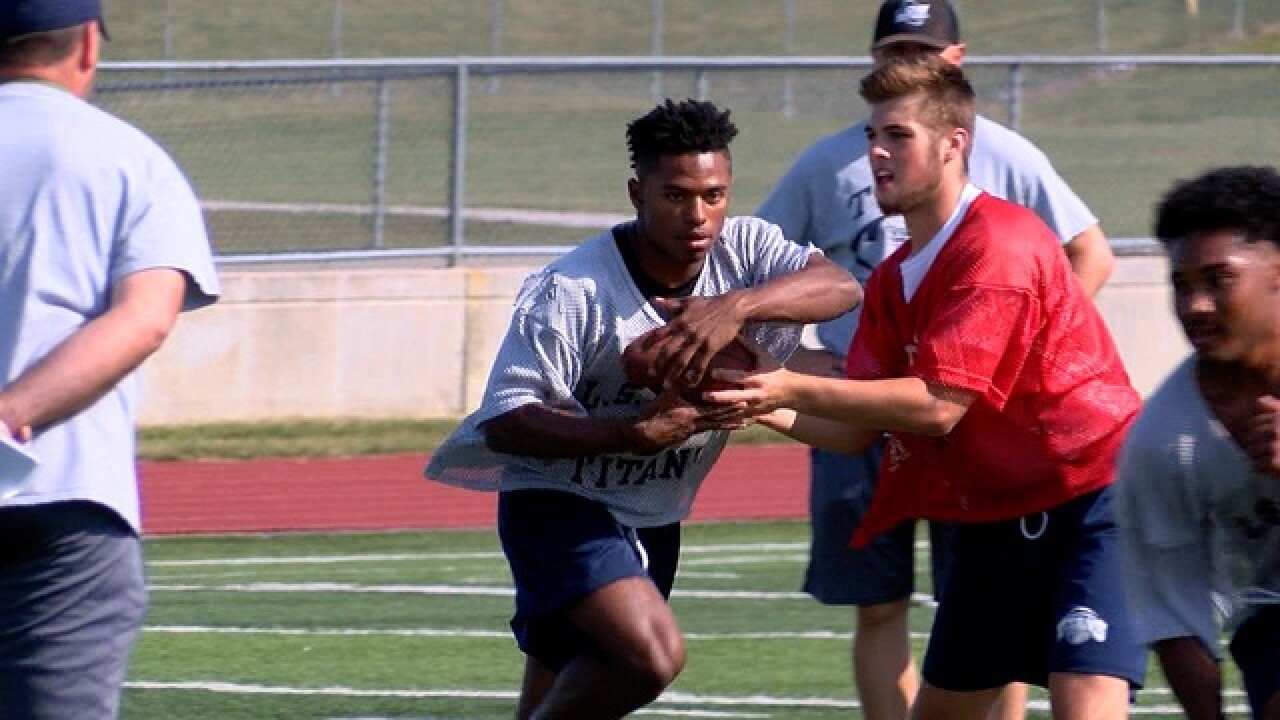 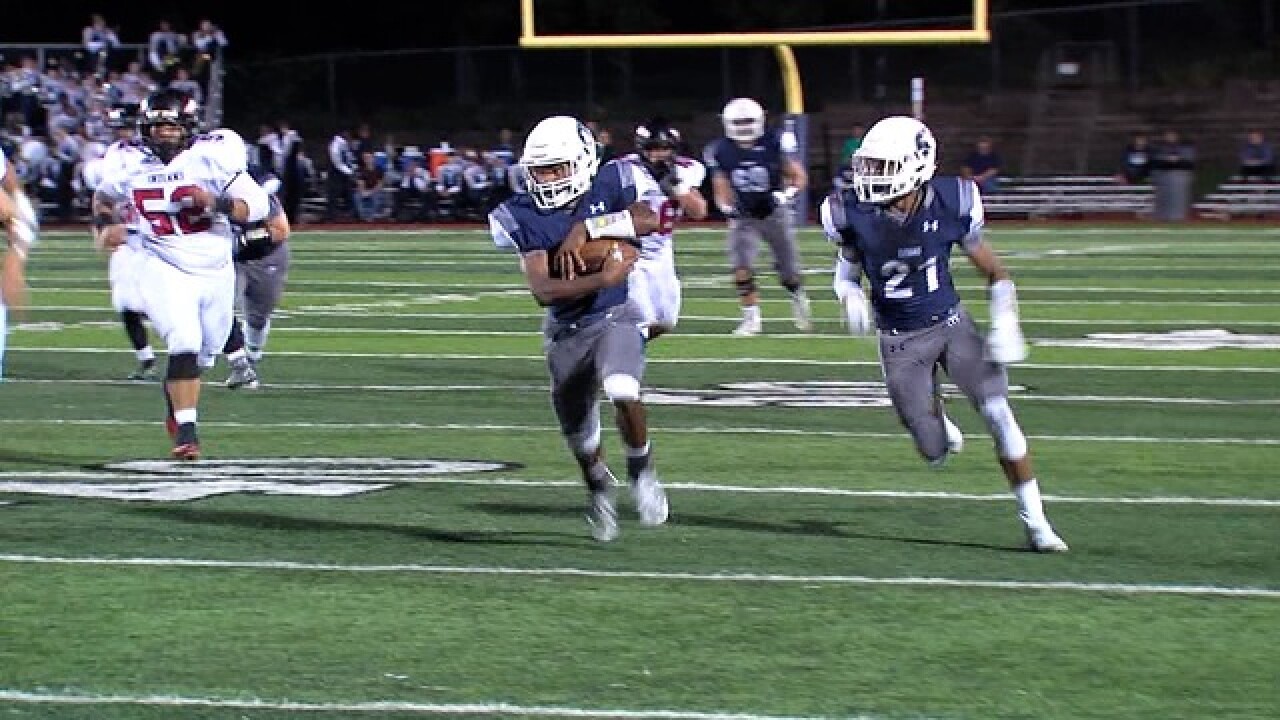 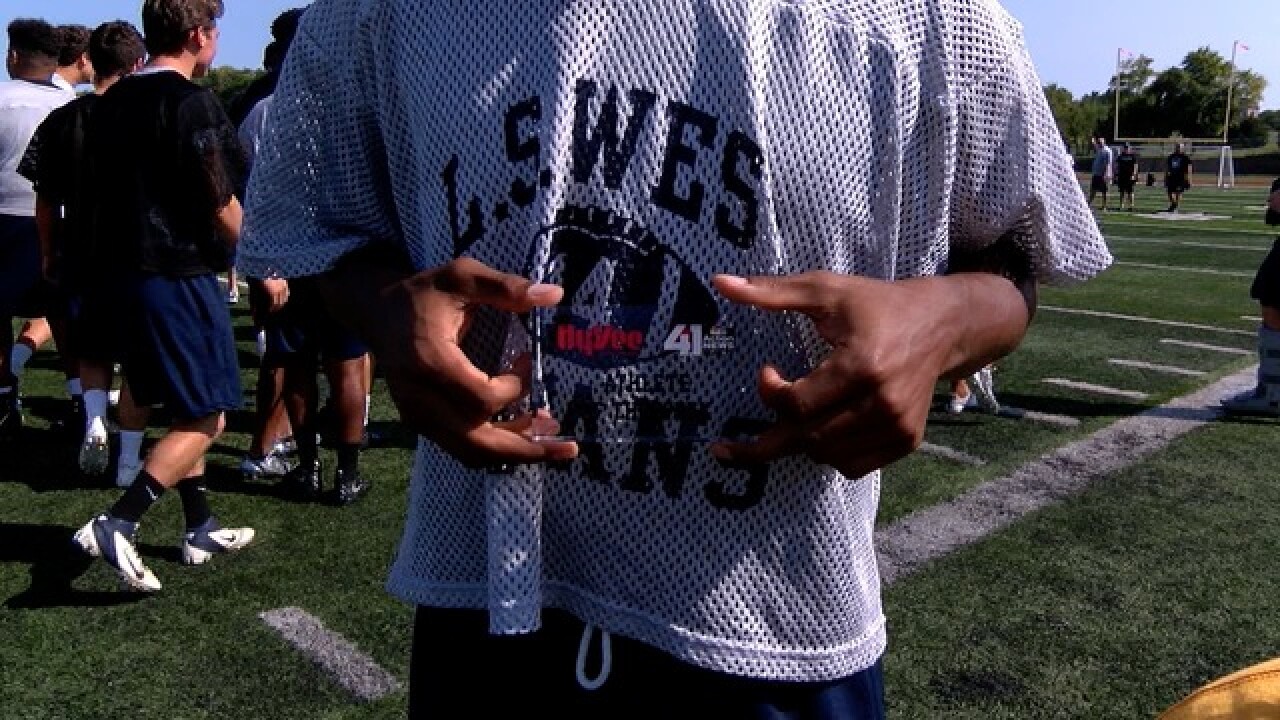 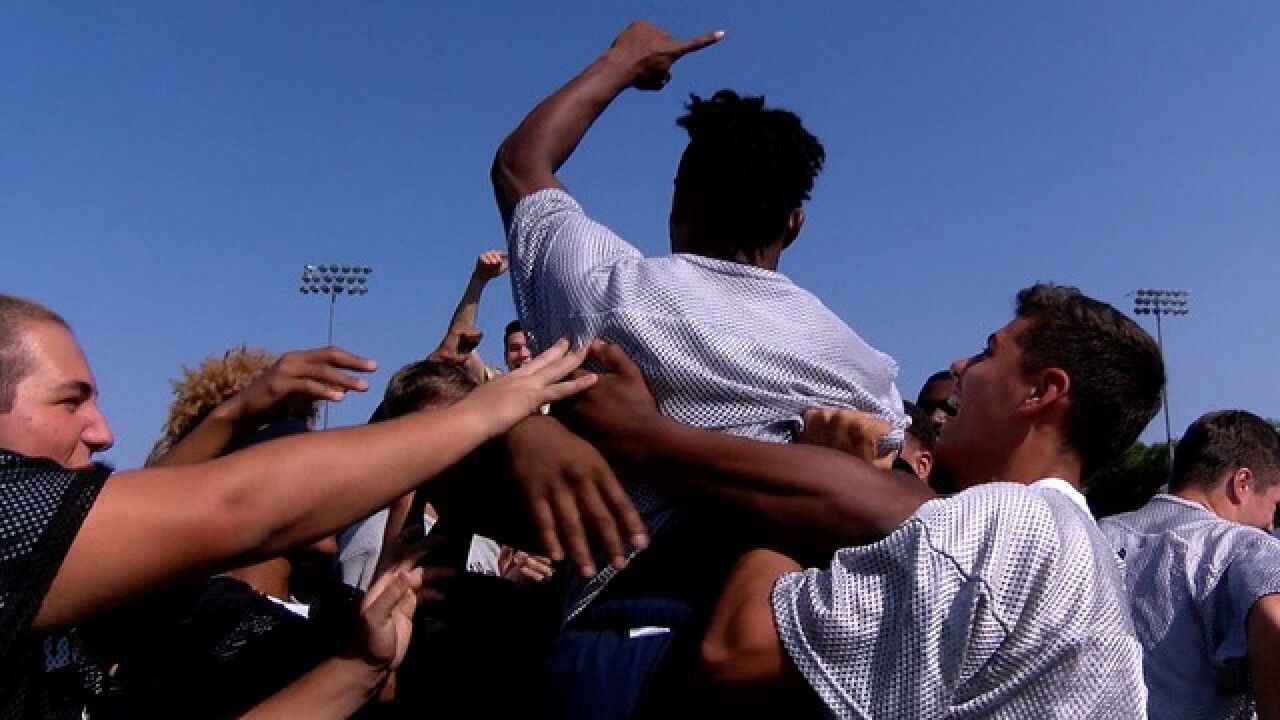 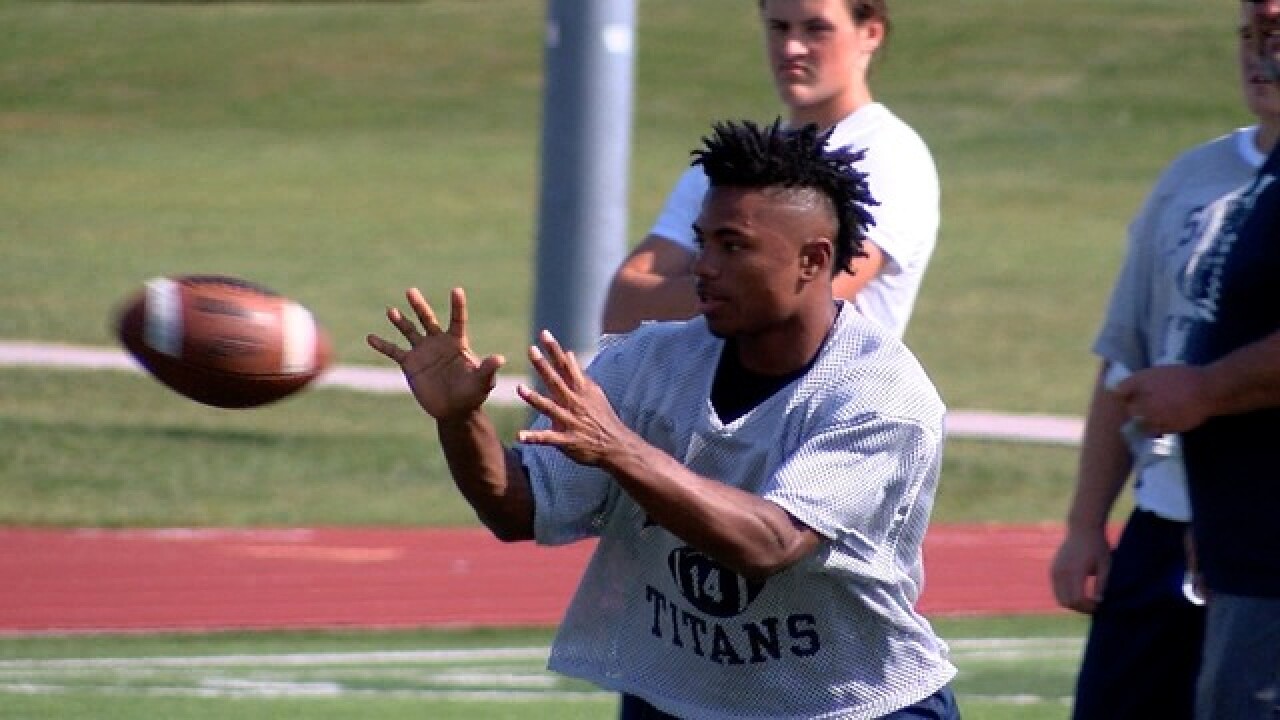 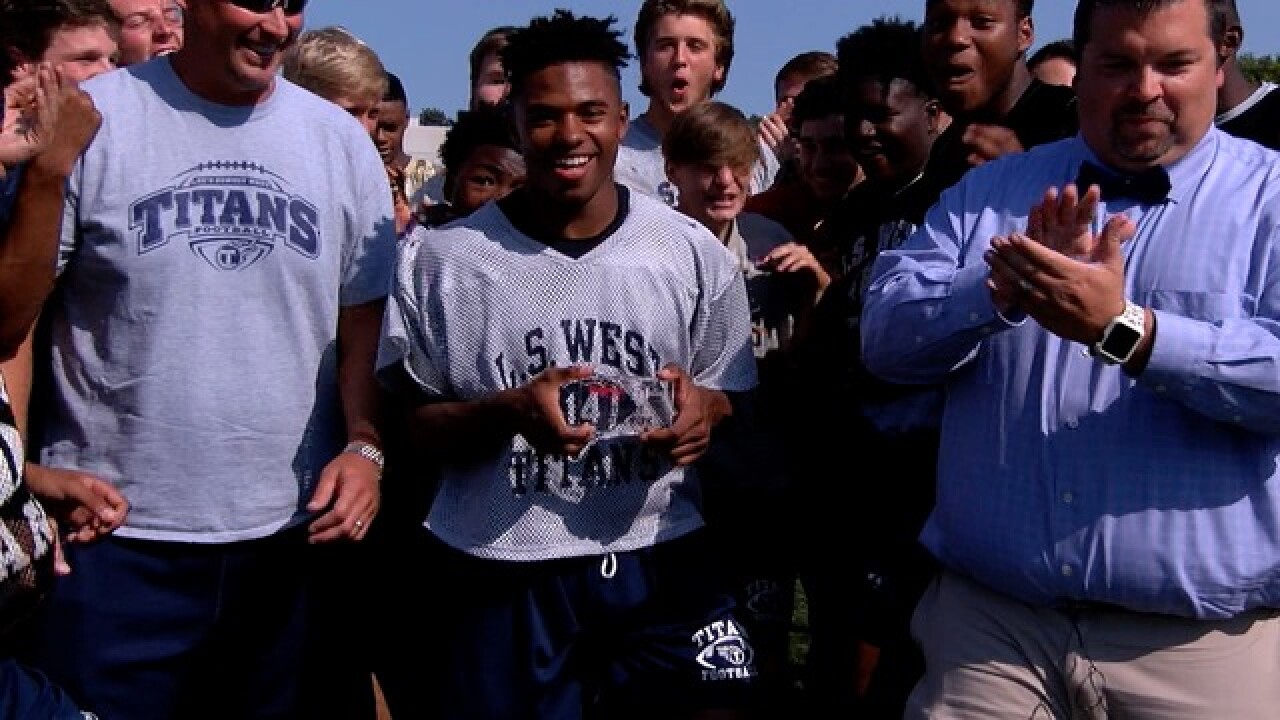 Brooks rushed for 213 yards and four touchdowns (13, 40, 2, 4), all of which came in the second half of the Titans' 45-24 win over Lee's Summit North last Friday night. He also had nearly 300 combined yards rushing and receiving in the game.

"The line was blocking [and] making holes left and right and that allowed me to do my job and make defenders miss," Brooks said. "[The offensive line does] a lot of stuff that people don't see. And when they do it, I try to give them the love they deserve."

It's not surprising that the 5-foot-9, 165-pound senior is having the type of start to the season that leads many to believe he can be one of the best running backs in the Kansas City metro. Last year, as a junior, he rushed for 1,041 yards and 12 touchdowns. And, he helped lead Lee's Summit West to a 9-3 record and a trip to the Missouri Class 6 state quarterfinals.

Titans Head Coach Vinny Careswell certainly has a lot of options on offense. But, he understands the importance of having Brooks on his team leading the charge on the ground.

"You know, we have a lot of weapons on our team. But, Phillip is our go-to as far as running the ball," Careswell said. "Anytime that we get the chance to get Phillip the ball, we're gonna do it just because he's that explosive athlete."

Brooks seems to be well-liked by his teammates and friends. Additionally, Careswell said that Brooks's leadership extends beyond the field.

"Phillip Brooks off the field is an awesome human being. He works very hard in the classroom. He has a very high GPA," Careswell said. "He takes great pride in getting his work done. And, you know, he's a person that's a leader on our team, a captain and a leader at our school. He's not only a great football player. He's a three-sport athlete. He's a basketball player, a baseball player. And, he's a leader on those teams too."

Brooks said that a rigorous off-season summer workout has helped him grow into a better, stronger player. But, he attributes a lot of his success to Coach Careswell.

"He's definitely helped. I have zero hour [weight lifting sessions] with him - early morning weights. He pushes me during that time and we do work," Brooks said. "He depends on me to be a leader. He named me captain. He played me. He allowed me to play freshman year on varsity. Sophomore year, on special teams, he was coaching me at the time. So, he's definitely influenced me on what I do for the team."

NOTE: The Hy-Vee 41 Five-Star Athlete of the Week segment airs during a new night in the 2017 season. The segment will air on Wednesday nights during the 10 p.m. sportscast. It previously aired on Thursdays.