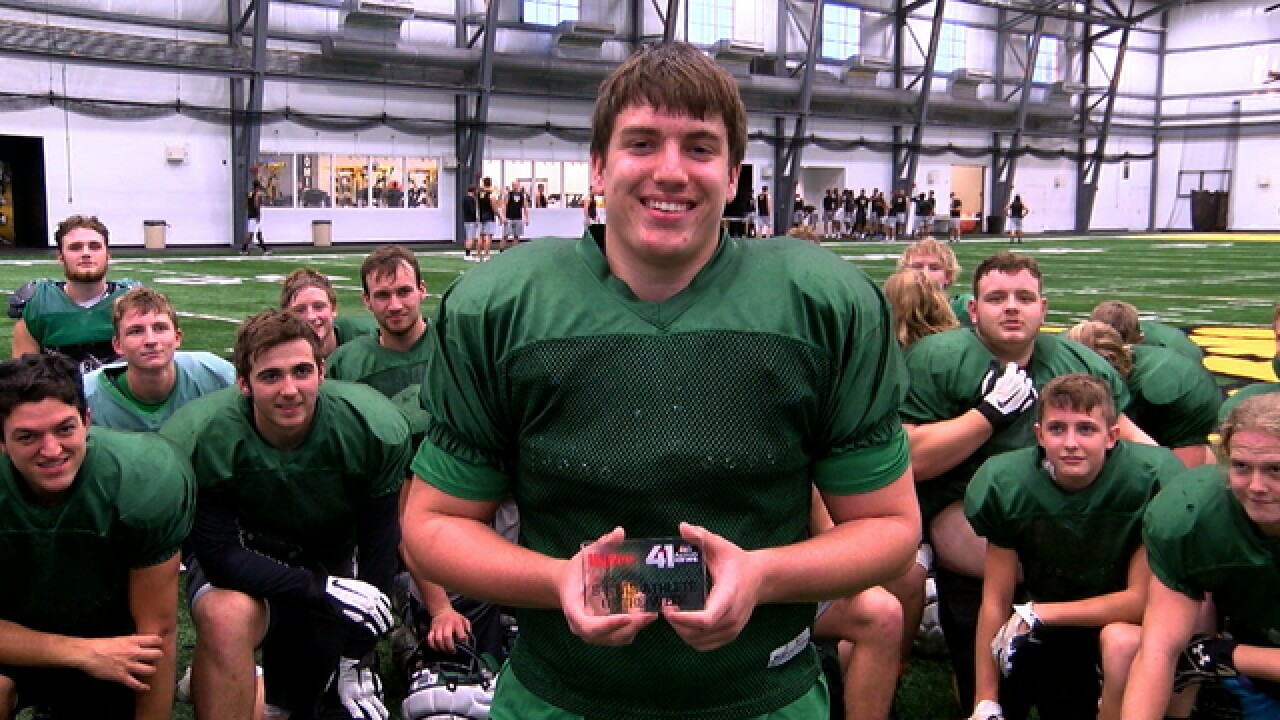 Copyright 2018 Scripps Media, Inc. All rights reserved. This material may not be published, broadcast, rewritten, or redistributed.
<p>Mid-Buchanan Dragons sophomore quarterback Javan Noyes is the Hy-Vee 41 Five-Star Athlete of the Week.</p> 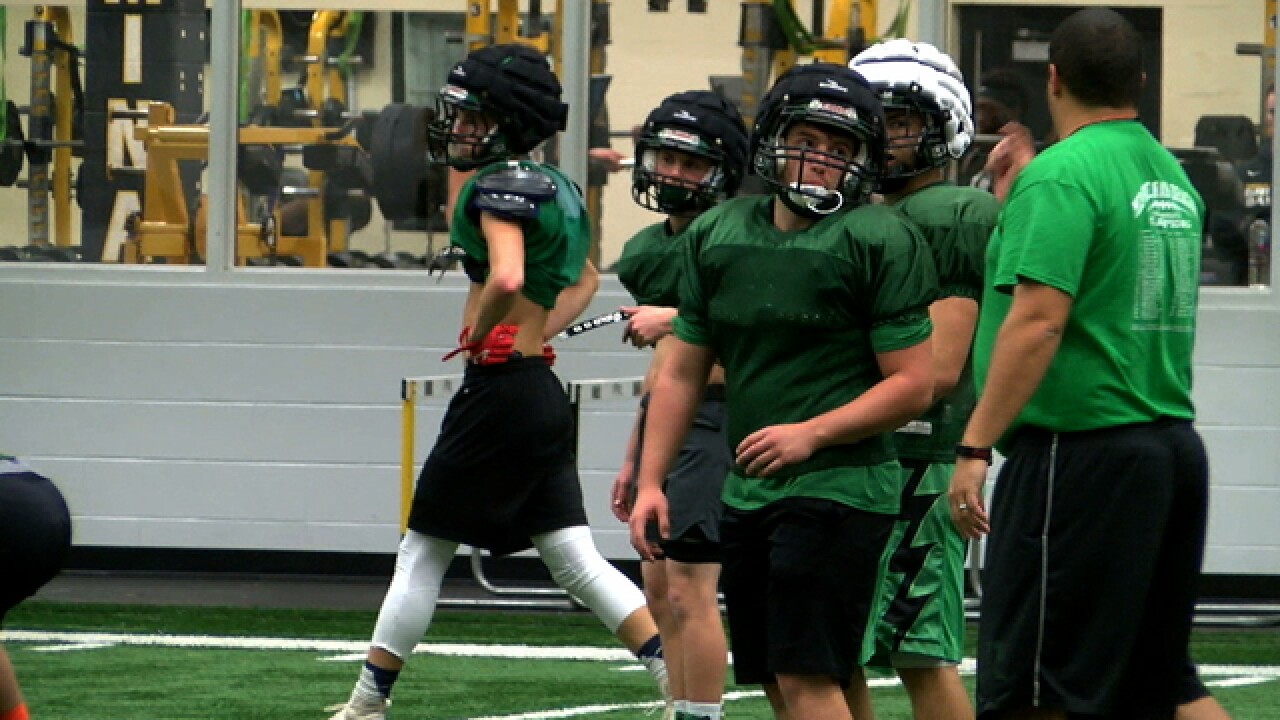 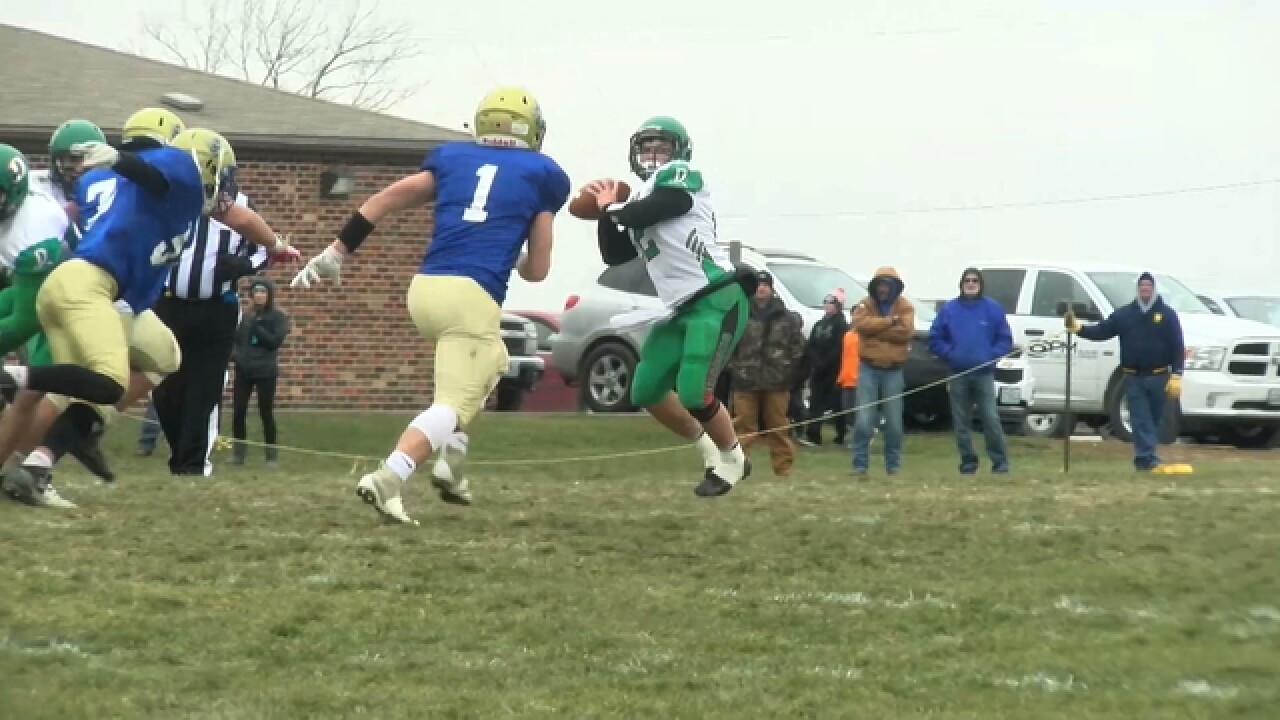 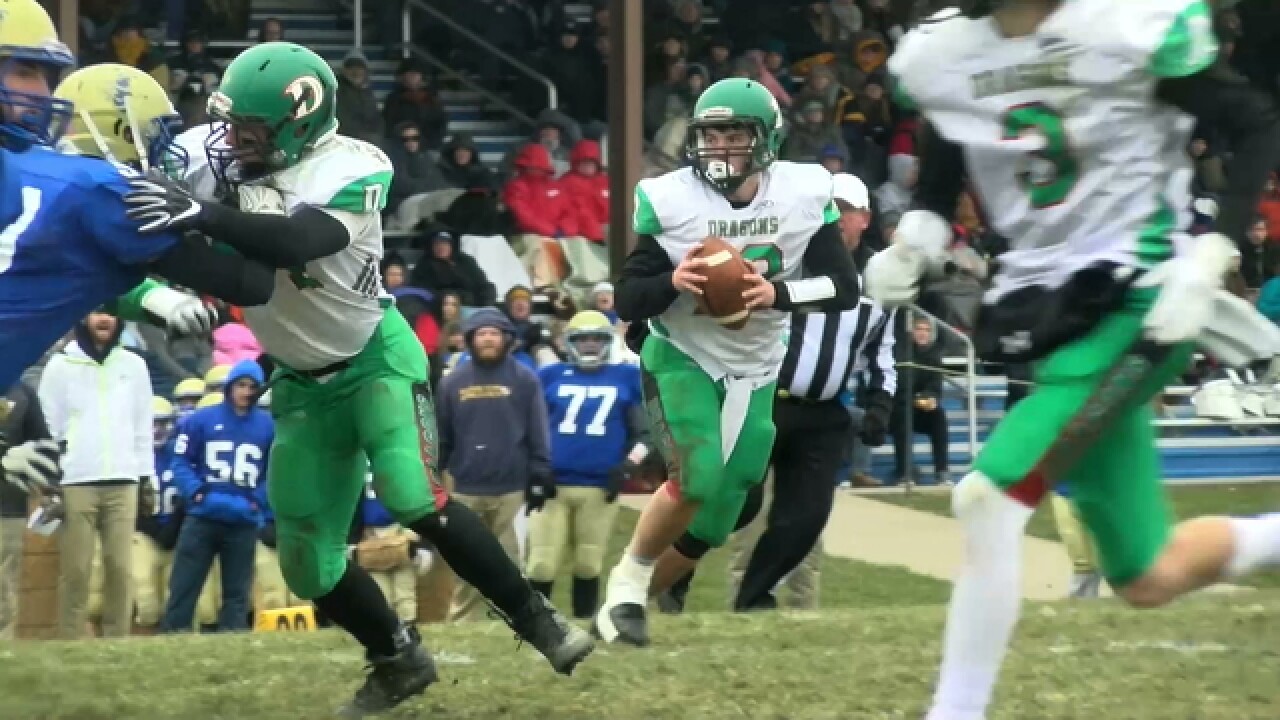 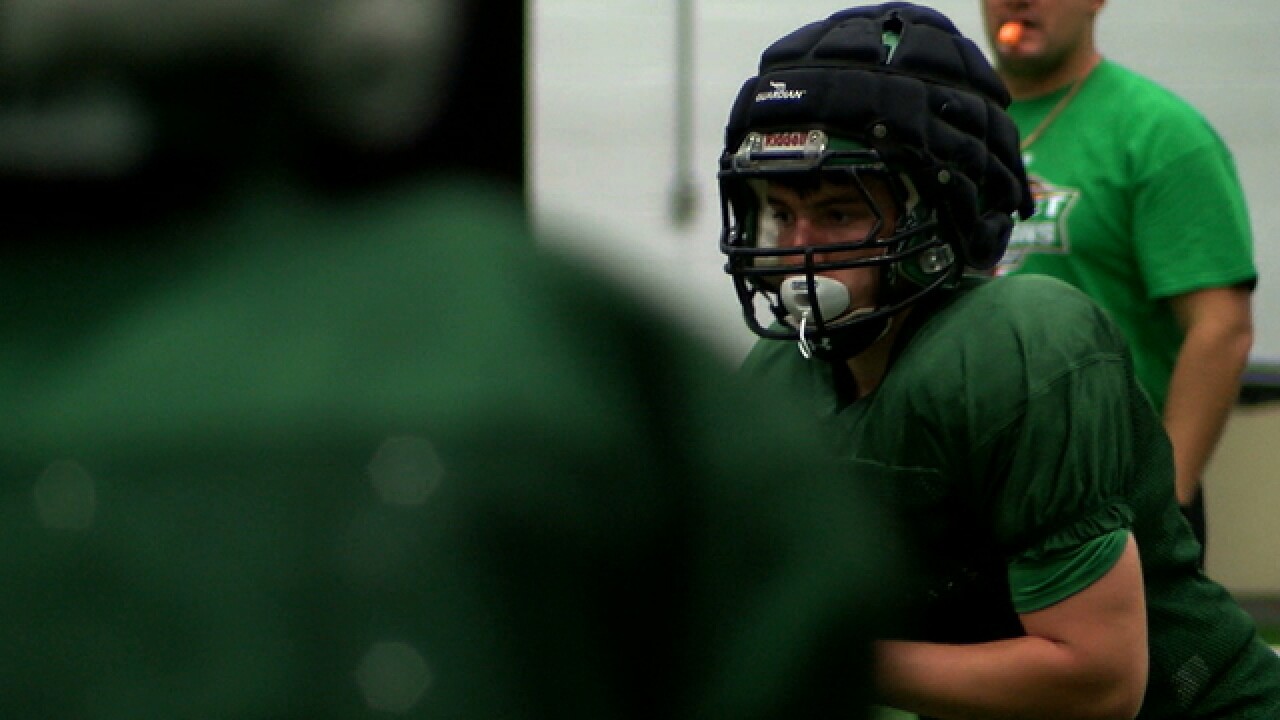 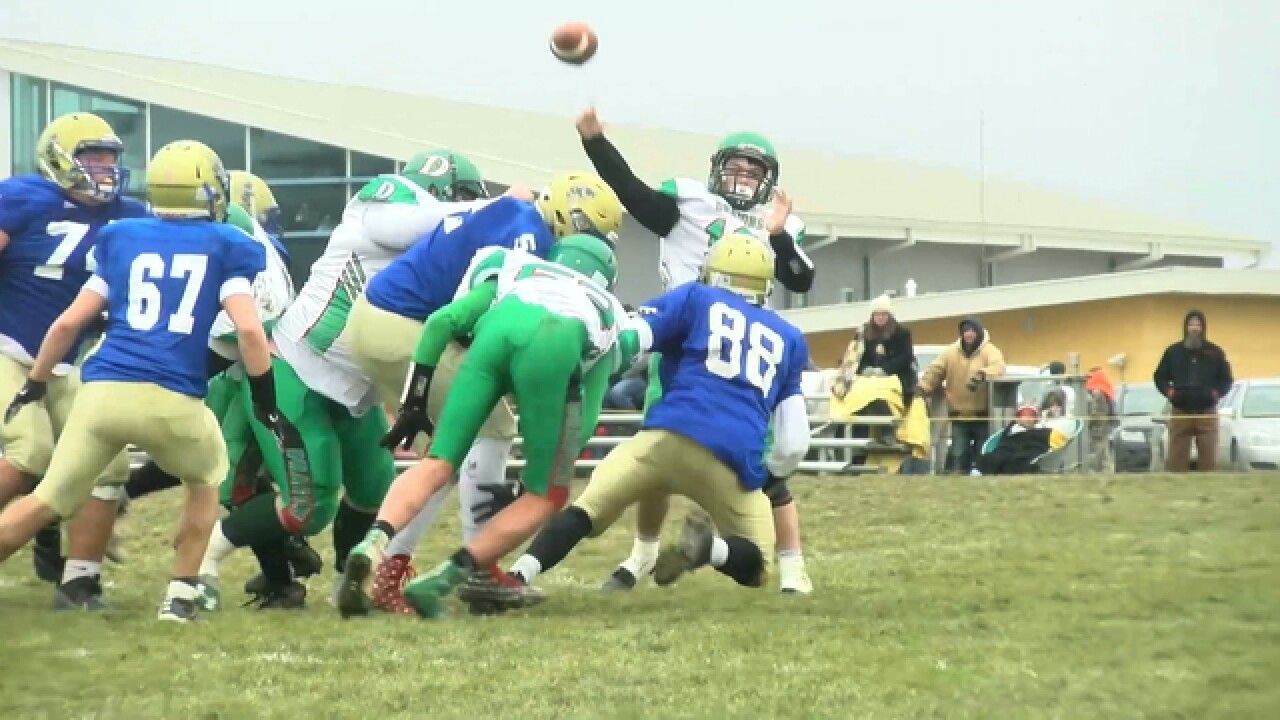 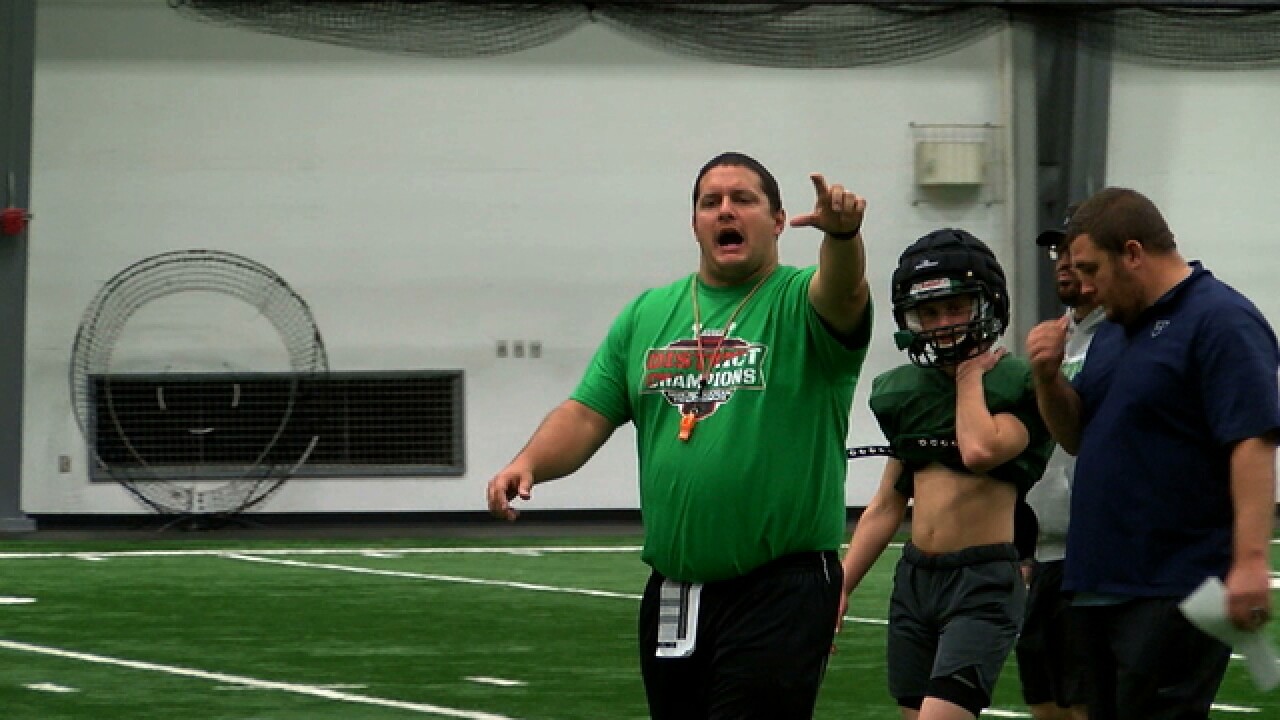 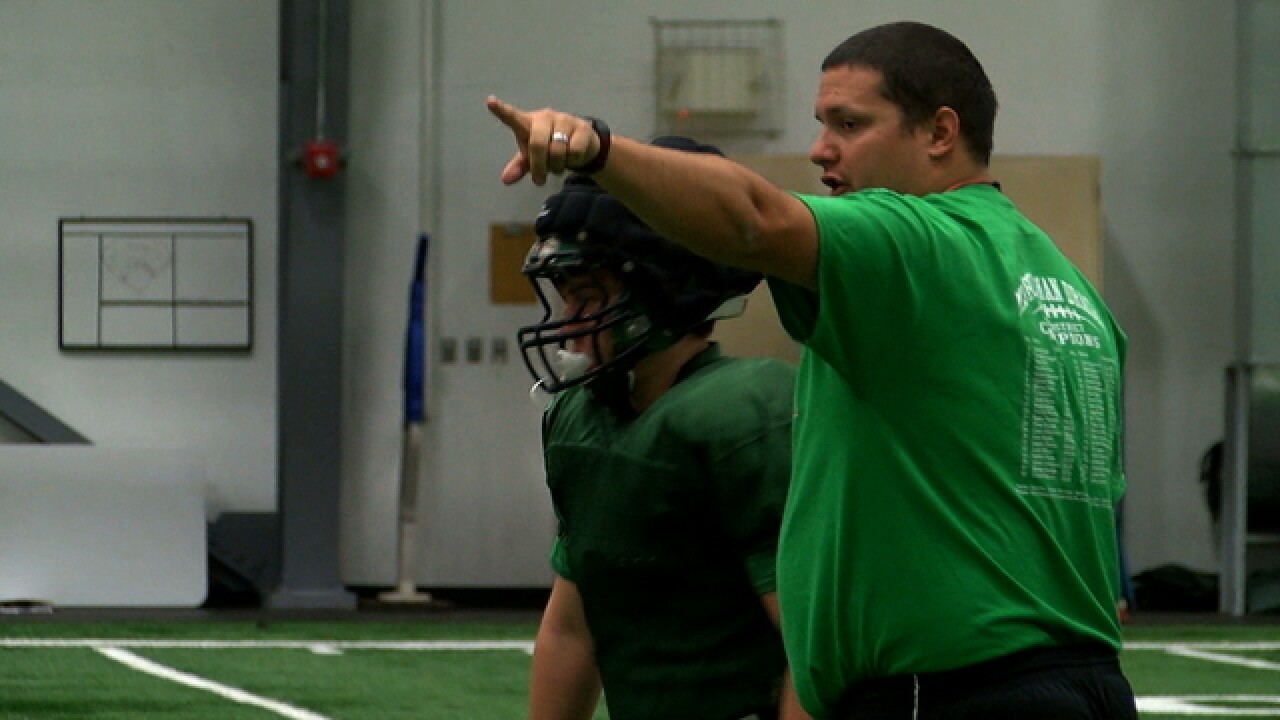 FAUCETT, Mo. — The Mid-Buchanan Dragons football team (9-4) are having a special year. They earned their first nine-win season and state final four appearance in school history.

It's quite the turnaround from the team that finished 1-9 just one year ago in 2017.

Sophomore quarterback Javan Noyes is just one of the reasons why the Dragons are one win away from playing for the Missouri Class 1 state championship. Noyes was a man possessed on the field in Mid-Buchanan's 41-21 Class 1 state quarterfinals road victory over Hamilton Penney.

While most people on the outside looking in are surprised by the team's transformation into a powerhouse, Dragons Head Coach Aaron Fritz had a feeling the leader of his team would have a great year.

Noyes had quite the game last Saturday. Through the air, he was 10-of-16 for 182 yards and five touchdowns. He also led the team in rushing with 32 carries for 166 yards and one touchdown on the ground.

While he could take the credit for his success, Noyes was quick to deflect much of the praise to his other teammates.

Noyes' teammates all have great respect for him and his ability to lead the team to greater heights than they've ever had before.

The Hy-Vee 41 Five-Star Athlete of the Week segment airs every Wednesday night during the 10 p.m. sportscast for the entire school year.