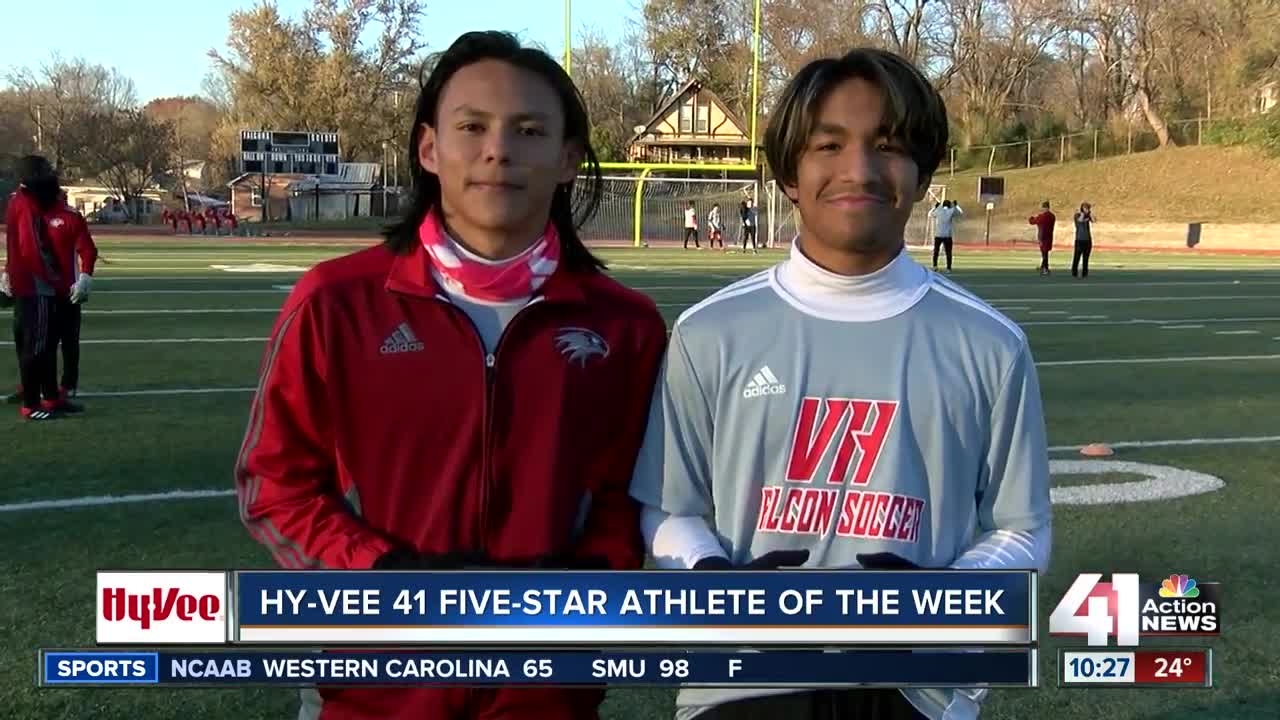 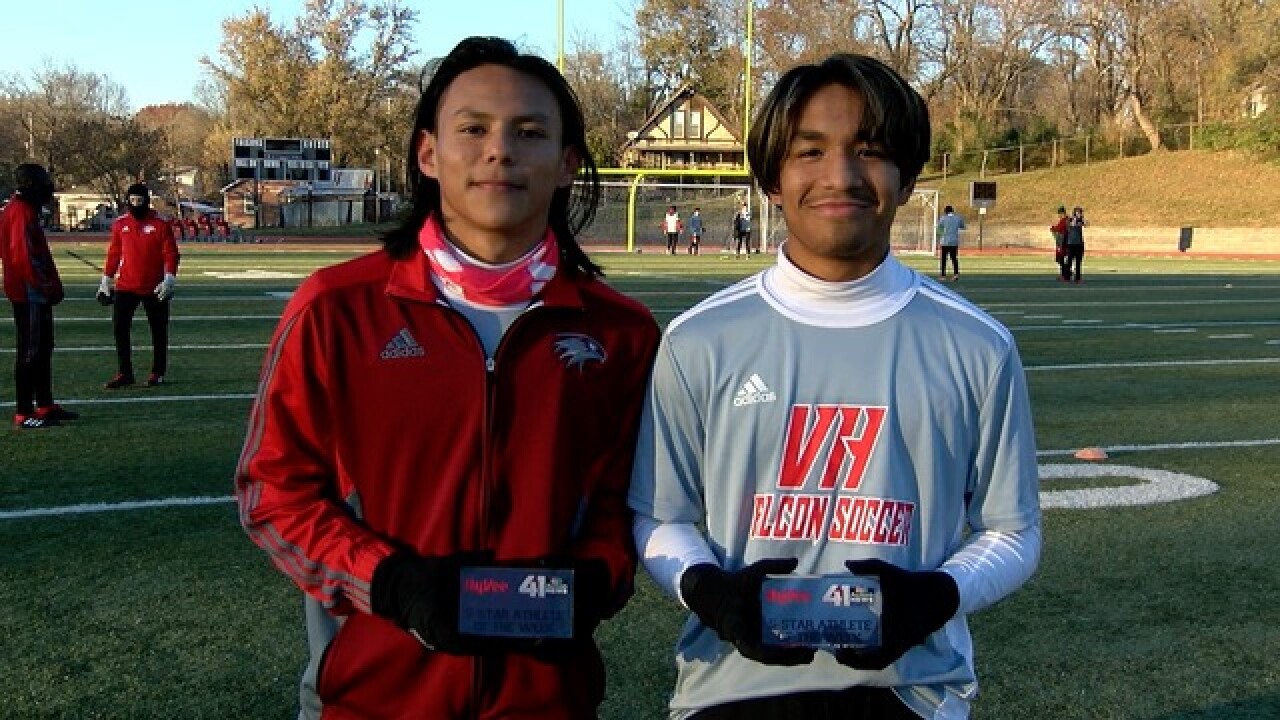 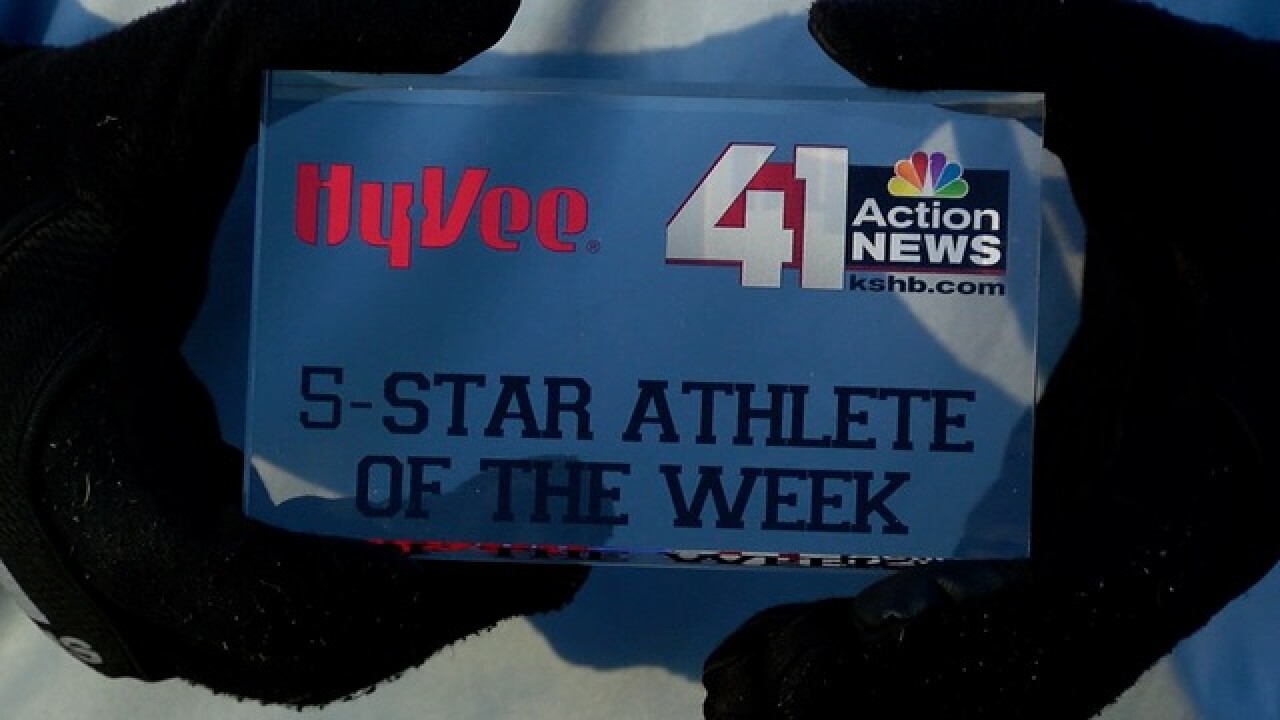 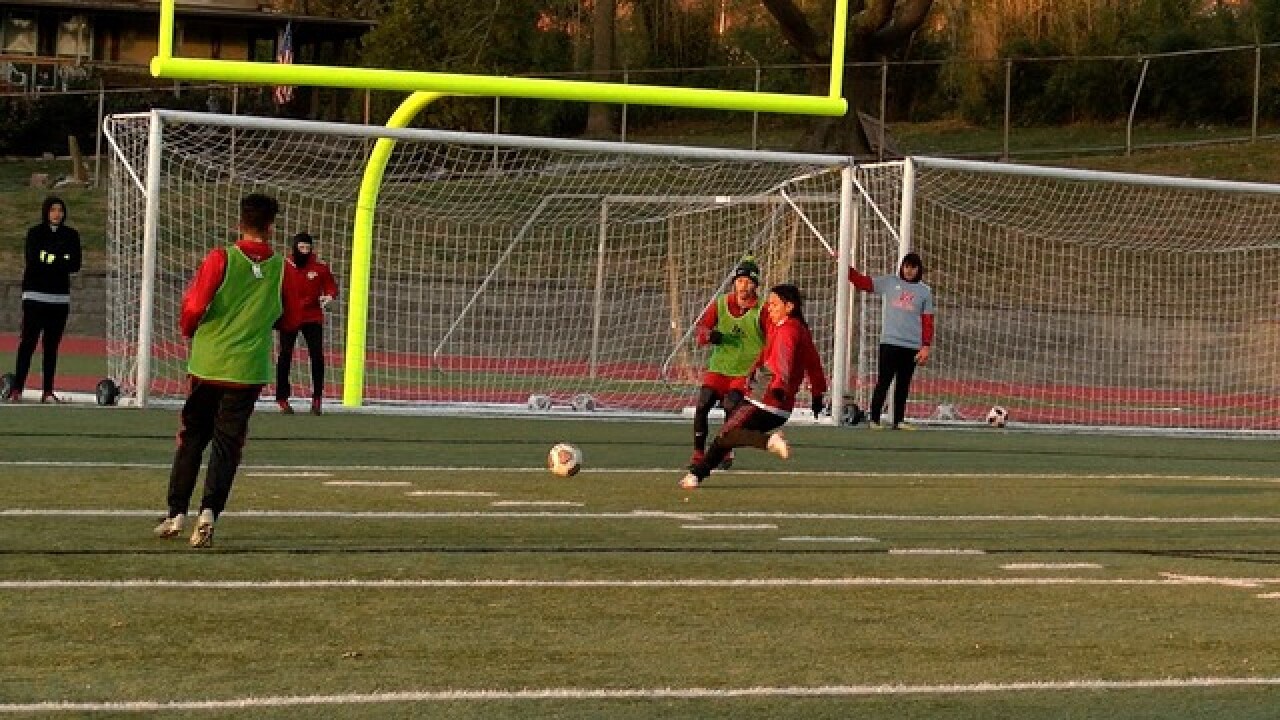 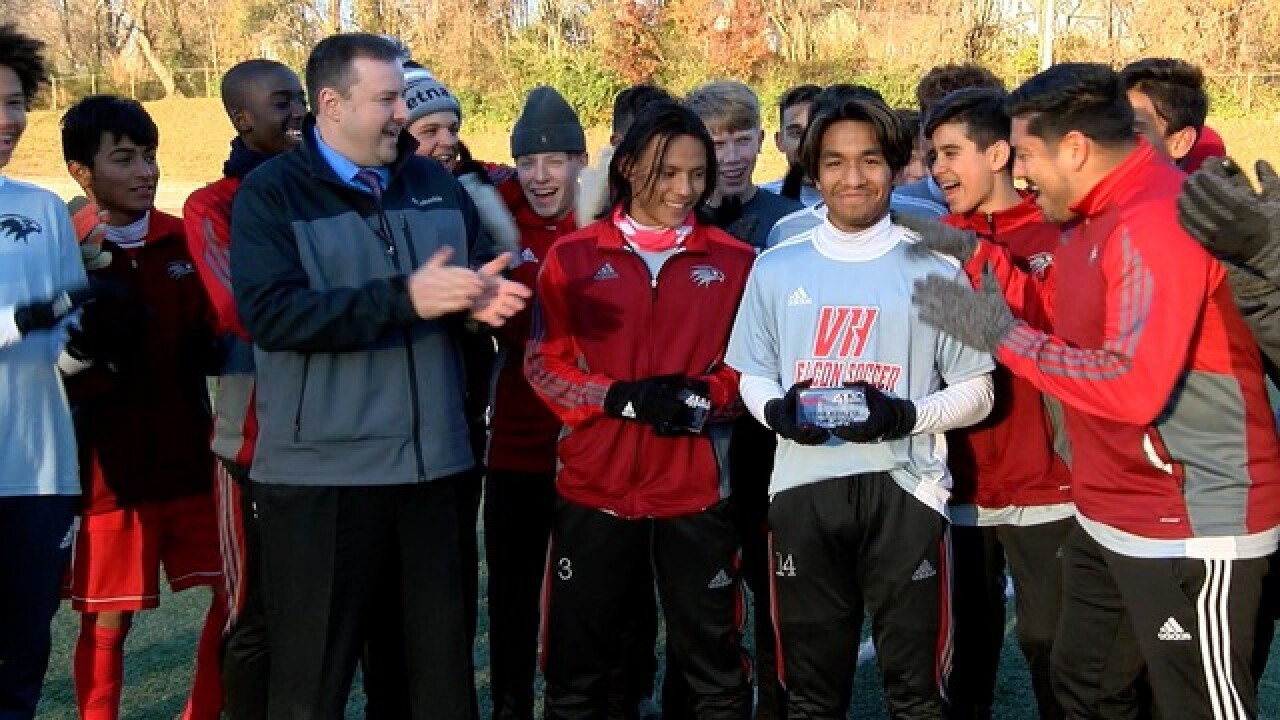 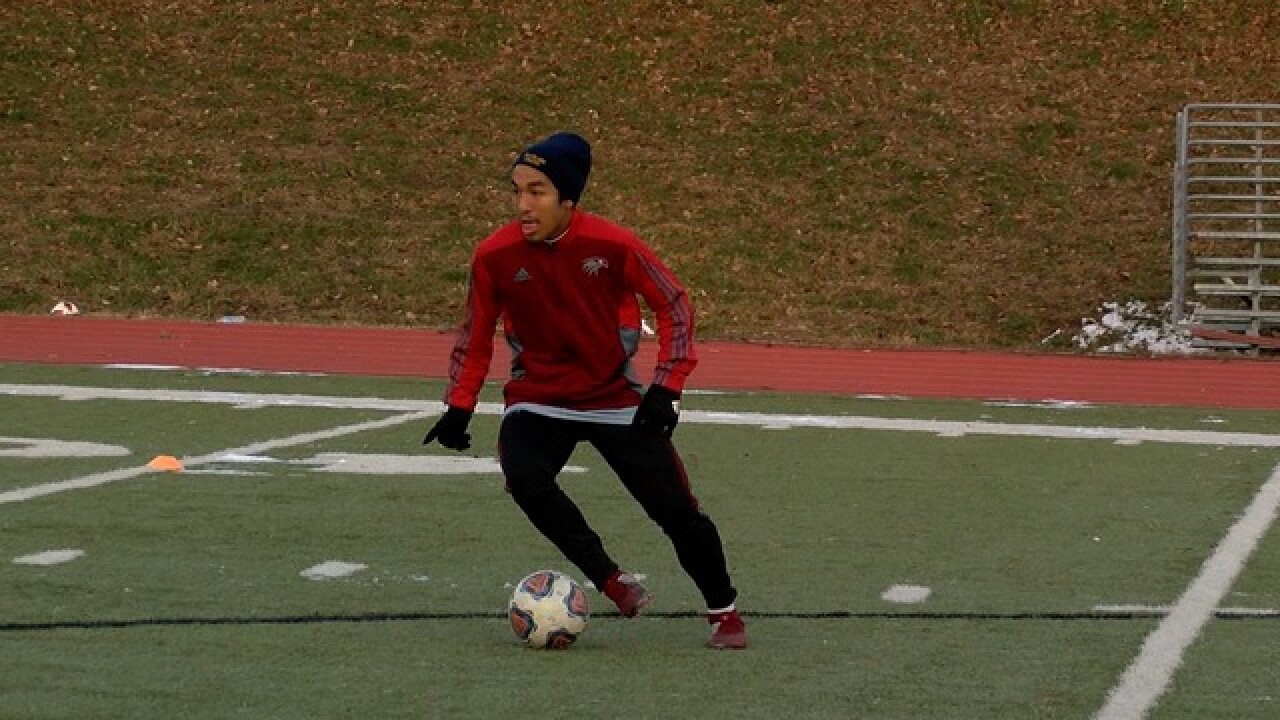 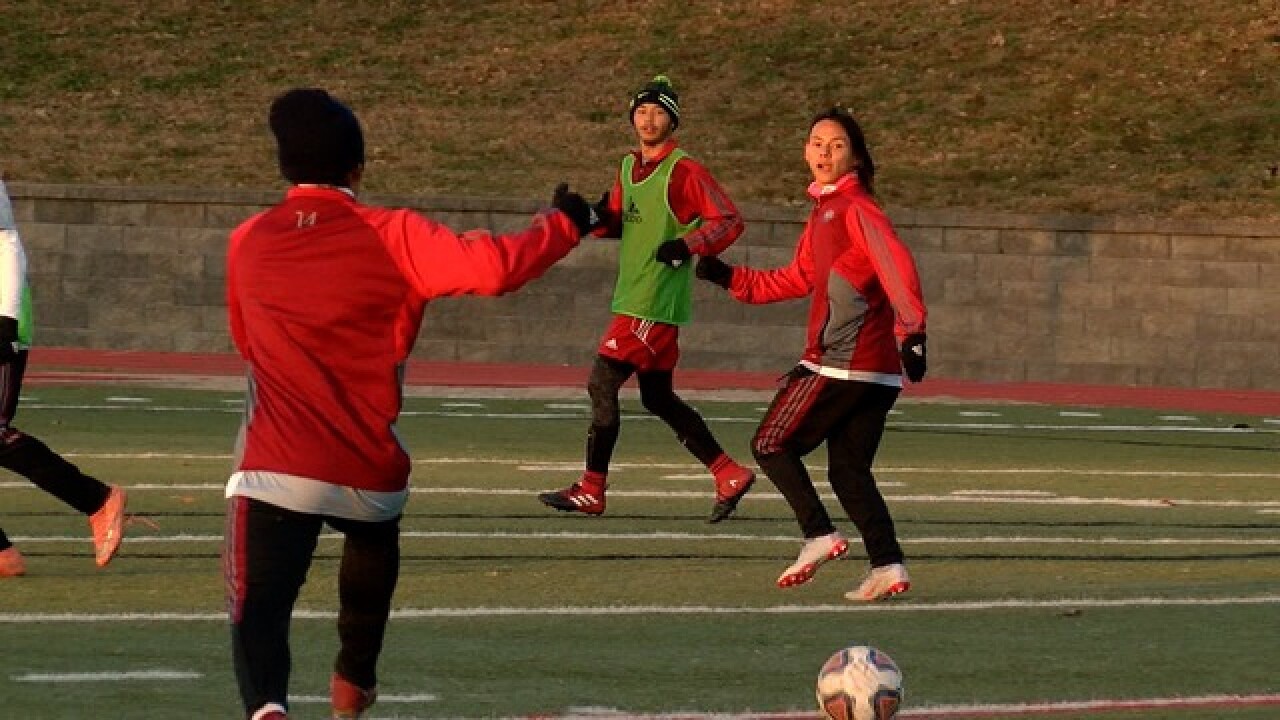 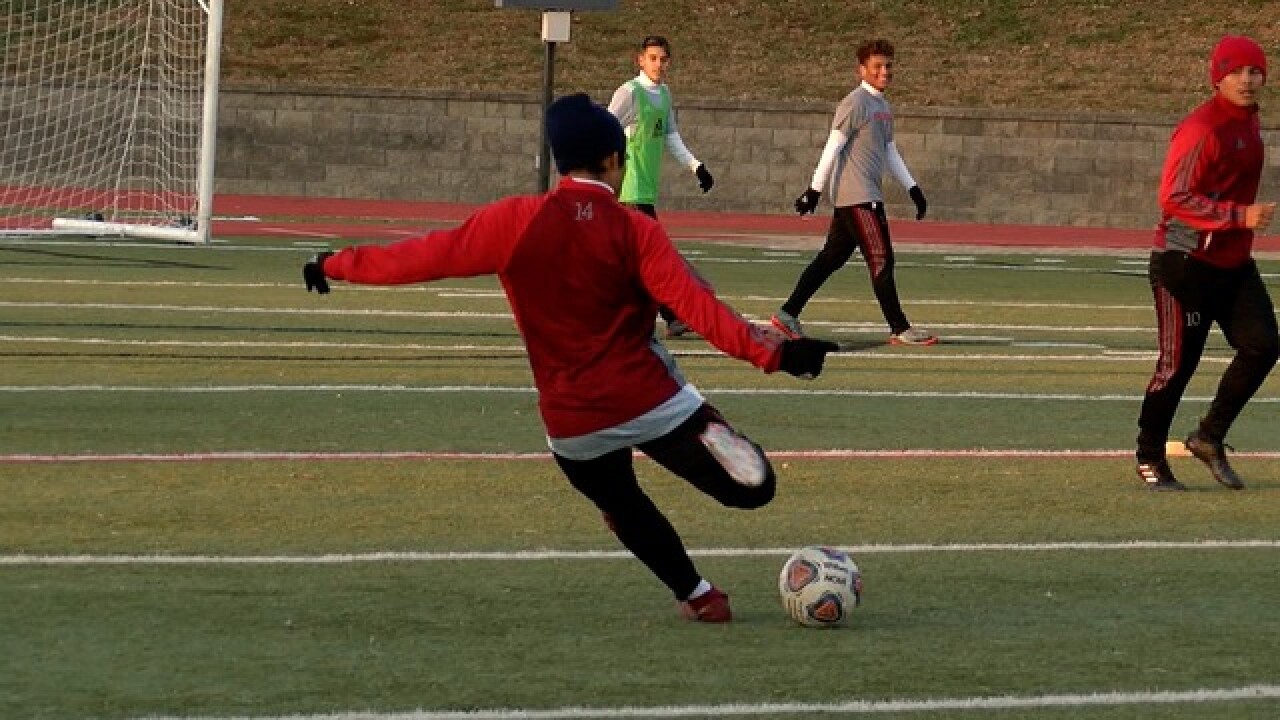 The Falcons defeated Jefferson City Helias Catholic (19-8) 4-1, in the Missouri Class 3 state quarterfinals, on Saturday. That win punched their ticket into the state semifinals for the first time as a team. It was also the first time any athletic team from Van Horn will play in the final four since the boys basketball team in 1983.

Their upcoming Friday night game against Ft. Zumwalt South (19-9) in the semis is taking place because of the help of two players: junior midfielder Angel DeAvila and sophomore forward Edison Rios.

Both continued their fantastic seasons against Helias. Rios scored his team-leading 35th goal in the 21st minute of the match.

"They were good. They were not really bad. They challenged us. But, we came back like we always play," Rios said. "We possess on everything. They helped me to get better and better. So, I tried my hardest to play good for the team."

DeAvila scored his 25th goal of the season midway in the second half of the game and also collected his 24th assist of the season in the game.

"I feel like we just worked as a team. We communicated throughout the game, kept it positive as much as we could," DeAvila said. "We just worked together. I mean, we took shots and of course, they went in."

Van Horn boys soccer head coach Jesus Rodriguez is certainly excited for his two players and the kind of season that they are having.

"[Angel's] gotten so explosive, so strong," Rodriguez said. "And, you know, his shot has improved. So, that's definitely something that's helped out, you know, all year long."

Rodriguez also talked about Edison's growth as a player on the team.

"We switched [Edison's] position as a freshman. We had him in the wing you know. We were having, at the beginning of the season, we were having trouble scoring. He sits at 35 [goals] now. So, you know, I always knew he had the pace. He had the shot."

Of course, everybody spoke about the mindset change that Van Horn had during the season which made them much more of a championship threat.

"You know what, one of the main things that changed the season is our mentality. You know, we always had talent in this group, on this team and in the school you know," Rodriguez said. "It was a mentality. You know, how are we gonna cope with being down two goals, three goals. It took a long time for me to get in there heads that, you know, discipline, hard work, you know, is gonna pay off. But the most important is, you have to have that mental strength."

NOTE: The Hy-Vee 41 Five-Star Athlete of the Week segment airs Wednesday night during the 10 p.m. sportscast for the entire school year.