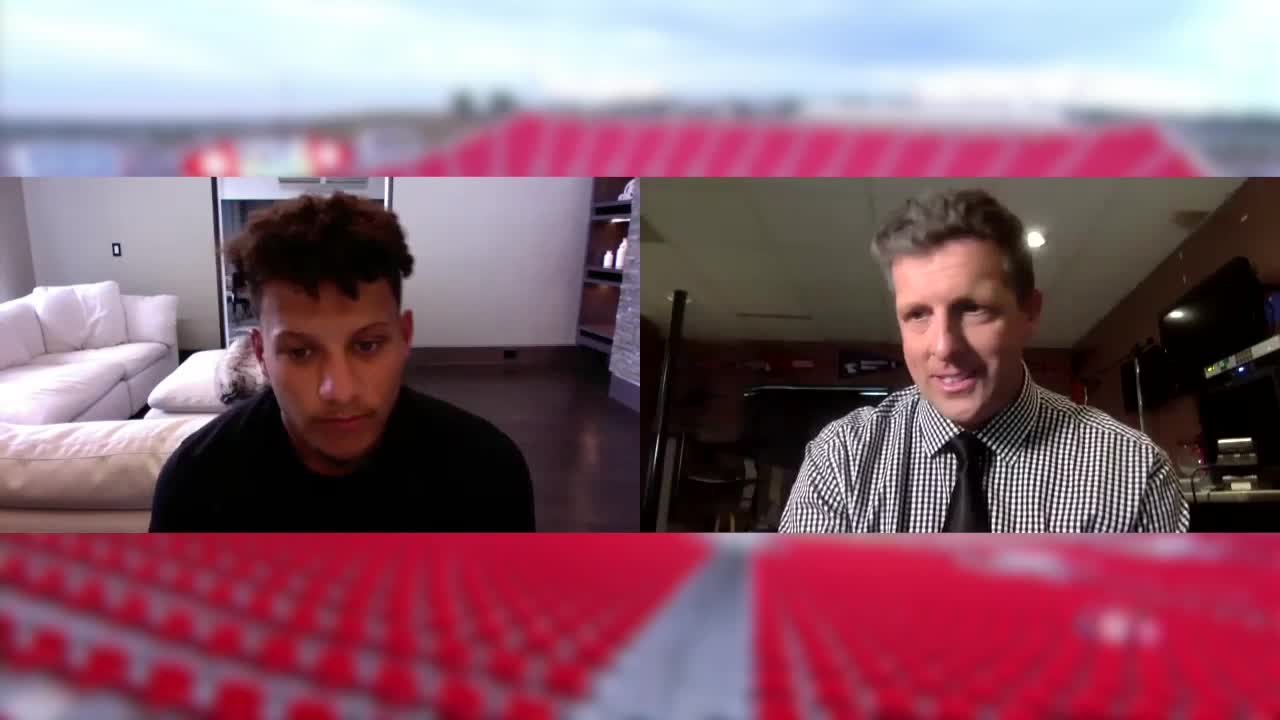 Being a baseball guy, Patrick Mahomes surely knew how big Mike Trout's contract was. It just didn't hit Mahomes until later that he surpassed it Monday by signing a 10-year extension worth up to $503 million. 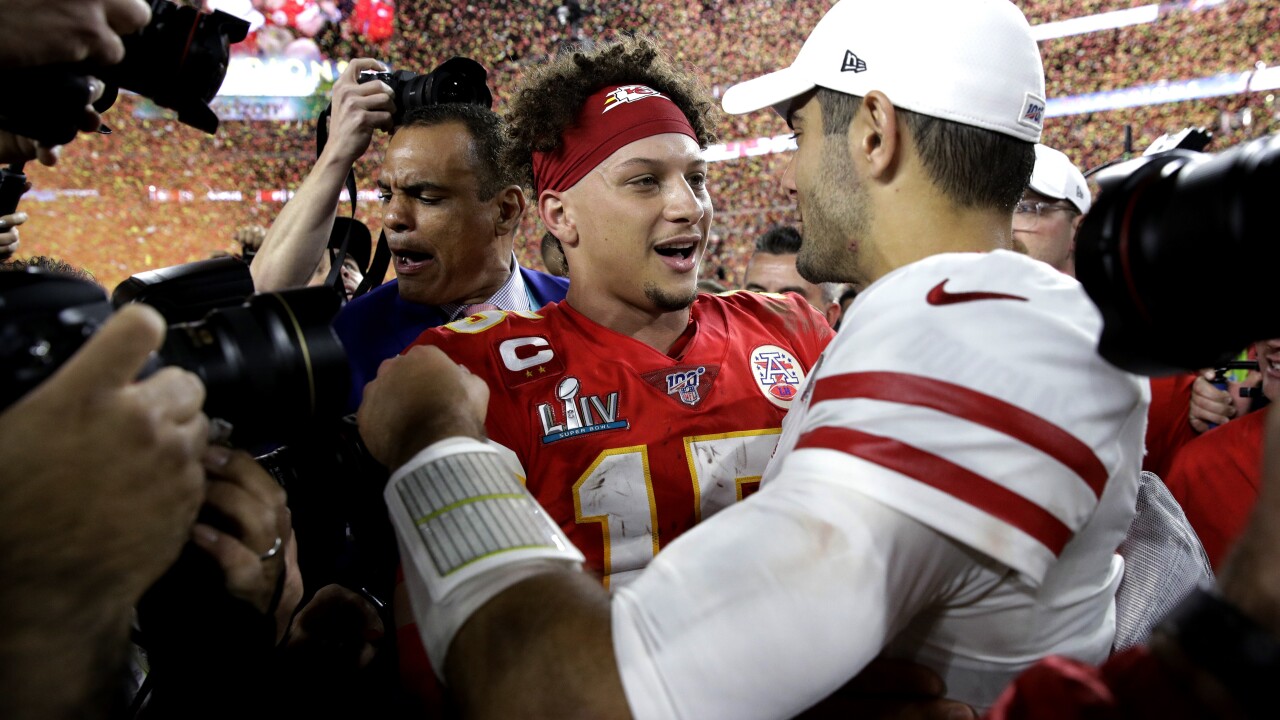 It just didn't hit Mahomes until later that he surpassed it Monday in signing a 10-year extension worth up to $503 million.

"Obviously, I wanted to go out there and be financially secure and everything like that, but I think it wasn't until after the numbers got finalized and my agent showed me the numbers compared to other players," Mahomes said.

Sure enough, the Chiefs' quarterback's contract surpassed that of the Angels' center fielder's when the Chiefs announced Mahomes would be sticking around in Kansas City through at least the 2031 season.

"I realized that it was the highest in North American sports history or whatever it is," Mahomes said. "It's never been about that, but to me it's cool to have that and I can look back on it forever."

Another mark Mahomes is actually shooting for is most Super Bowl appearances. Tom Brady has played in nine of them and won six, both NFL records.

"I think obviously the goal with Super Bowls is to try to have the most ever," Mahomes said. "So, I've got to try to get up there with Tom, but he's built a career and he's still going."

Back to the contract, Mahomes has incentives that give him an extra $1.25 million for every Super Bowl he makes.