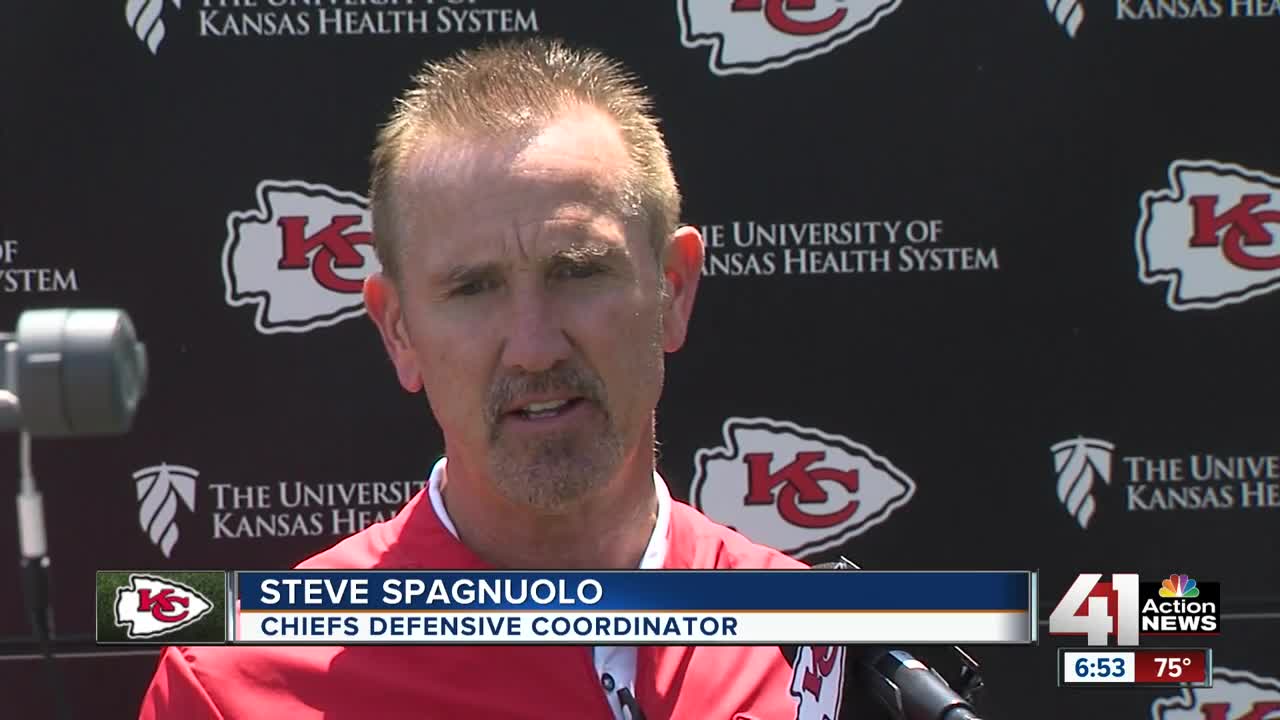 Kansas City Chiefs defensive players are dealing with a new coordinator and scheme. 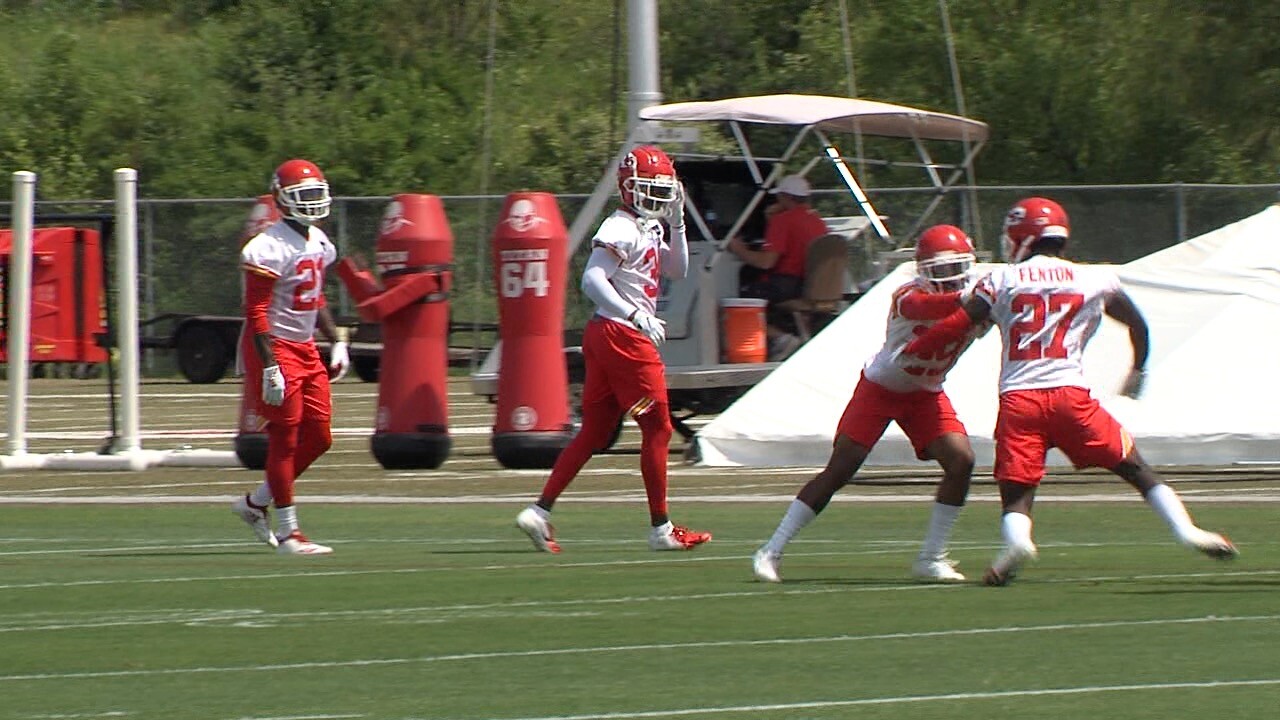 The only constant in the NFL is change — and there seems to be plenty of change at the Kansas City Chiefs practice facility, especially with the defense.

On Tuesday morning, the first day of the Chiefs' mandatory minicamp, much of the change centered on the defense. New defensive coordinator Steve Spagnuolo was on the field with all of the defensive players, with the exception of defensive tackle Chris Jones, for the first time since arriving in January.

"It's simple. It's good for a lot of players, good for a lot of coaches," linebacker Anthony Hitchens said. "You know exactly who's right and who's wrong. It's no, 'Well, he could've (done) this or that ... So, it's simplified. When we go to watch film, we're gonna get better."

"It's been a little bit up and down, which is to be expected when it's new," Spagnuolo said. "The terminology is new. The people are new. The guys are getting used to each other. It hasn't been as consistent as I would like it right now, but we've still got a long way to go. That's what we're in the process of doing."

Chiefs cornerback Kendall Fuller is headed into his second full season with the team. This will also be his second defensive scheme in as many years. However, he's taking the defensive changes all in stride and keeping a positive attitude.

"It's not too difficult. At the end of the day, it's football. You do a lot of the same things," Fuller said. "It's definitely a different technique and, you know, different things cause, you know, coach might ask you to do. But you work on it everyday. You try not to make the same mistake twice. And day after day, you just keep getting better. You keep on getting a better feel for it. So, as a group, we're getting better."