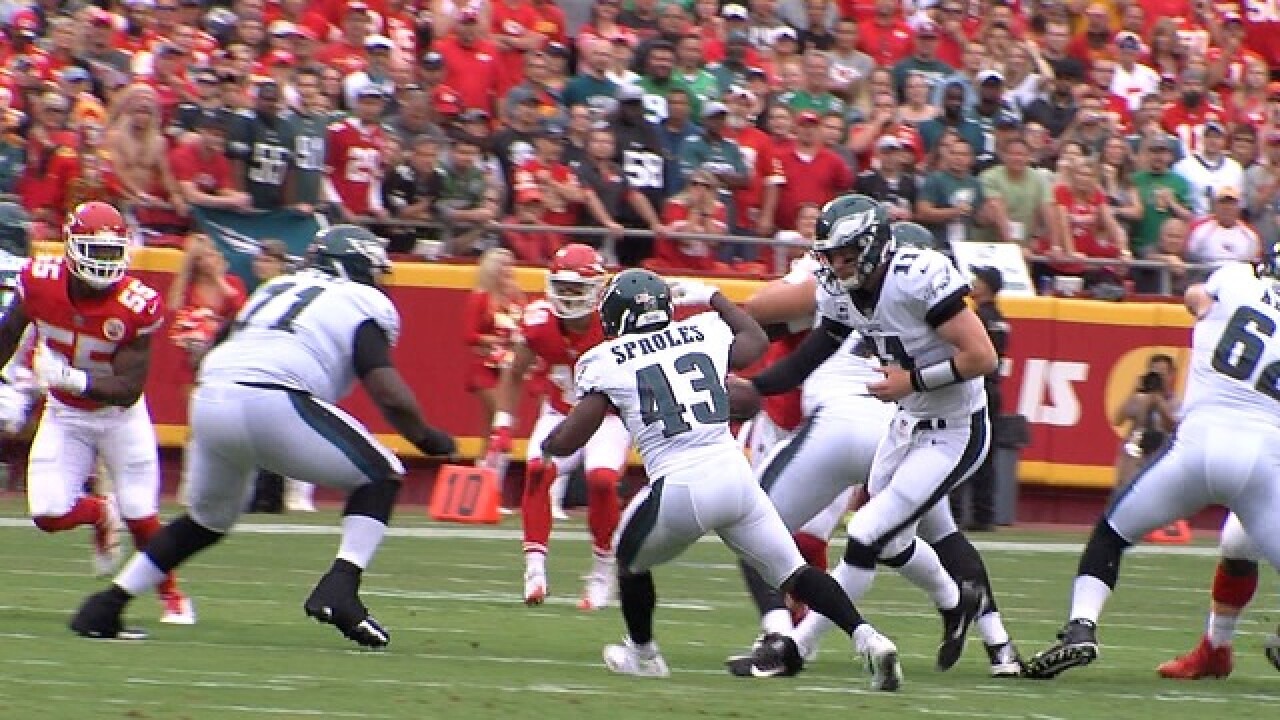 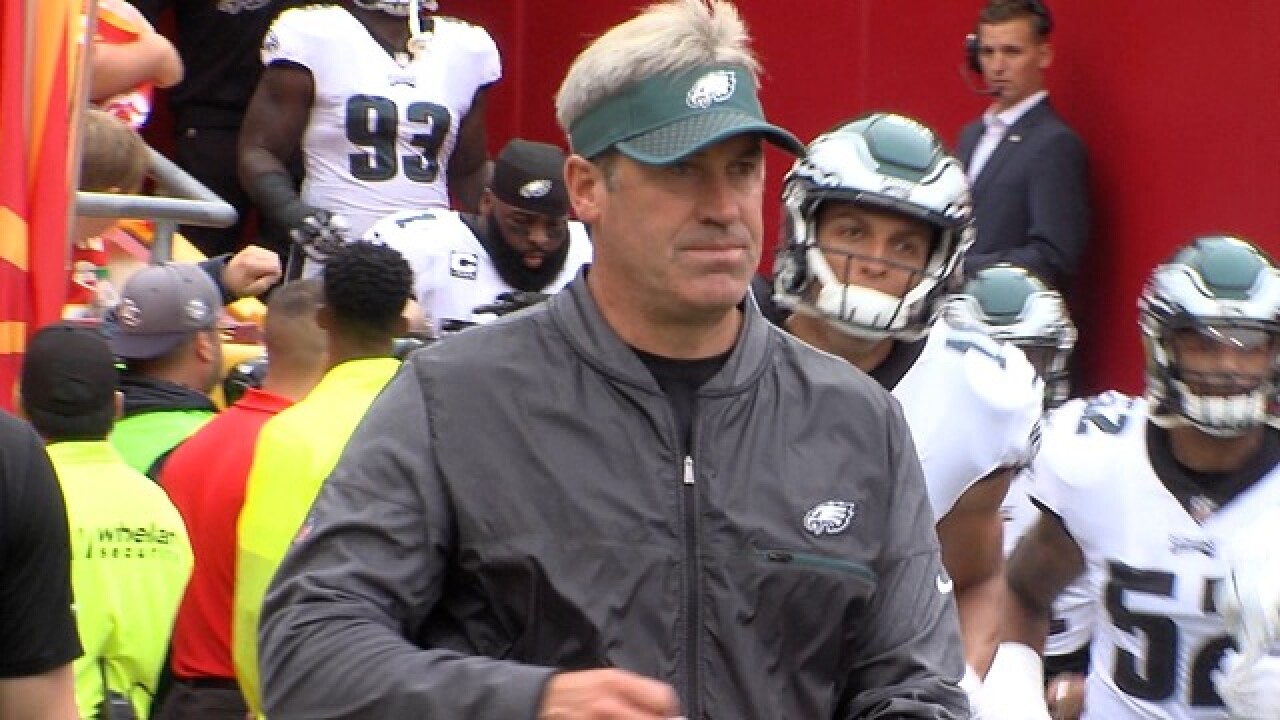 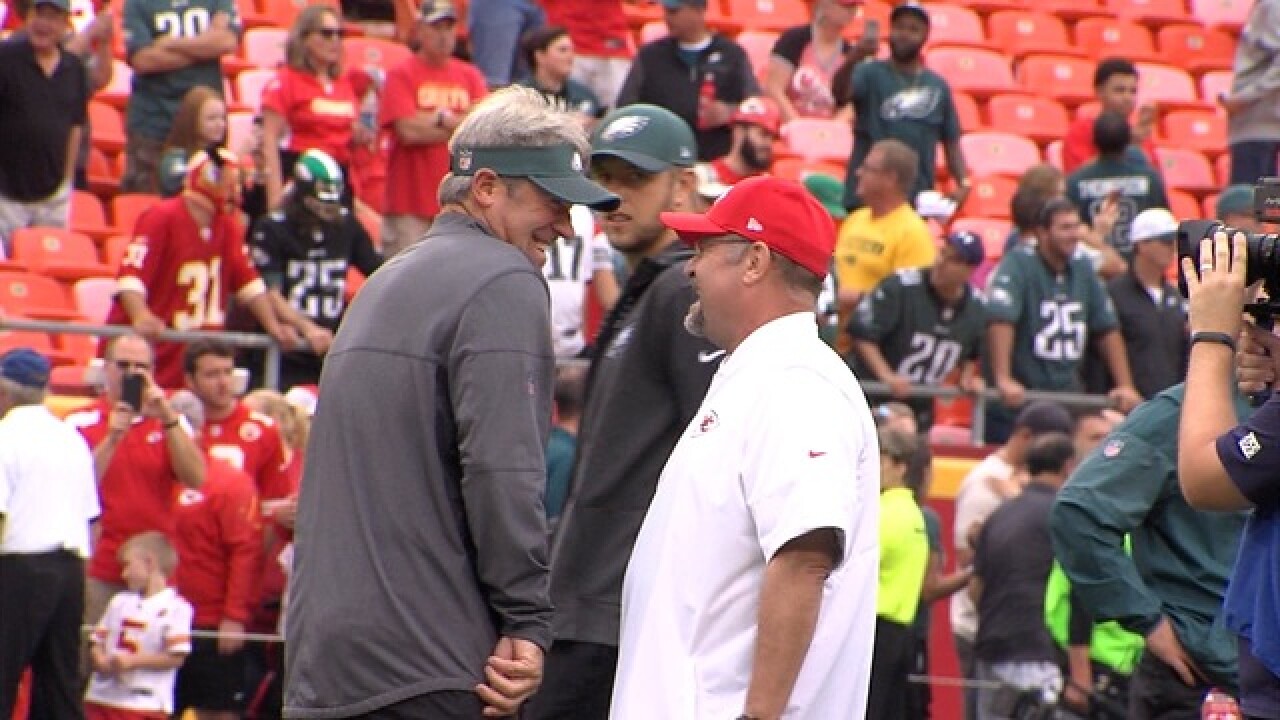 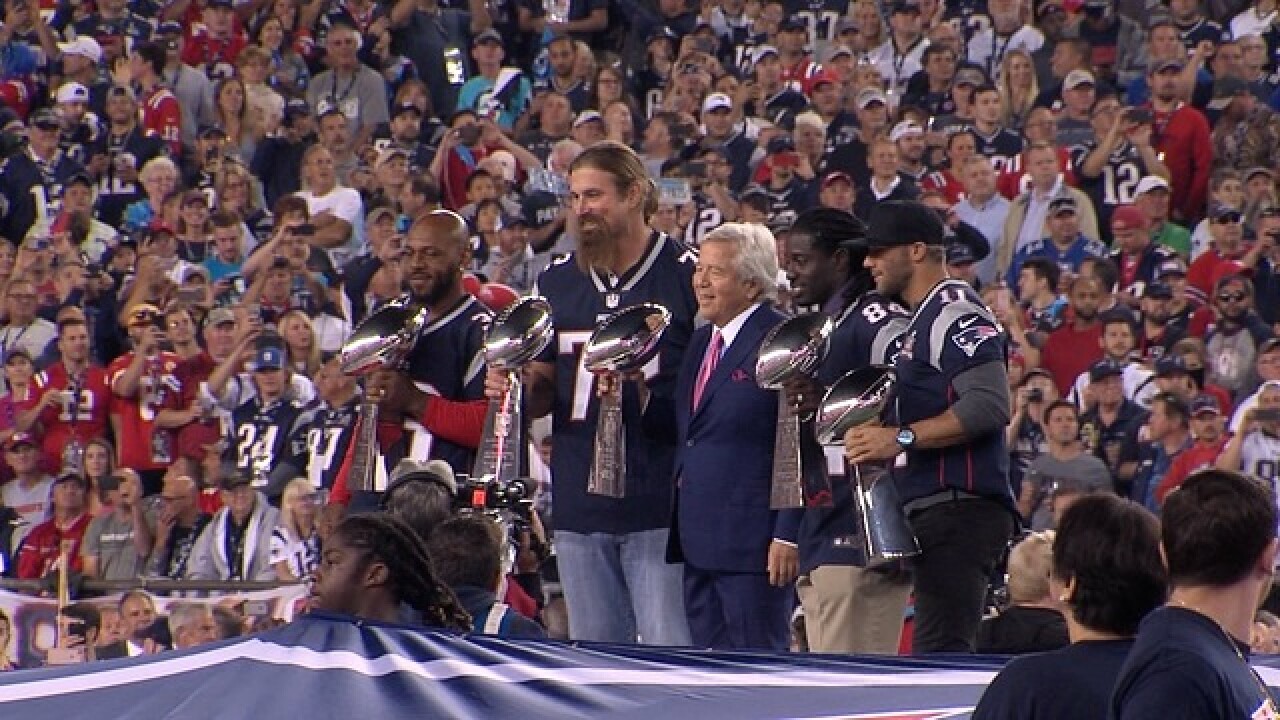 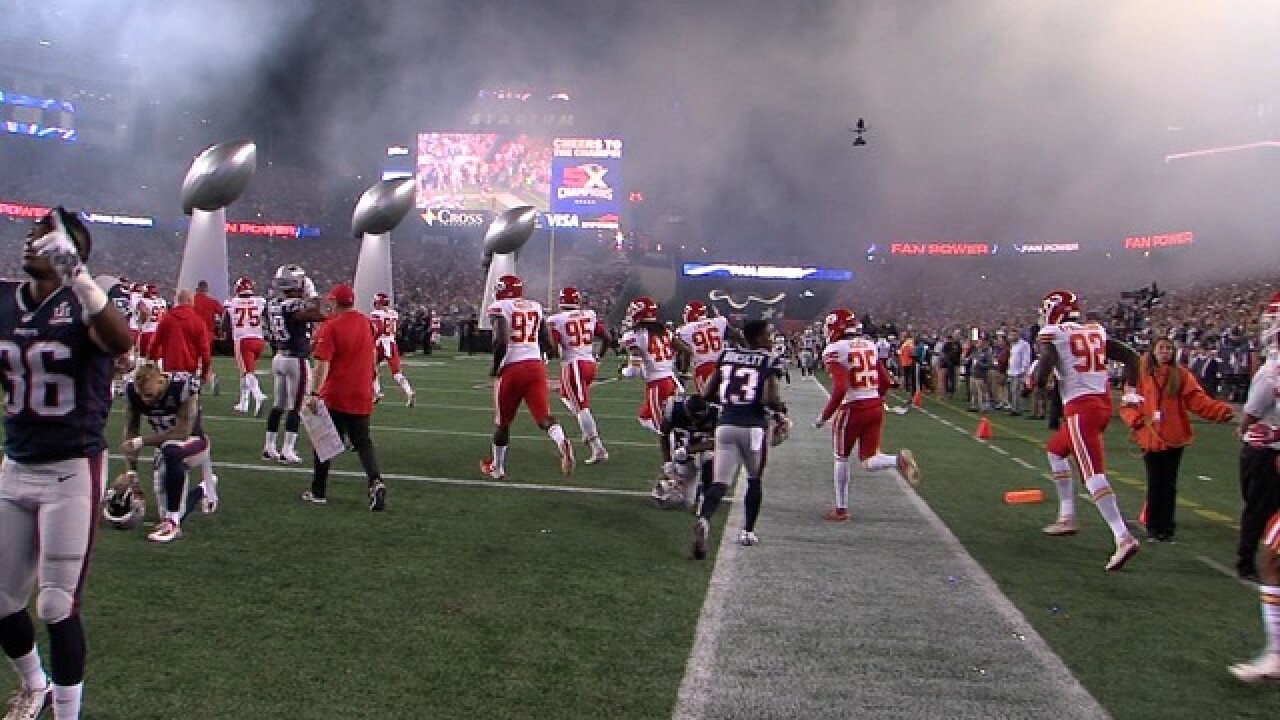 KANSAS CITY, Mo. -- Super Bowl LII happens on Sunday, February 4th, 2018. LII is 52 for those that don't quite understand roman numerals. It's all going down at U.S. Bank Stadium in Minneapolis.

The Chiefs aren't playing in the Super Bowl, and Chiefs Kingdom is most likely bummed about the reasons why.

But, for those that are looking for a Missouri or Kansas connection to the big game, 41 Action News has you covered.

The New England Patriots will face the Philadelphia Eagles. Kansas City played both of those teams this season. Of course, the Chiefs played the Patriots in Foxboro on opening night. That game was arguably the best game that starting quarterback Alex Smith has played in his career with the team. He threw for 368 yards and four touchdowns en route to a 42-27 win over New England.

The Chiefs defeated Philadelphia at their home opener Arrowhead Stadium the following week 27-20. Andy Reid played against the team he formerly coached. Eagles Head Coach Doug Pederson served under Andy as the Chiefs Offensive Coordinator from 2013-2015.

There are also some lesser-known Missouri & Kansas connections to this year's Super Bowl.

There are only two players between both Super Bowl participants who played collegiate football in Missouri or Kansas - both with Philadelphia. Former Olathe North standout, Kansas State star, and Eagles running back Darren Sproles. He's currently on the injured reserve list, but he'll get a ring if they win out.

Cornerback De'Vante Bausby is currently on the Eagles' practice squad. He played football at Hogan Prep in KC, played collegiately at Pittsburg State and also participated with the Chiefs during training camp.

Philadelphia center Jason Kelce is the brother of Chiefs tight end Travis Kelce. Undoubtedly, Travis will be cheering his brother on at the Super Bowl.

Chiefs cornerback Darrelle Revis played with the New England Patriots in 2014 and won a championship with the team that year.

So even if you're sour on the Patriots or have a grudge against Philadelphia sports teams, you can still find something local to cheer about come Sunday.