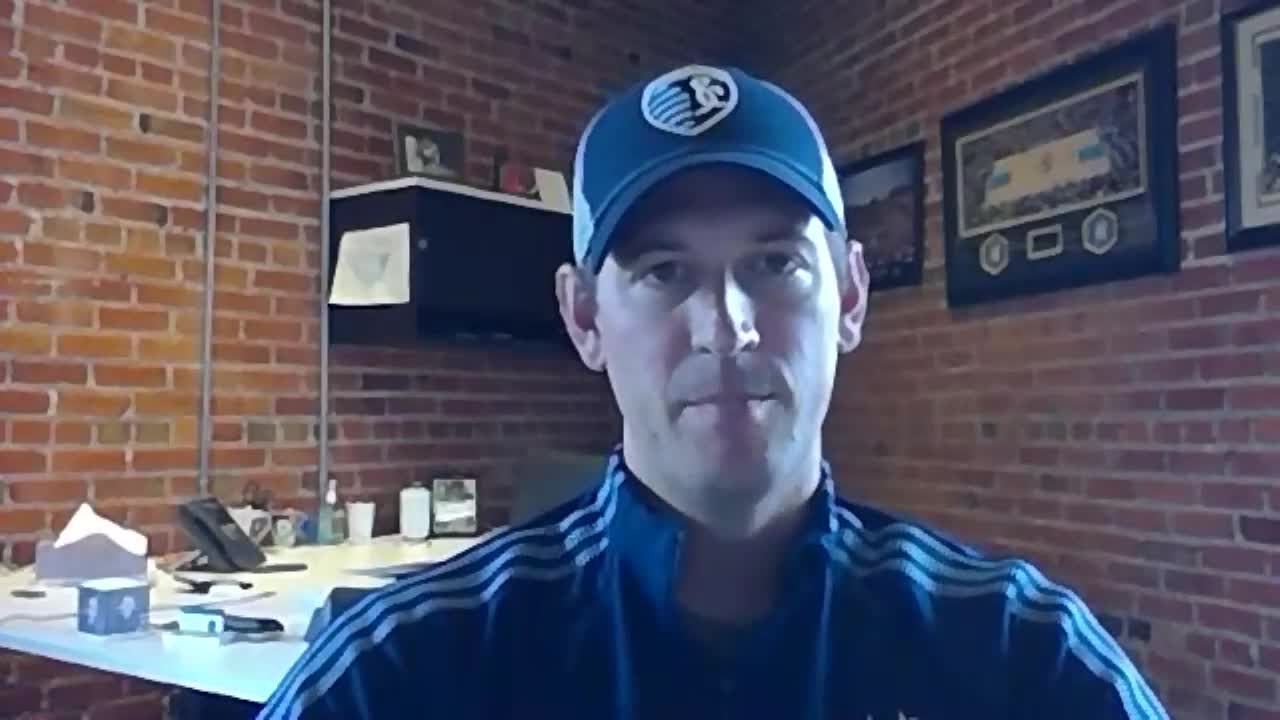 Sporting KC President Jake Reid was blunt on Wednesday: "I've lost track of all the scenarios we've been through." 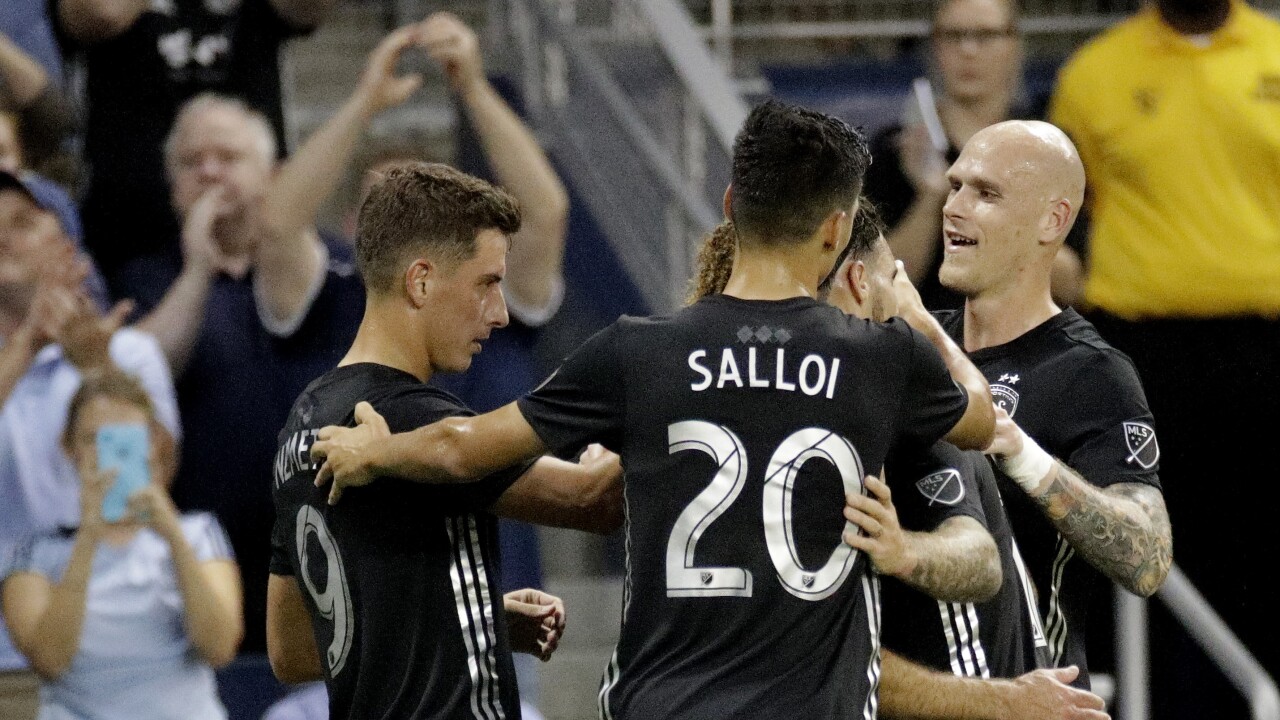 "I've lost track of the scenarios we've been through," said Reid referring to the different ideas floated as to when and how to restart the MLS season. "And also I don't ever want to do another Zoom call after this the rest of my life."

The league's efforts have been boosted by state reopening plans and the phasing back of normal life, but a consensus on a return hasn't been reached by the 26 teams that comprise the MLS scattered all over the U.S.

"I want to give the league a lot of credit on this," Reid said. "They're in New York, where this is completely different than anywhere else in the country."

"They've been really good at communication through this process, pulling the teams in for feedback."

Among the scenarios of returning to play are hosting matches without fans and playing matches regionally in anywhere from one to four cities — and a whole lot more.

"What we're trying to do is put all possibilities on the table so that when we know, we can jump one way or the other," Reid said.

"It was like kids at Christmas showing up to get presents under the tree," said Reid.

The players will be divided into four quadrants on the field where a player works out individually in each quadrant. One player on, one player off at a time. If even a ball crosses quadrants, the other player isn't allowed to kick it back.

"We've really tried to eliminate any contact, any cross contamination with any of the guys," Reid said. "We're probably way over the top on that but clearly that's going to be the most [important] piece of this thing is making sure the players and staff are safe through this process."

Sporting manager and technical director Peter Vermes was instrumental in setting the individual workout protocol for the rest of the league.