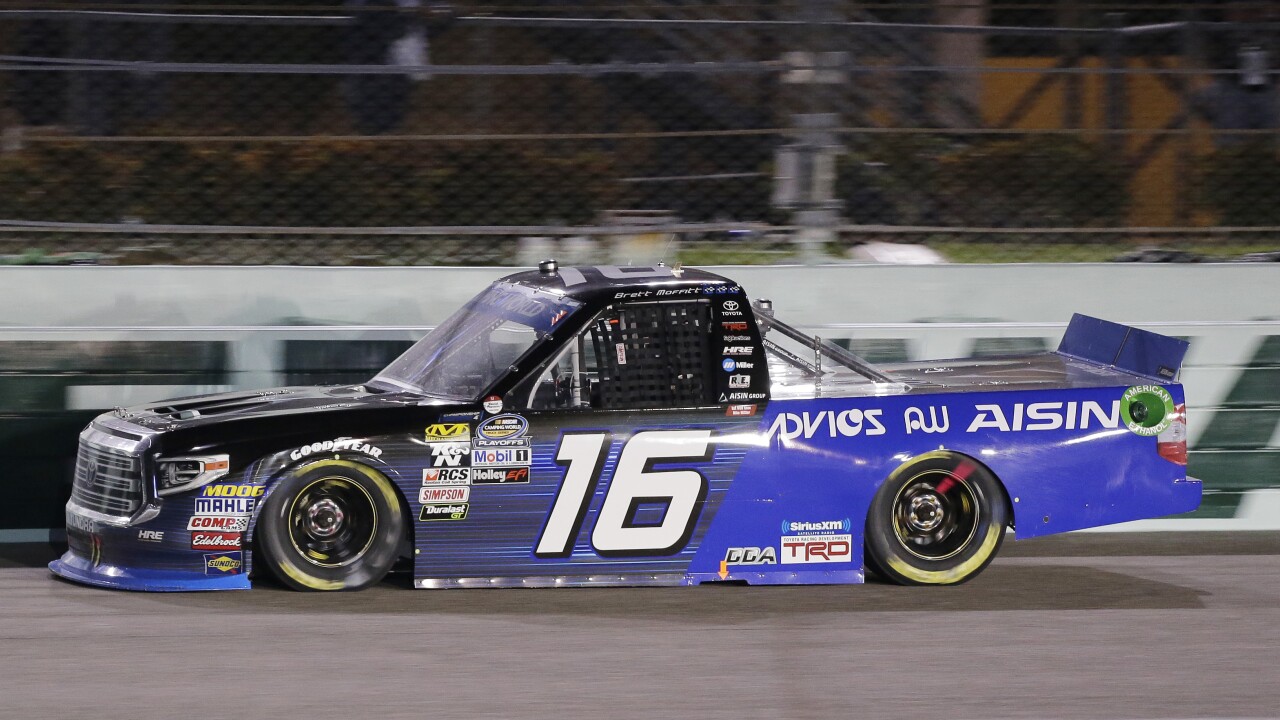 The race will take place on Saturday, May 1, with the NASCAR Cup Series race still planned for May 2.

Kansas Speedway has hosted a Truck Series race every year since the track opened in 2001.

Those races will serve as the second in the round of eight for the playoffs.

Start times and television networks will be announced at a later date.