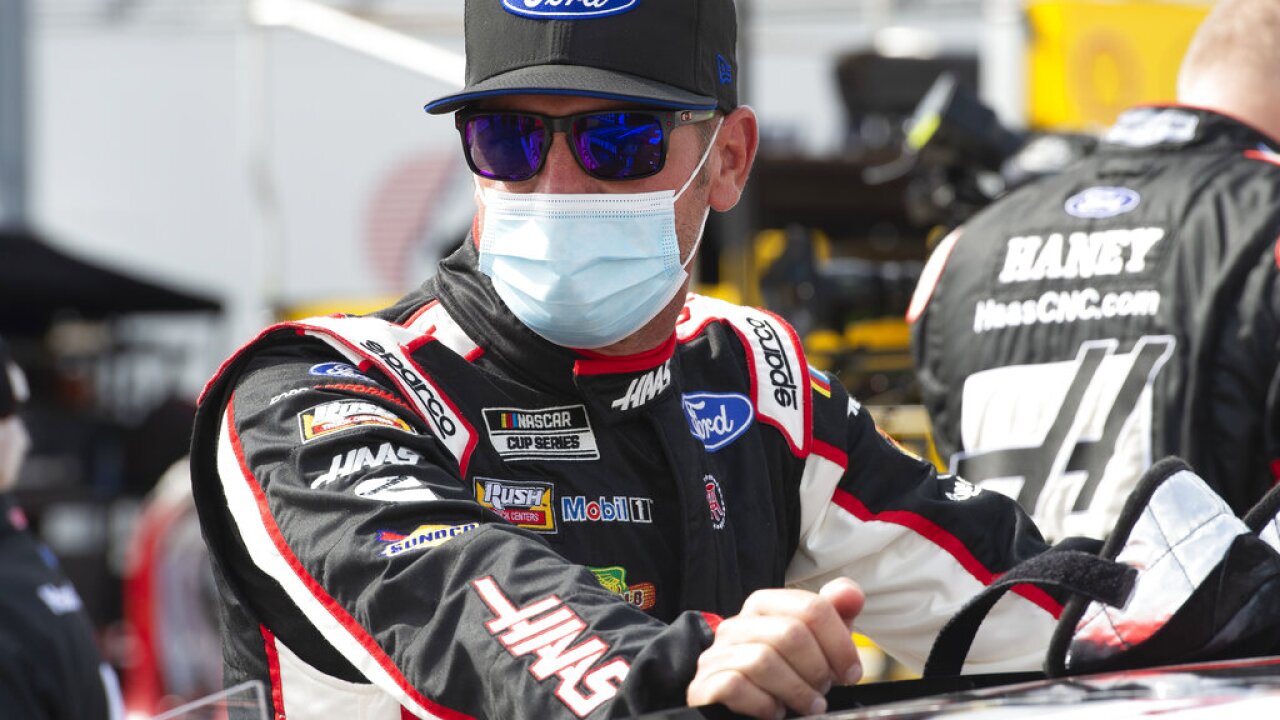 KANSAS CITY, Mo. — One of NASCAR’s most recognizable names announced Thursday he plans to wear a different kind of suit next year.

Emporia, Kansas, native Clint Bowyer took to social media Thursday to announce that he is retiring from racing and will join the FOX Sports NASCAR announcing team in 2021.

Bowyer, 41, wrote in a two-page letter he had contemplated his next move as he raced during the 2020 season.

"I was able to win races in all three premier divisions of NASCAR, and a Nationwide Series Championship," Bowyer said. "I'm proud and satisfied of what I accomplished as a driver."

Bowyer won the Nationwide Series, which is now called the Xfinity Series, in 2008 and finished as the Cup Series runner-up in 2012.

He will race for the final time at his home track, Kansas Speedway, during the Hollywood Casino 400 on Oct. 18.

Known for his outgoing personality, Bowyer now joins the Fox Sports booth as an analyst.

"Just like my driving career, I will be part of a great team and organization with great teammates," Bowyer wrote. "To say I'm excited would be an understatement."

Driving for Stewart-Haas Racing, Bowyer enters Sunday’s race at Charlotte Motor Speedway facing elimination from the playoffs. He has won races for Ford, Chevrolet and Toyota during his career with Richard Childress Racing, Michael Waltrip Racing and now Stewart-Haas Racing.