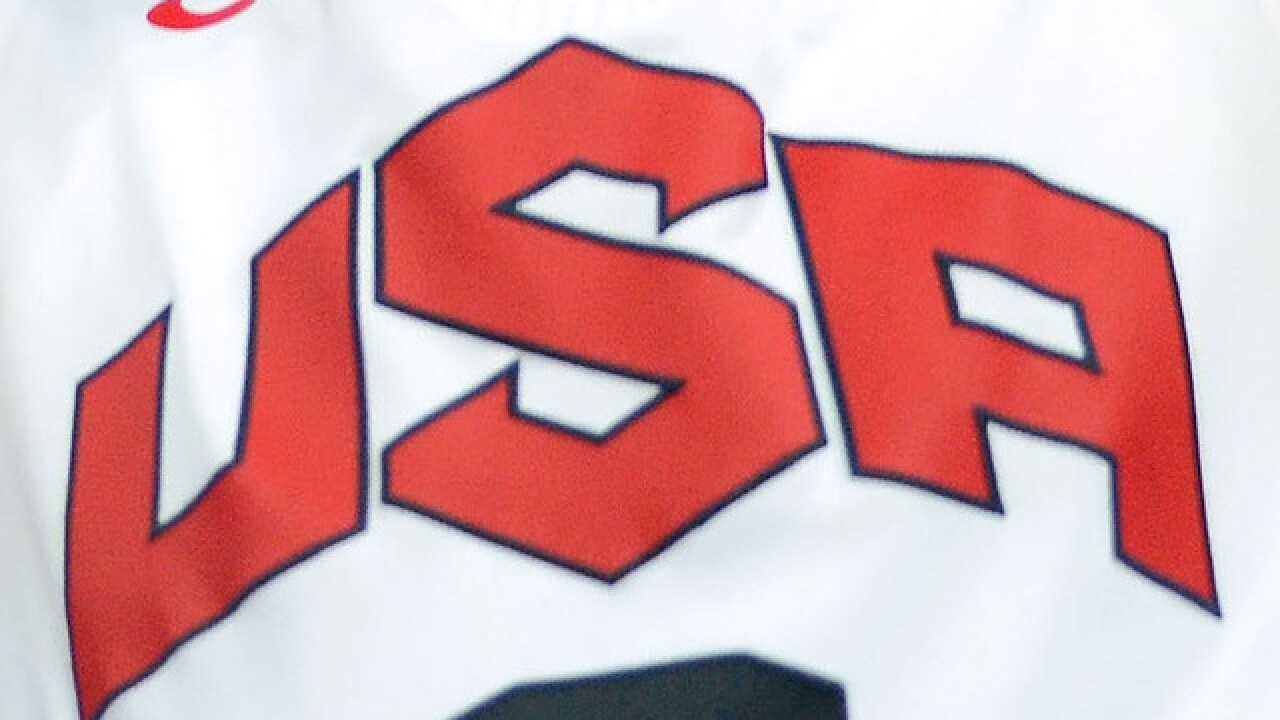 Harry How
<p>LONDON, ENGLAND - AUGUST 12: LeBron James #6 of the United States celebrates winning the Men's Basketball gold medal game between the United States and Spain on Day 16 of the London 2012 Olympics Games at North Greenwich Arena on August 12, 2012 in London, England. (Photo by Harry How/Getty Images)</p>

After decades of allowing only amateur athletes to participate in the Olympic Men's Basketball Tournament, the International Olympic Committee finally allowed professional basketball players to compete in the 1992 Olympic Games in Barcelona, Spain.

The ruling immediately made the Americans the favorites heading in the '92 Games, and they did not disappointed. The "Dream Team" won every game in the Olympics by over 40 points, and defeated Venezuela in the finals to earn the gold medal.

Can you name the players on the 1992 US Men's Olympic basketball team?