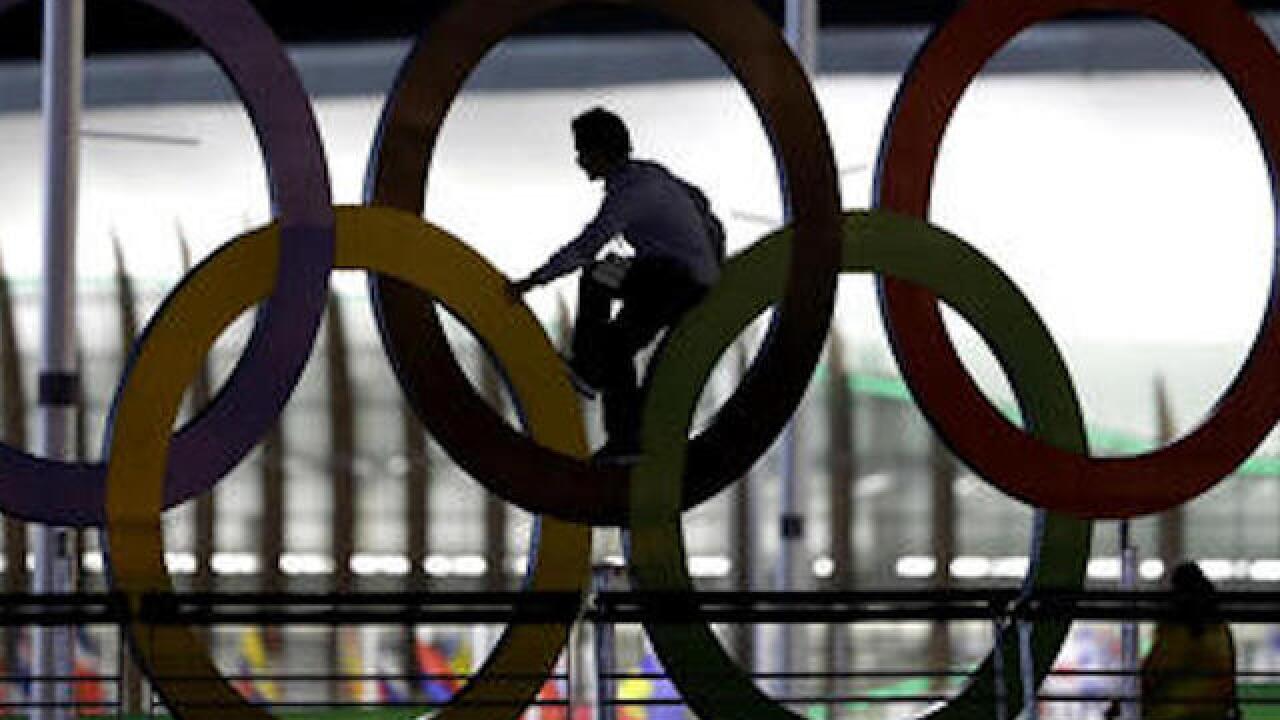 Authorities say a housekeeper told police she was assaulted by 22-year-old Jonas Junius, a boxer who competes in light-middleweight division. Junius was set to fight with French boxer Hassan Amzile on Thursday.

Calls and emails to Namibia's embassy seeking comment were not answered.

Brazilian law classifies as rape any sexual-related assault. They are punished with 6 to 10 years of prison.