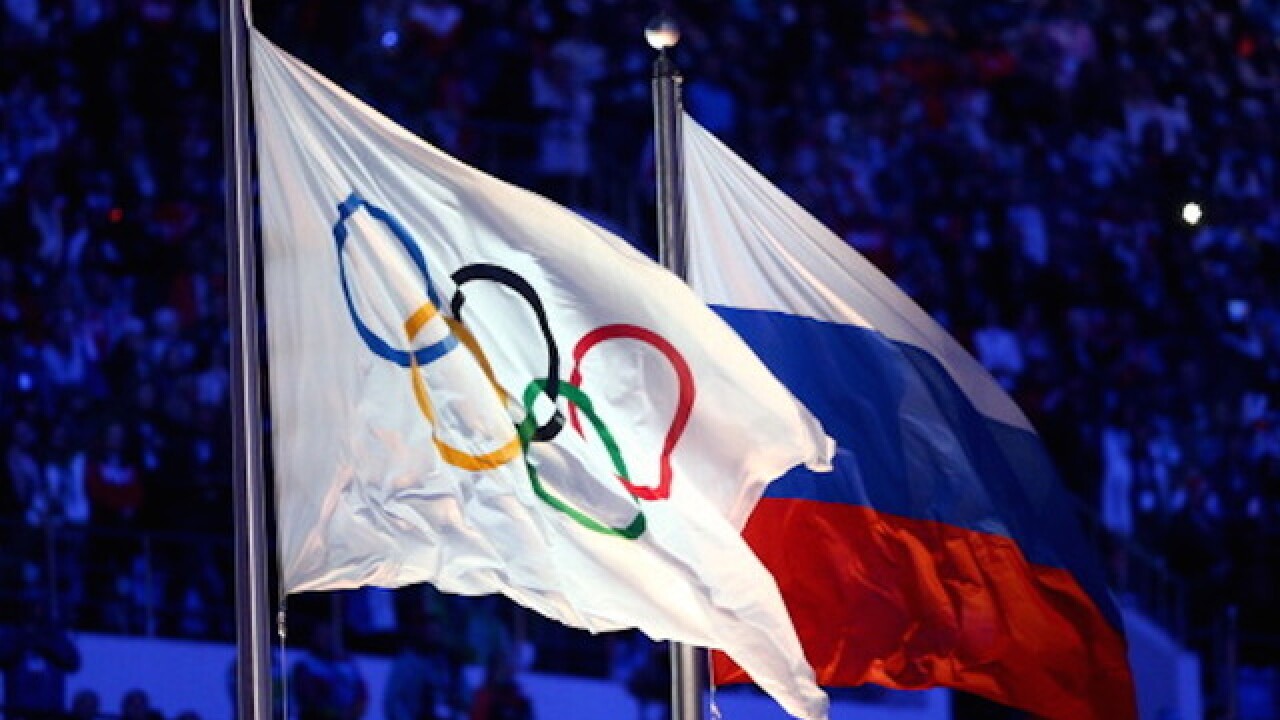 RIO DE JANEIRO (AP) — The entire Russia team was banned from competing in the upcoming Paralympic Games on Sunday as punishment for the country running a doping operation that polluted sports by prioritizing "medals over morals."

The International Paralympic Committee's blanket ban on Russia is in sharp contrast to the earlier decision by the IOC to allow individual sports to decide whether Russians could compete in the Olympics.

"Tragically this situation is not about athletes cheating a system, but about a state-run system that is cheating the athletes," said IPC President Philip Craven. "The doping culture that is polluting Russian sport stems from the Russian government and has now been uncovered in not one, but two independent reports commissioned by the World Anti-Doping Agency."

Russia's years of doping deception, including the 2014 Paralympics in Sochi, were exposed by WADA investigator Richard McLaren last month. It followed an earlier investigation into doping cover-ups in Russian track and field.

McLaren reported that Russia's state-backed doping led to samples from Paralympic athletes being made to disappear.

Craven said the McLaren report "marked one of the darkest days in the history of all sports" as it "questioned the integrity and credibility of sport as we know it."

Russia finished second in the medal standings at the 2012 London Paralympics and had 267 athlete slots for Rio in 18 sports which will only now be filled if an appeal is successful.

"I believe the Russian government has catastrophically failed its Para athletes," Craven said. "Their medals over morals mentality disgusts me. The complete corruption of the anti-doping system is contrary to the rules and strikes at the very heart of the spirit of Paralympic sport.

"It shows a blatant disregard for the health and well-being of athletes and, quite simply, has no place in Paralympic sport. Their thirst for glory at all costs has severely damaged the integrity and image of all sport."