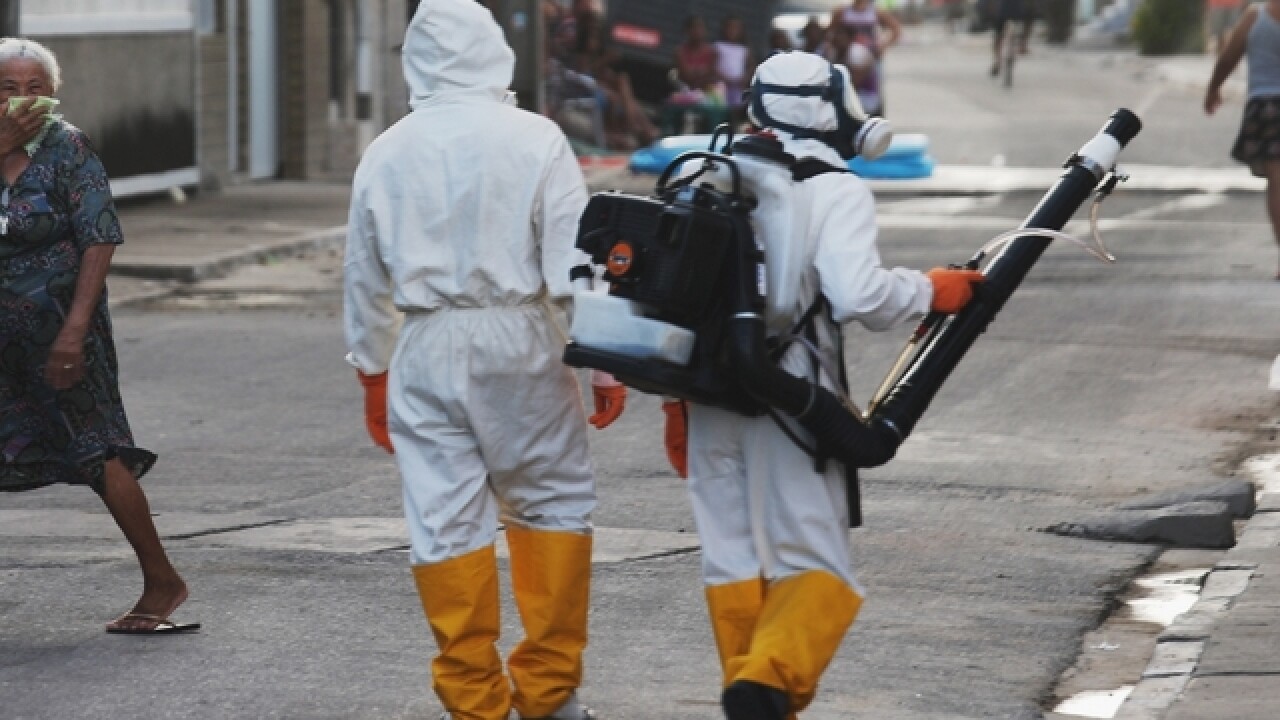 A group of Democratic senators is concerned about how the Zika virus might affect American athletes at the Olympics in Rio de Janeiro this summer.

Sen. Barbara Boxer, D-Calif., was one of 11 senators to sign a letter sent Monday to the U.S. Olympic Committee asking what steps it is taking to protect athletes against the spread of the mosquito-borne virus.

The letter cited recent information from the Centers for Disease Control showing a link between the disease and a birth defect, microcephaly, a condition in which babies are born with undersized brains and skulls.

USOC CEO Scott Blackmun responded by outlining steps the federation has taken, including the forming of an infectious disease advisory group with doctors who are available to answer athletes' questions about the virus.

Blackmun said the USOC has created a medical emergency response plan to "provide pre-identified medical management strategies for any illness or injury in Rio."

Athletes will have air conditioning in their rooms and be provided with insect repellent, as well as long-sleeve shirts and pants. The letter said the USOC is providing athletes and staff with condoms for up to six months following their trip to South America, as recommended by the CDC. The disease can also be transmitted sexually.

The USOC also provided the senators with a memo sent to potential Olympians in February that outlined steps it was taking.