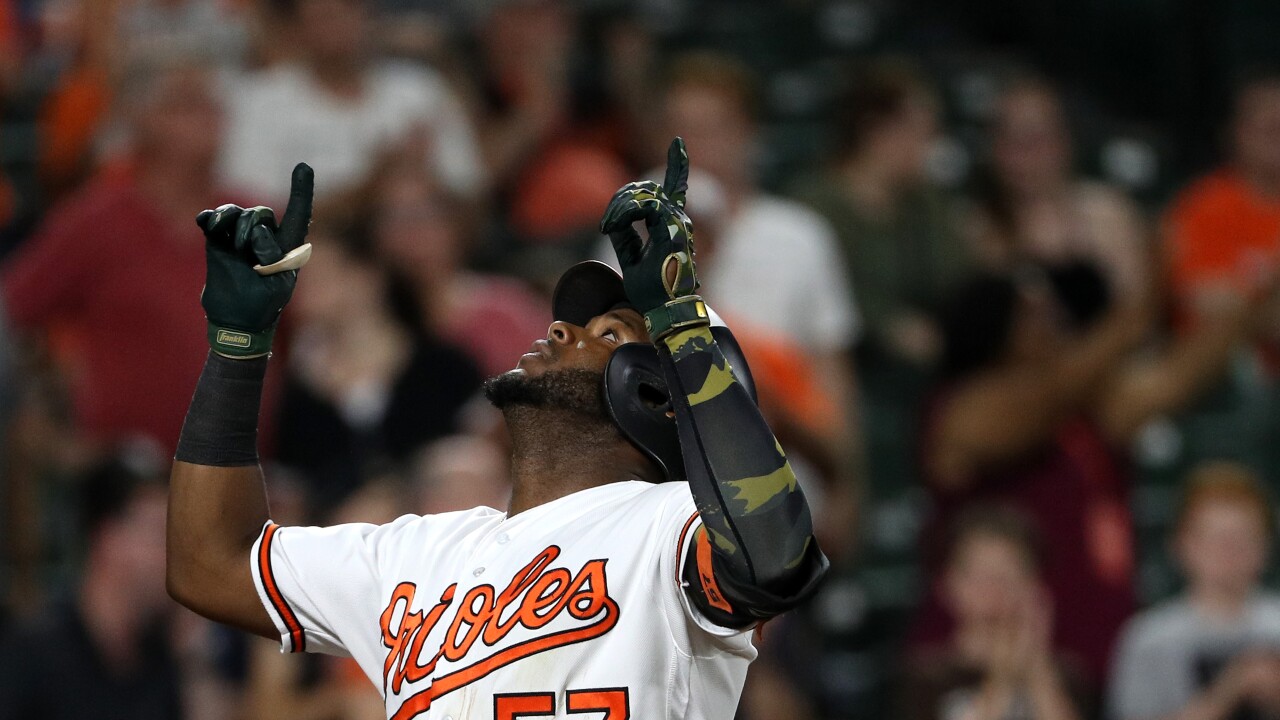 BALTIMORE — The Orioles tied a major league record by allowing their 258th home run this season but hit four of their own in an 8-1 victory over the Kansas City Royals on Wednesday night.

Anthony Santander and Renato Nunez hit back-to-back home runs in the fifth inning for Baltimore, which won its first series since July 25-27 at the Los Angeles Angels.

Jonathan Villar opened the scoring with a two-run shot, while Hanser Alberto put the game away with a three-run blast in the sixth.

Whit Merrifield homered leading off the third for Kansas City. The 2016 Cincinnati Reds owned the previous record for home runs allowed in a season, but the Orioles have 35 games to surpass them.

Aaron Brooks (3-7) picked up his first win in eight starts with the Orioles since being claimed on waivers from Oakland on July 6. He allowed one run and seven hits with four strikeouts over five innings.