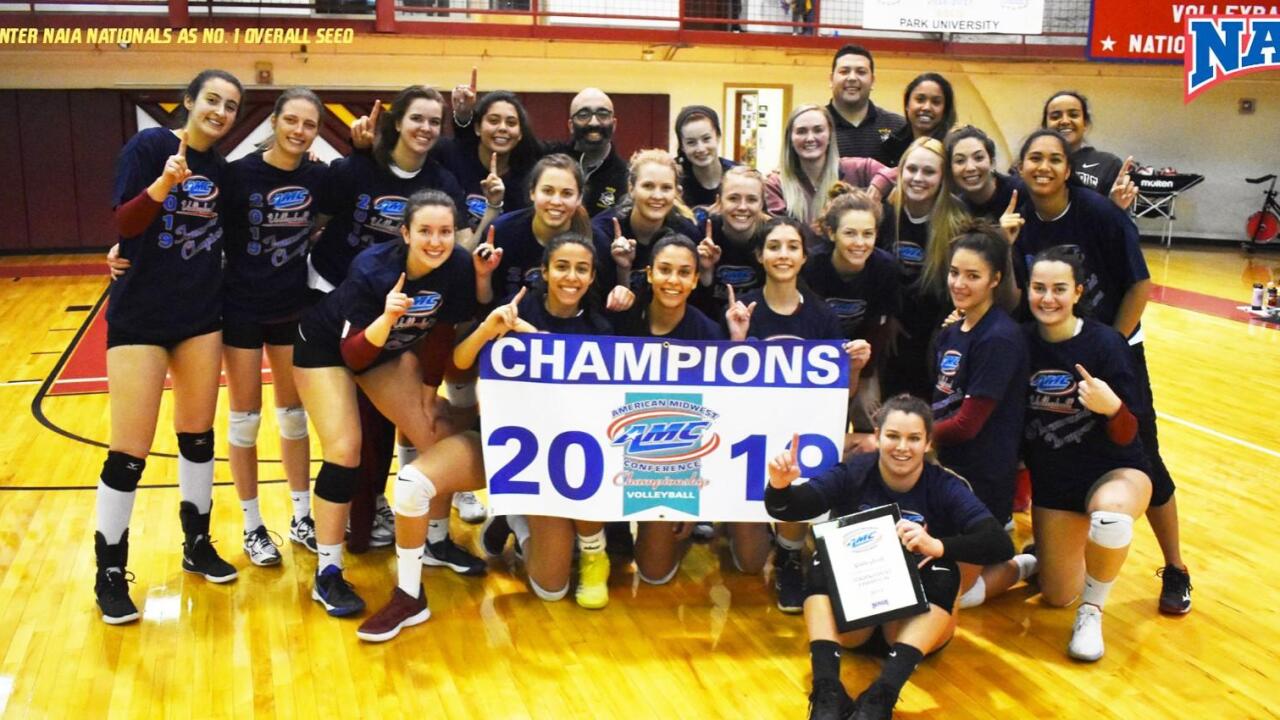 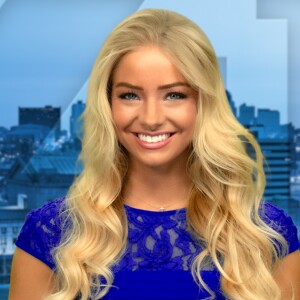 PARKVILLE, Mo. — Park University women's volleyball is preparing for the NAIA tournament as the No. 1 overall seed, hoping to bring home another national title.

Pirates coach Mike Talamantes and his team plan on making history with back-to-back titles, a goal players say they've been focused on all season.

Of course, Park enters the tournament with a target on its back, knowing everyone wants to take down the reigning champs.

During his time at Park, Talamantes has won five national titles combined in men's and women's volleyball. He's also recruited 10 current international players on his team, who have come together with a singular focus on winning another title.

For many, Talamantes is a father figure, but he's the one who feels blessed.

"I'm lucky I have really good players, and I'm lucky that they bought into what we do," Talamantes said.

The NAIA tournament begins Tuesday, Dec. 3, and wraps up with the championship match Dec. 7 in Sioux City, Iowa.