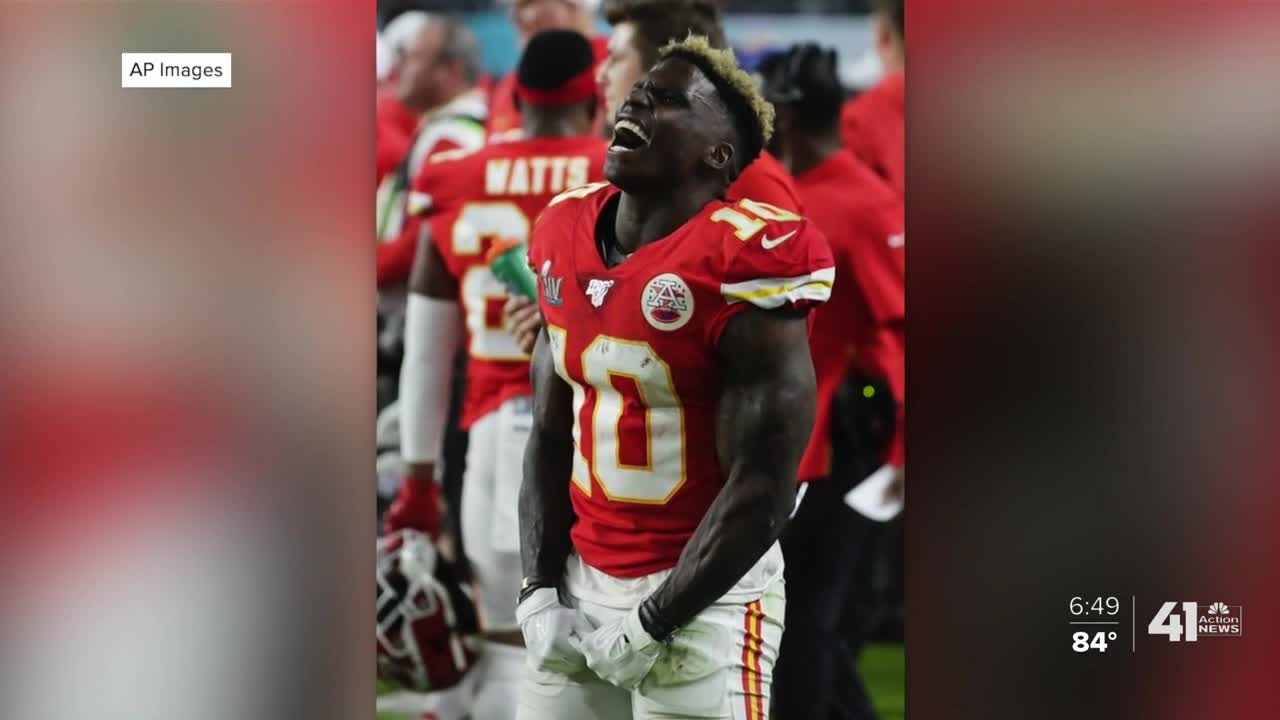 Outside of Chiefs Kingdom, the team has been called arrogant and cocky for their expectation coming off of their Super Bowl LIV win. 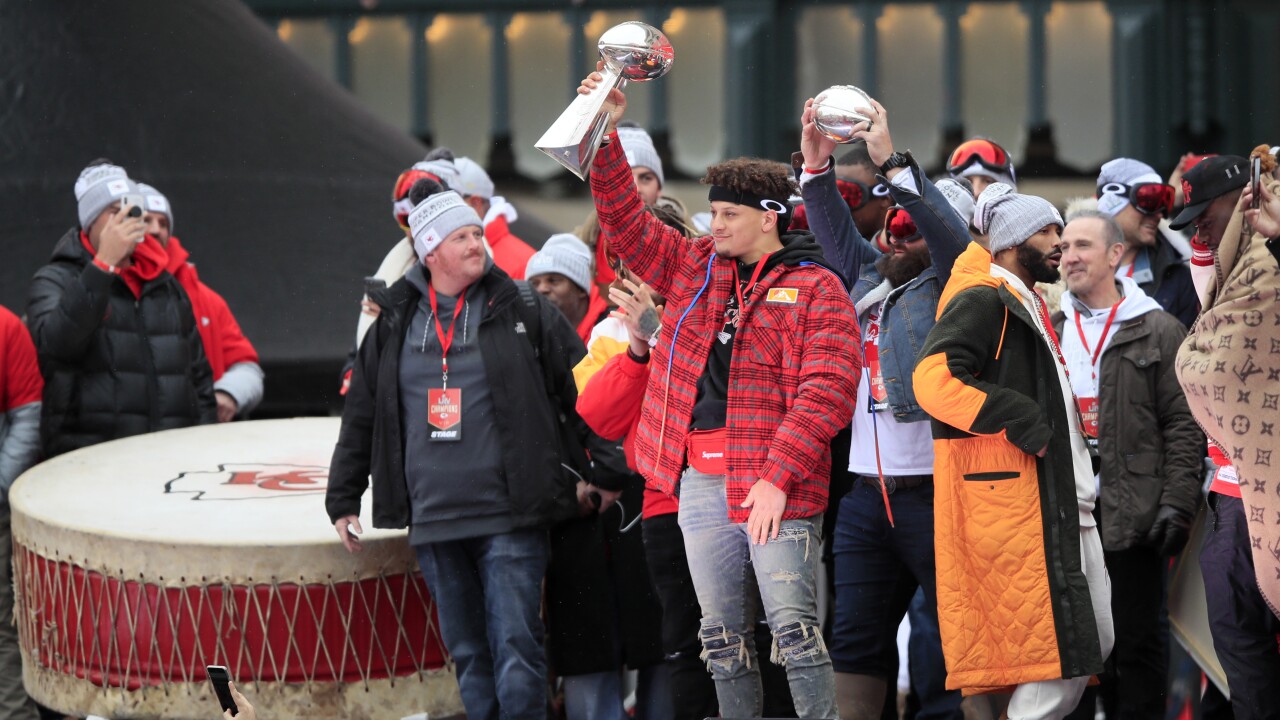 KANSAS CITY, Mo. — The Kansas City Chiefs are trying to build a dynasty, a number of players have said in recent interviews.

Outside of Chiefs Kingdom, the team has been called arrogant and cocky for their expectation coming off of their Super Bowl LIV win.

With most of the Chiefs starters returning and the organization locking up Mahomes and defensive tackle Chris Jones, greatness is not a far reach for the team.

In response to his teammates' comments, Mahomes said he has no problem with them as the guys have been putting in the work on the field.

“They’re talking about the day-to-day process, they’re talking about how hard it is to be on the top to get to the Super Bowl, if you look at our season this last season, we had a lot of adversity, a lot of ups and downs in the season and in the playoffs. And so I think the guys have that mindset that they have those long-term goals but they’re going to have to go out there every single day and prove that. They’re going to have to go out there with the mindset to be great every single day and if they go through that process every single day, they’ll never have any regrets at the end of their career,” Mahomes said.

Despite the COVID-19 pandemic, Mahomes said he does not feel behind, nor does the team. During virtual meetings, Mahomes said head coach Andy Reid asks questions every five minutes to ensure the players are paying attention.