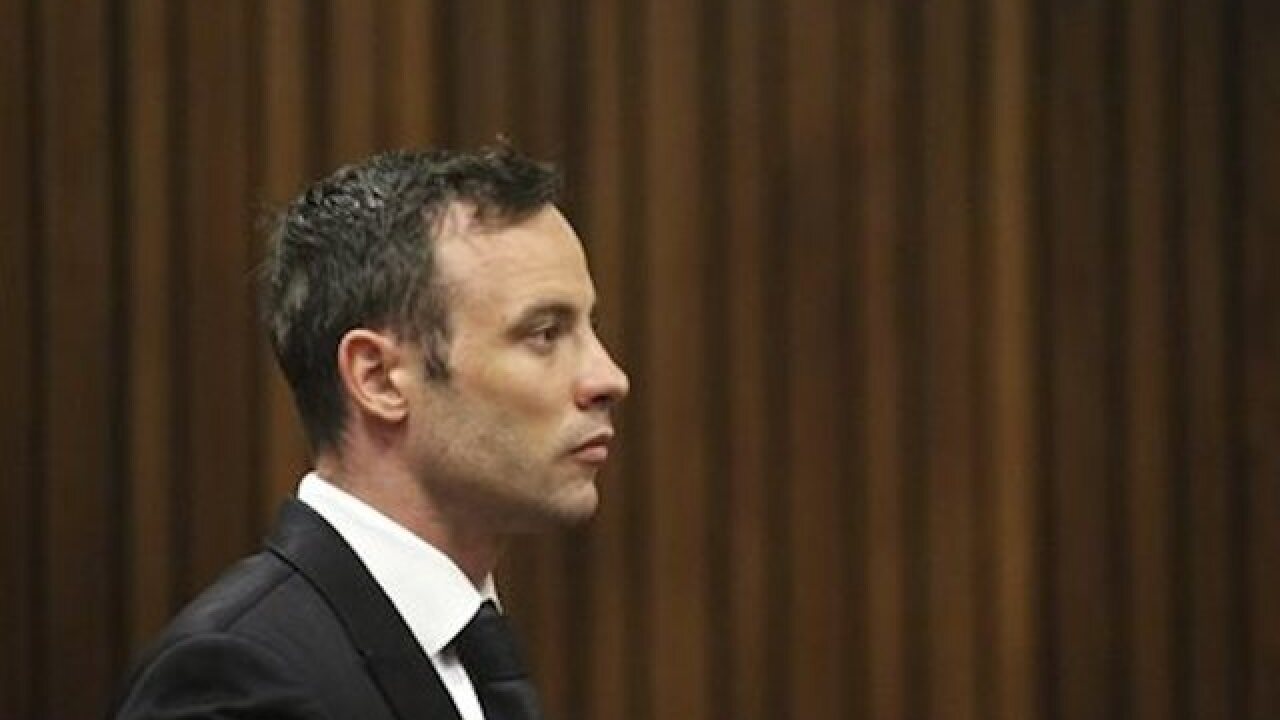 Siphiwe Sibeko
<p>Oscar Pistorius sits in the dock in a courtroom at the High Court in Pretoria, South Africa, Tuesday Dec. 8, 2015. Pistorius wants to take his case to the Constitutional Court, challenging an appeals court that convicted him of murdering girlfriend Reeva Steenkamp, the Olympian's lawyer said. (AP Photo/Siphiwe Sibeko, Pool)</p>

The National Prosecuting Authority says it will file appeal papers on Thursday.

Pistorius was sentenced on July 6 for shooting Steenkamp at his home in 2013.

Prosecutors had sought 15 years in prison for the double-amputee Olympic athlete, the prescribed minimum sentence for murder in South Africa, but a judge said there were compelling circumstances in Pistorius' case to give him a lesser sentence.

Prosecutors said Thursday the six-year sentence was "shockingly too lenient" for the crime of murder and was an "injustice."

Pistorius was convicted of murder after an appeal by prosecutors, having initially been acquitted of the charge.