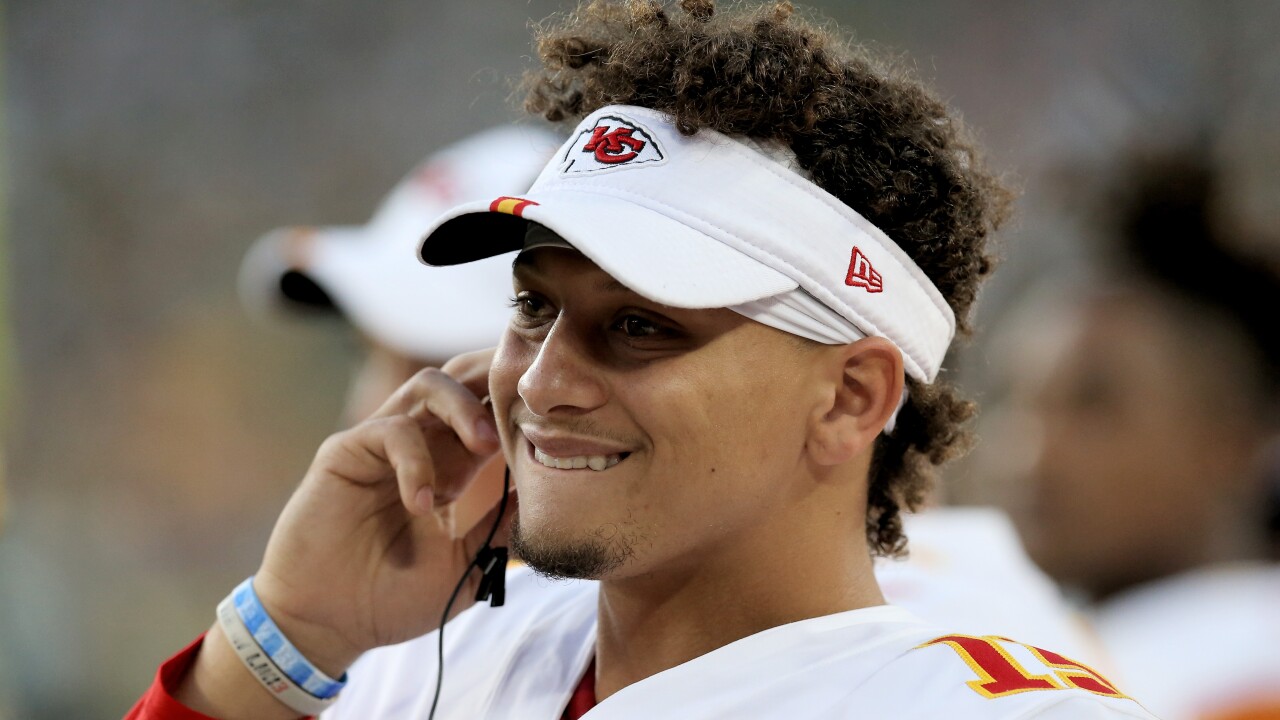 Mahomes, the reigning NFL MVP, has missed the last two games — a loss to Green Bay and victory versus Minnesota — after suffering dislocated right knee Oct. 17 in a win at Denver.

He hasn’t missed any practices, but was a limited participant during the last two weeks.

Mahomes returned to practice as a full participant Wednesday and apparently didn’t suffer a setback, allowing him to take part in a full practice again Thursday.

“He got some reps and he did a heck of a job. It was fun to get him back out there,” Chiefs offensive coordinator Eric Bieniemy said before Thursday’s practice.

It remains unclear if Mahomes will return to the lineup Sunday at the Tennessee Titans. He’s also been nursing a series of ankle sprains since the season’s first game.

But back-to-back full practices would seem to be a good sign for his availability.

More good news on the injury front — left tackle Eric Fisher, who hasn’t played since week two at Oakland, was a limited practice participant as he returns from core muscle surgery.

Alex Okafor did not practice today.

Everyone else on the roster, including defensive tackle Chris Jones (groin) and reserve quarterback Chad Henne (ankle), was a full participant again Thursday.