Bell expected to play at Denver 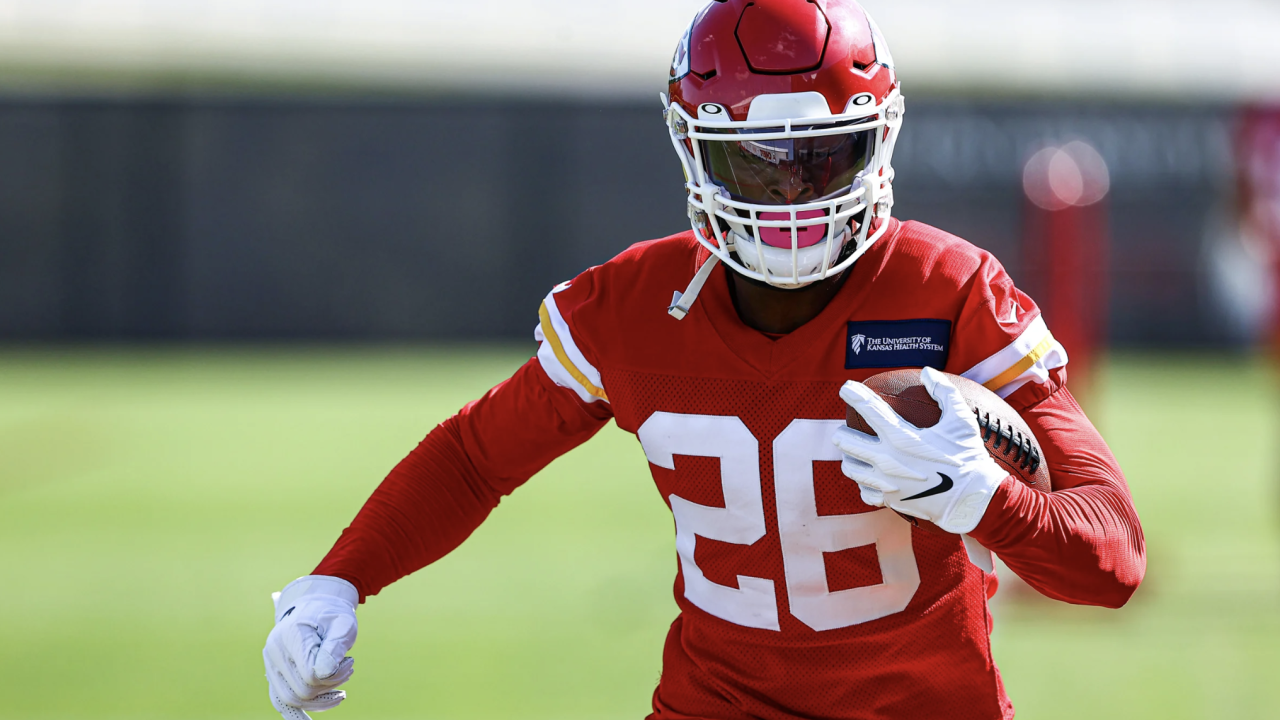 KANSAS CITY, Mo. — After a record number of rushing attempts for an Andy Reid-led team in a Week 6 win over Buffalo, the defending champs add a dash of "lightning" to the rushing attack just in time for a familiar foe.

Reid added that the two will meet later Friday afternoon to determine how quickly he’s fitting in.

“I was waiting till after this practice, just to see where we're at with him and where his comfort level was, with what we're doing,” Reid said via Zoom call. “But looks like he's picking things up well.”

The former New York Jet told the media Wednesday, "I’m just going to try to come in and fit in where I can and make some plays.”

Reid says the runningback could see "a couple snaps" Sunday in Denver.