Reid: With or without fans Chiefs will be ready 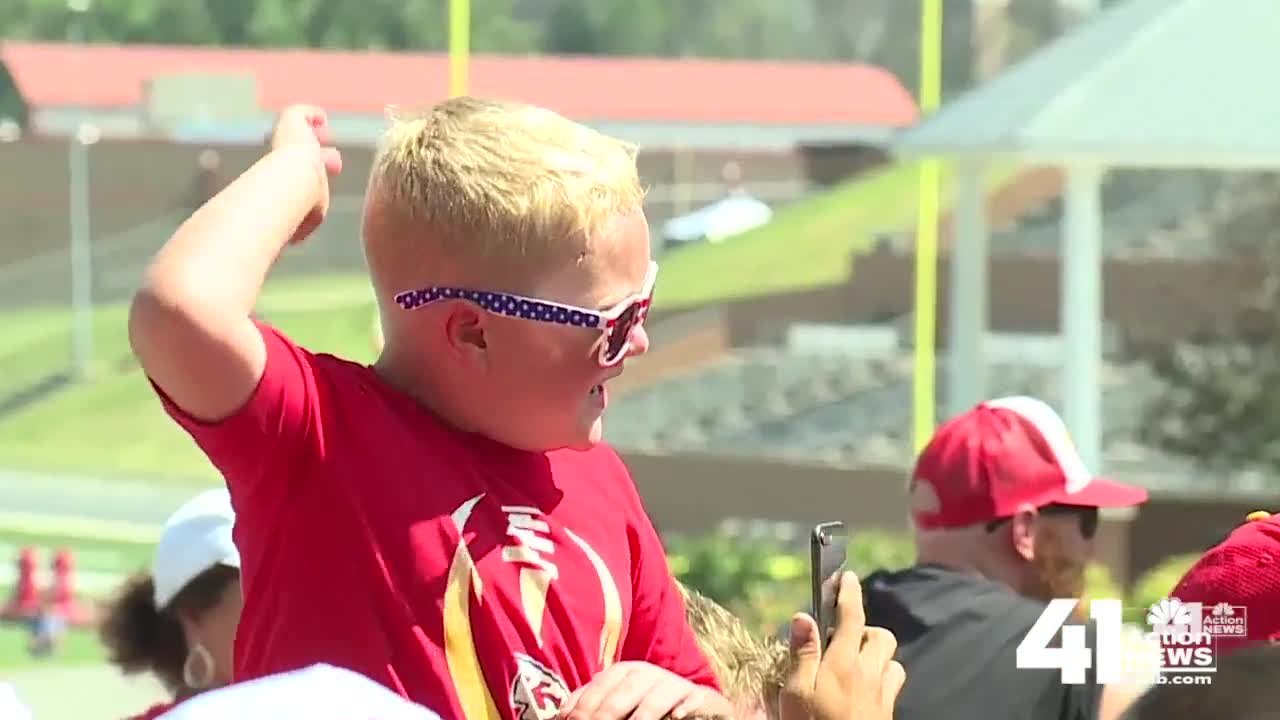 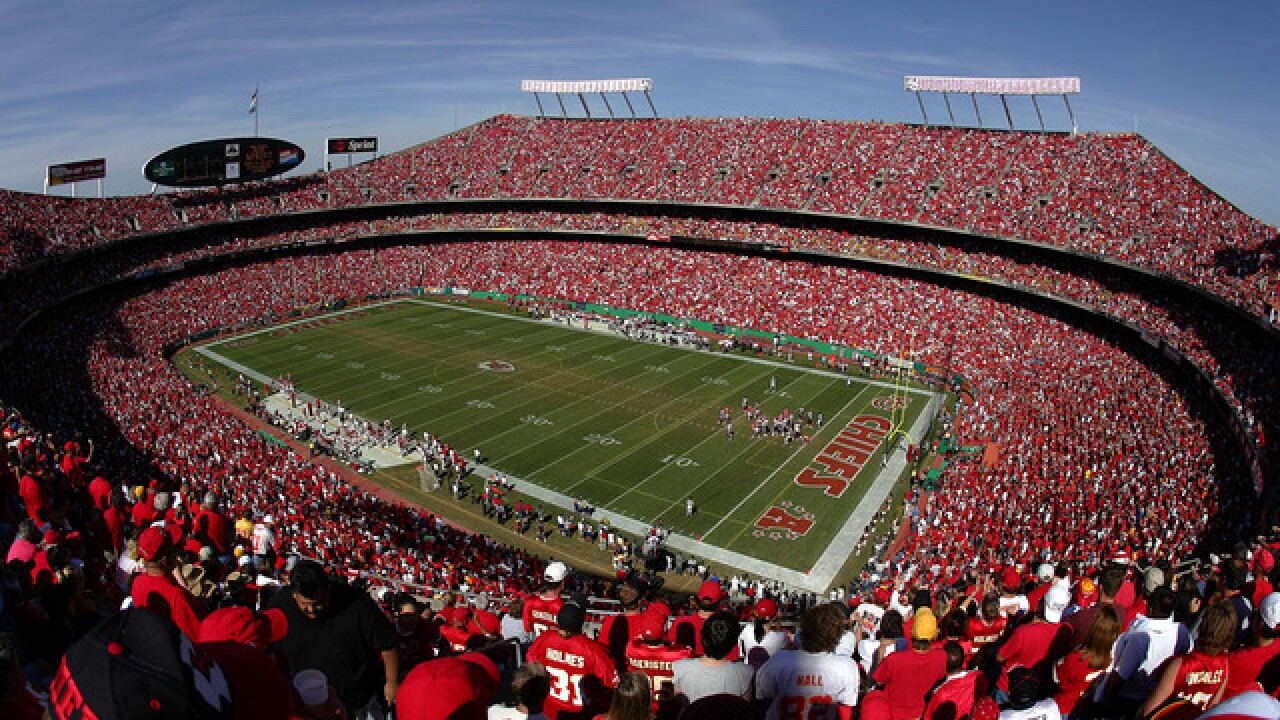 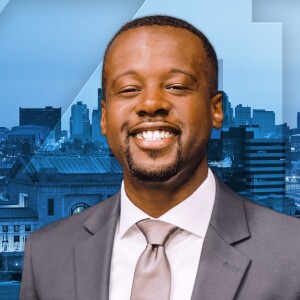 KANSAS CITY, Mo. — The 'Loudest Stadium in the World' could be much quieter this season.

Through all the contingencies to get the 2020 NFL season off the ground, the Chiefs say they're preparing for each and every one.

"We'll miss the fans if that's the direction it goes in," Head Coach Andy Reid told the media via video conference Friday. "But we'll still be able to function."

Despite some NFL teams opening on a limited capacity to team personnel, players and coaches remain prohibited from entering facilities.

Reid said the team continues to have 100 percent participation through the online program, installing new plays and systems through two-hour sessions with players.

Reid says while difficult, Chiefs will be prepared to play without fans.

"We have the best fans in the world"

"When you're given these [circumstances] you have to go through and say, 'This is what we've got fellas,' and you still have to muster it up and go play," Reid added.

Earlier this month, the NFL extended it's virtual offseason program through May 29.

"If nothing else, we know our fans will be watching because Kansas City fans don't miss a beat," he said. "We've got the best fans in the world."