LDT will continue to work as orderly in Canada 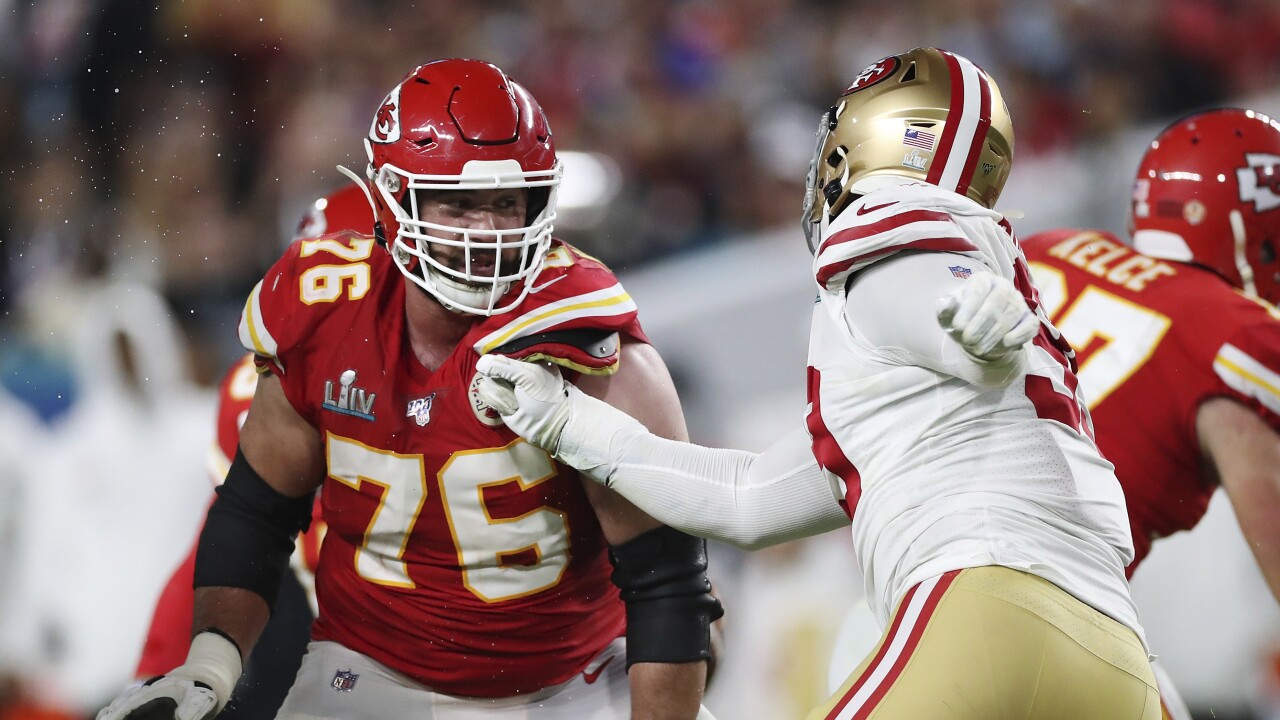 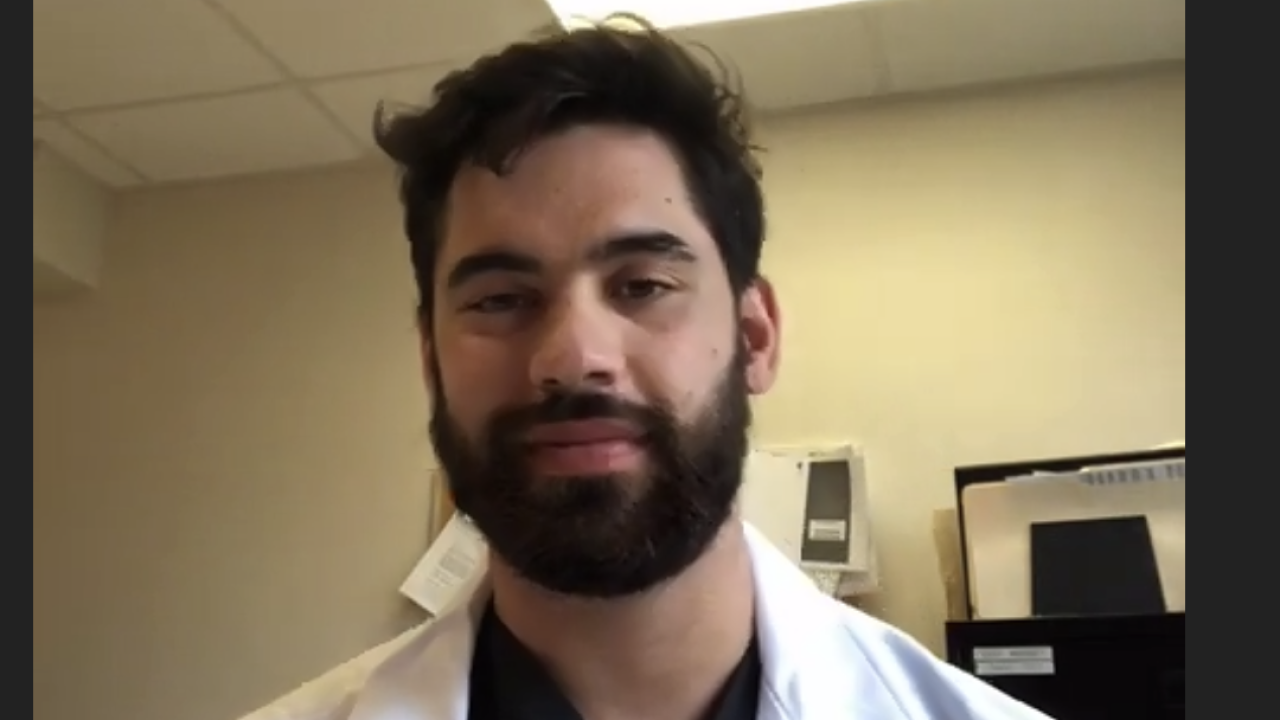 Duvernay-Tardif, 29, who is a doctor, confirmed his decision Friday evening on Twitter, calling it "one of the most difficult decisions I have had to make in my life."

My decision regarding the 2020 NFL season pic.twitter.com/jrY3nZfNWO

Duvernay-Tardif went on to say that "I must follow my convictions and do what I believe is right for me personally. ... Being at the frontline during this offseason has given me a different perspective on this pandemic and the stress it puts on individuals and our healthcare system. I cannot allow myself to potentially transmit the virus in our communities simply to play the sport that I love. If I am to take risks, I will do it caring for patients."

ESPN's Adam Schefter broke the news, saying Duvernay-Tardif would forego the season “and instead will continue to work as an orderly at a long-term care facility in Canada, helping fight COVID-19."

Chiefs’ starting RG @LaurentDTardif is the first NFL player to opt out of his contract due to COVID-19. Duvernay-Tardif will not play this year and instead will continue to work as an orderly at a long-term care facility in Canada, helping fight COVID-19. pic.twitter.com/QBpKCHaFUV

Duvernay-Tardif, a sixth-round pick in 2014 from McGill College in Canada, started 14 games last season for the Chiefs. He is the only starter who won’t be returning off the Super Bowl LIV championship offense.

After cracking the starting lineup for Kansas City during his second season in 2015, Duvernay-Tardif has appeared in 60 games, making 57 starts.

While it’s not ideal to lose lose a starting player, the Chiefs have options to replace Duvernay-Tardif — including Nick Allegretti, Andrew Wylie, Ryan Hunter and perhaps even Martinas Rankin, who is recovering from a torn ACL suffered midseason in 2019.

The NFL and its players association agreed earlier Friday to an opt-out clause for the upcoming season.

Two people with knowledge of the details of the decision told The Associated Press that those who choose to voluntarily will receive a $150,000 stipend rather than their contractual salary. The deadline to opt out is Aug. 3.