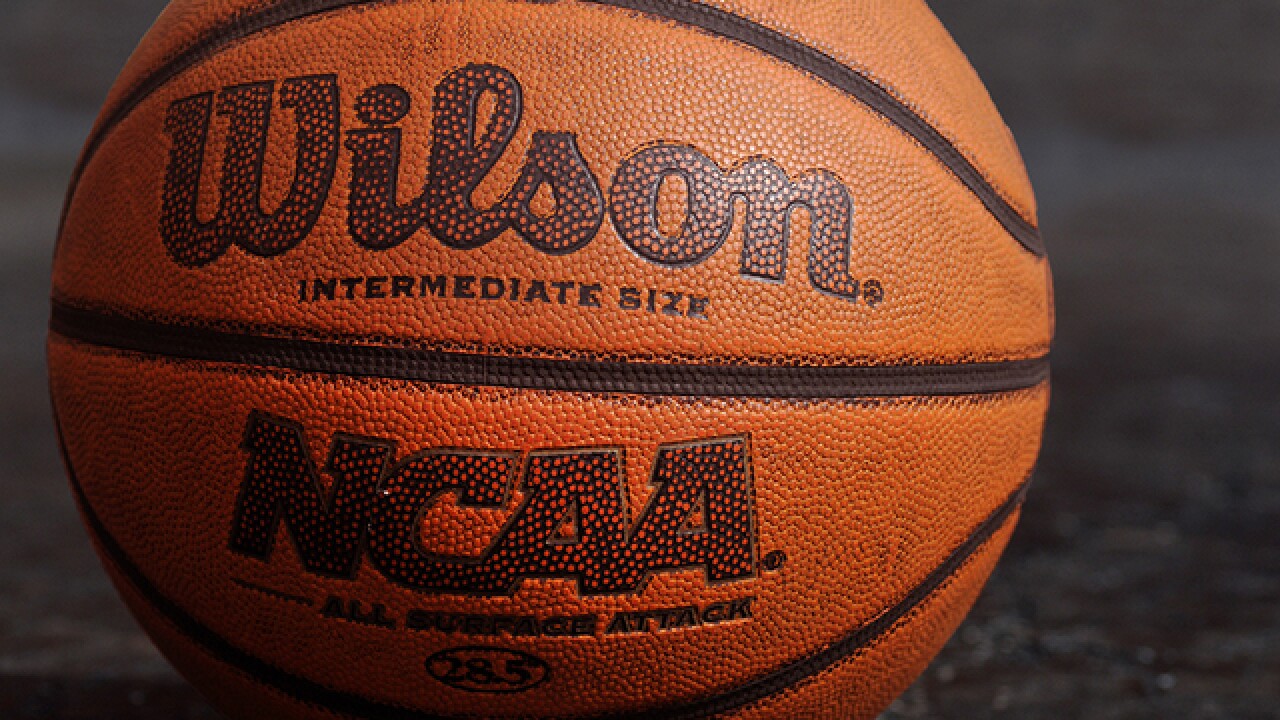 The Silverstein Eye Centers Arena, where the game will be played, announced the matchup on Twitter Monday.

The arena said some of the all-time greats from both teams will be playing. From Missouri, former stars Kareem Rush, Keyon Dooling, Ricky Paulding, Marcus Denmon and Kim English will take to the court. On the Kansas side, fans will recognize Brandon Rush, Drew Gooden, Mario Chalmers, Travis Releford and Cole Aldrich.

The game is being presented by the Rush Forward Foundation and 610 Sports Radio. A portion of all the proceeds will go to the Boys and Girls Club of Greater Kansas City through Rush Forward.