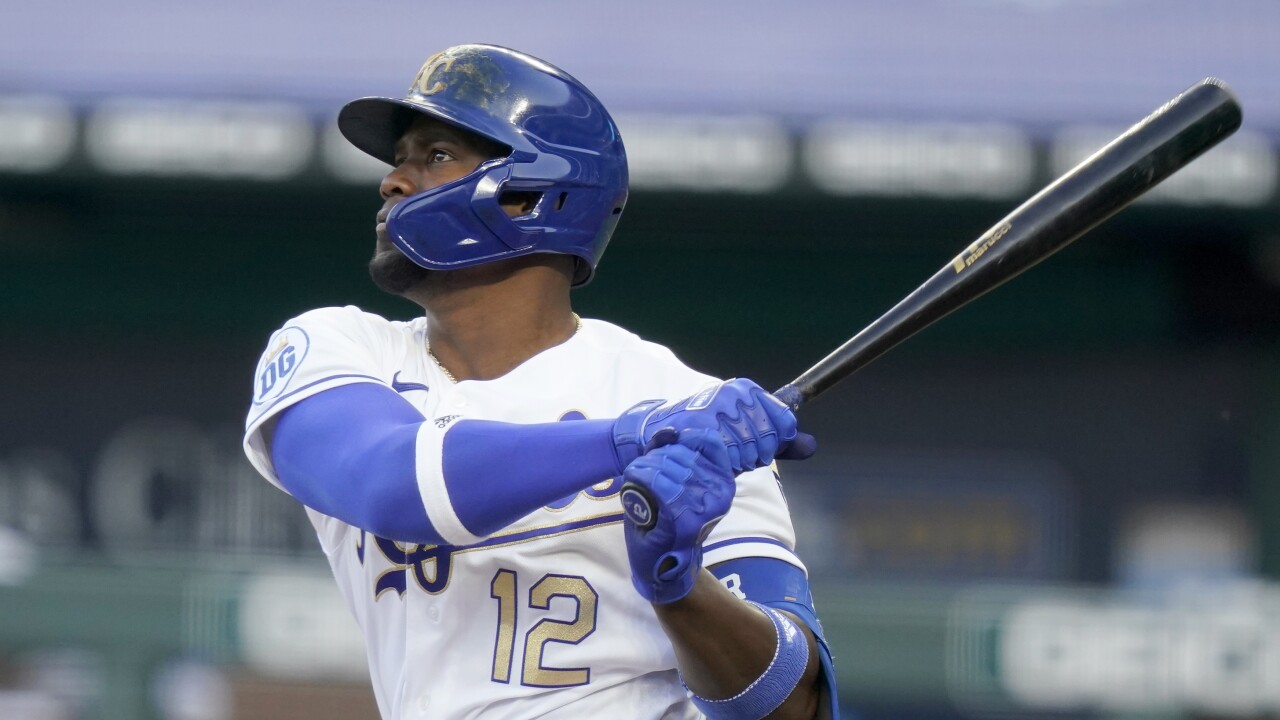 KANSAS CITY. MO. — The Royals reinstated outfielder Jorge Soler from the injured list and optioned infielder Kelvin Gutierrez on Monday before starting their final homestand with three games against the St. Louis Cardinals.

Soler was hopeful that he could return for the final week of the season after hurting his oblique.

The slugger has failed to match his breakout 2019 season, when he played all 162 games and hit a club record 48 homers, but has still hit .235 with eight homers and 22 RBIs for a club that is in rebuilding mode.

Soler last played Sept. 5 and has appeared in 39 games this season.