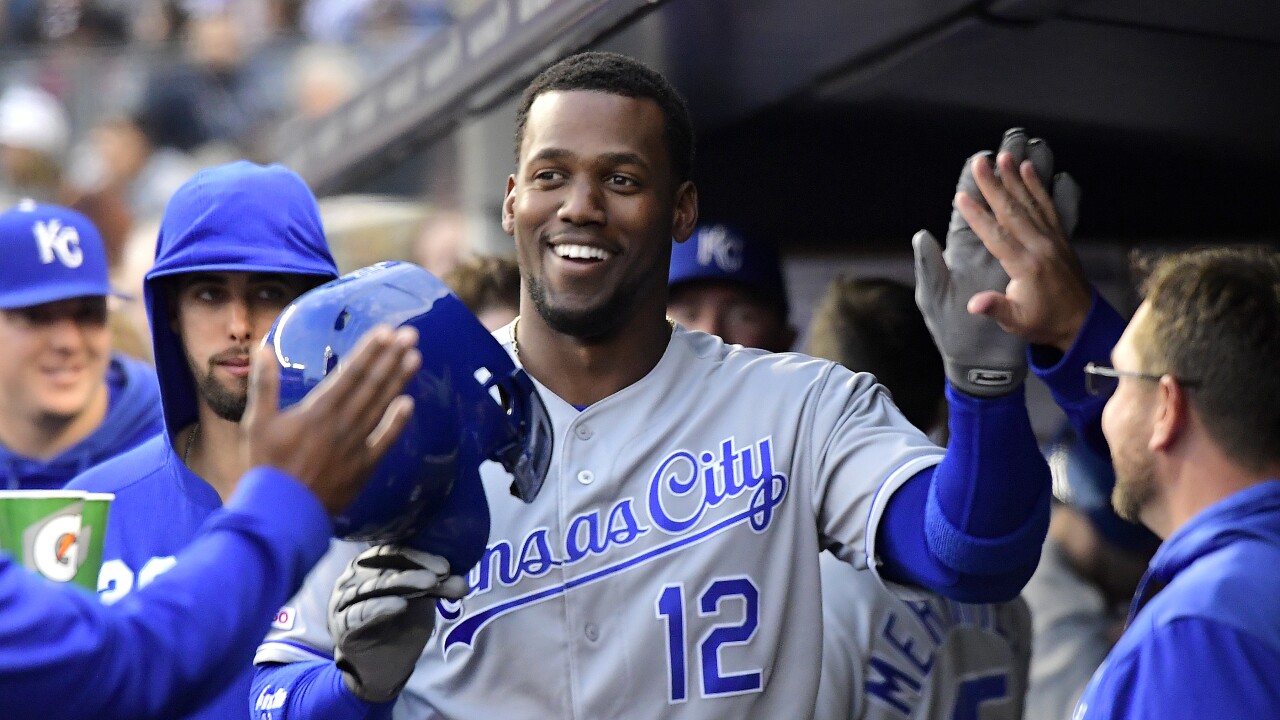 The Royals announced the re-signing of Soler, who was originally acquired in a trade with the Chicago Cubs in December 2016, on Friday afternoon.

MLB.com Royals beat writer Jeffrey Flanagan reports that the deal is worth $7.3 million, including incentives for making the All-Star game and winning the Hank Aaron Award.

The Royals and Jorge Soler have signed a one-year deal for $7.3 million per source. Among the performance bonuses included are $50K for All-Star Game and $100K for Hank Aaron Award.

Soler slugged 48 home runs in 2019, obliterating the old record of 38 set by former third basemen Mike Moustakas in 2017. He also became the first player in franchise history to lead the American League in home runs.

Soler, who turns 28 roughly a month before Opening Day, had only 38 career home runs before last season's monster breakout campaign.

With the deal, the team avoids arbitration with Soler.