Royals' Duffy steps up to the plate for hometown team 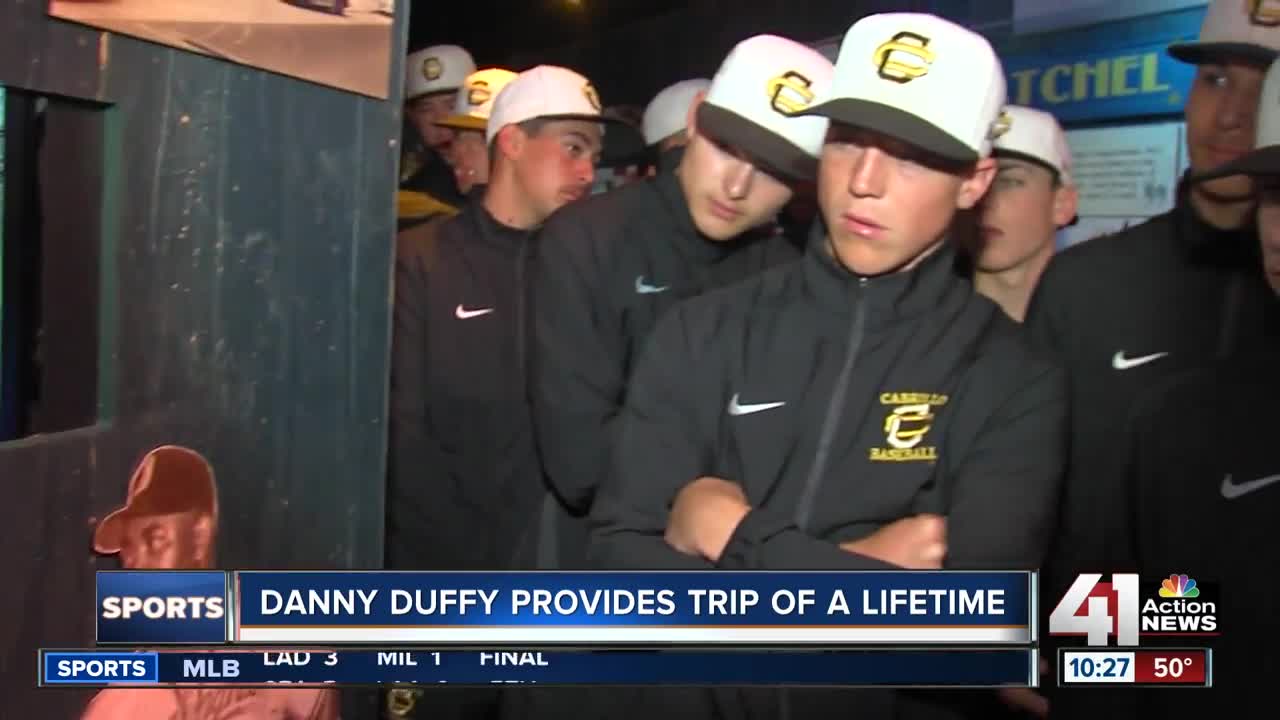 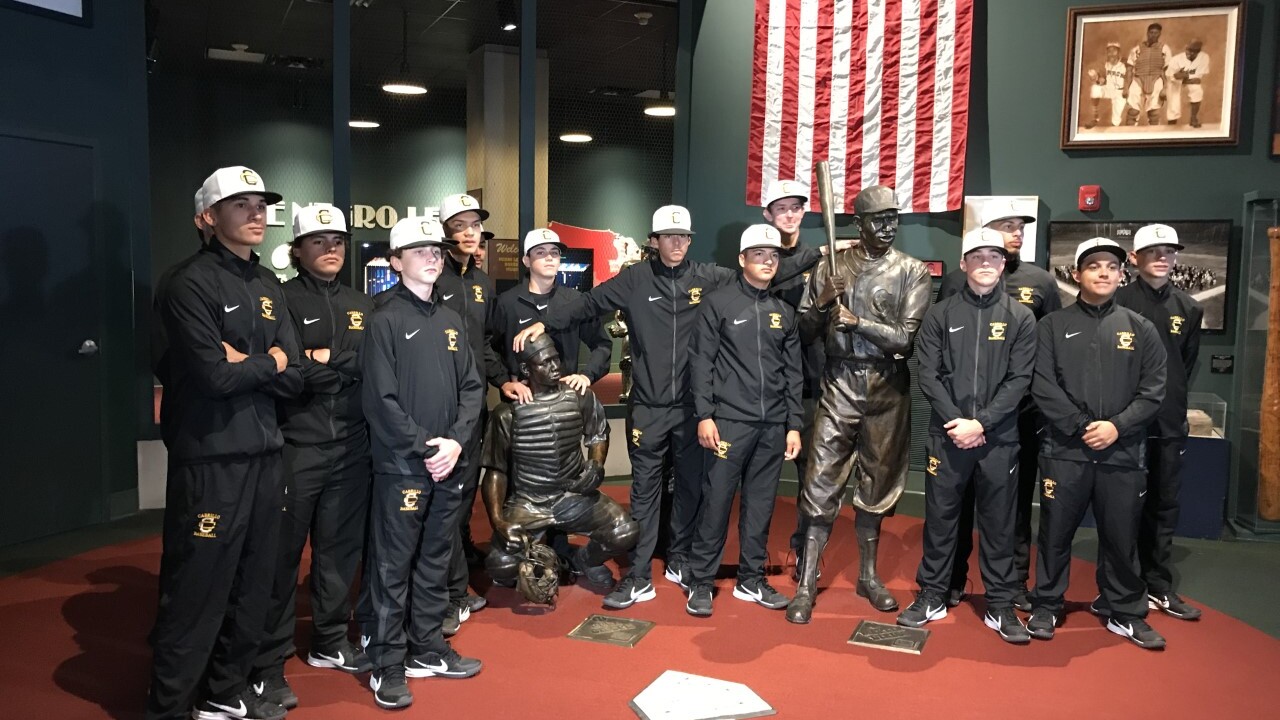 KANSAS CITY, Mo. — It was a special week for the Cabrillo Conquistadors: the California team has been on a tour of Kansas City this week, courtesy of Cabrillo High School's most famous baseball alum, Kansas City Royals pitcher Danny Duffy.

It was an all-expenses paid trip for the team, who had the chance to tour the Negro Leagues Baseball Museum, as well as Kauffman Stadium.

The players hope to follow in Duffy's footsteps and said they were grateful for this unique opportunity.

"He paid for everything," senior shortstop Matt Garcia said. "We have baseball meetings once a month. We get to the meeting in coach Osborne's class. It was a piece of paper flipped down. He was like, 'everyone flip the paper.' It said Kansas City Royals Stadium. It said we're going to play there, the dates and everything. Everyone got starstruck. It was crazy! I just want to thank Duffy again for everything he's done for us."