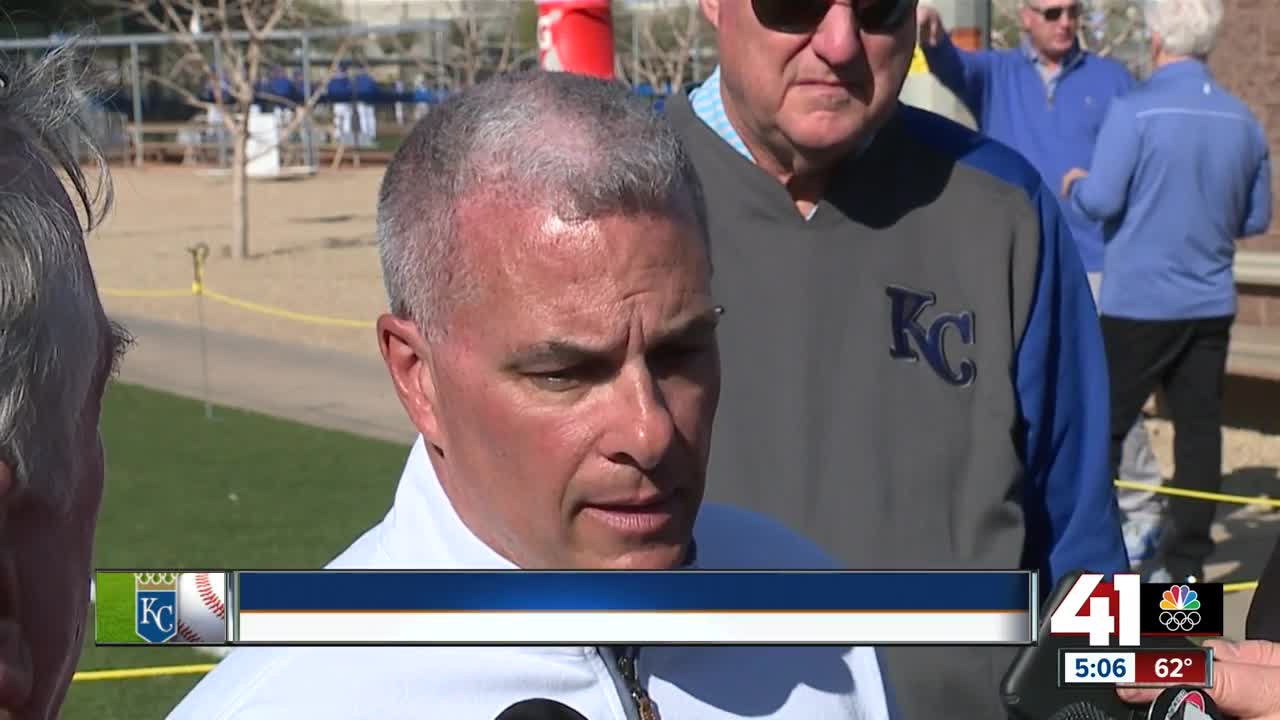 It’s been a busy offseason for the Kansas City Royals. General Manager Dayton Moore said that although things will be different, the focus on improving should remain the same. 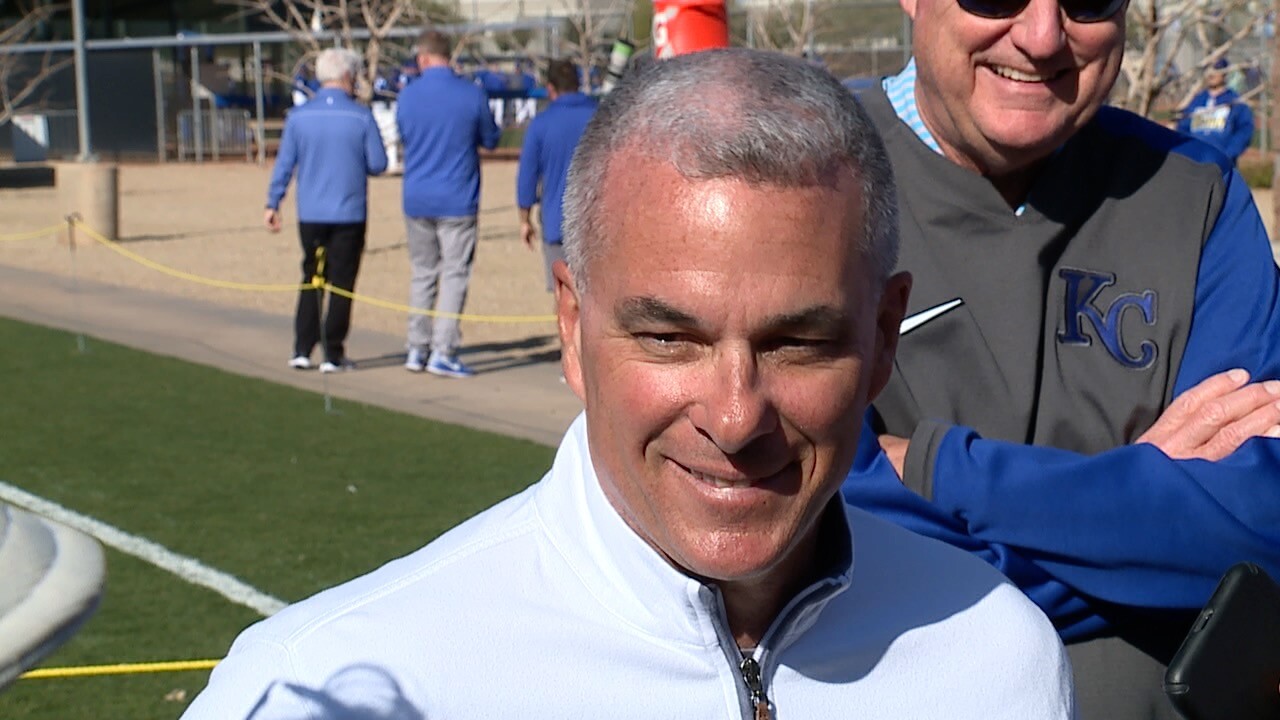 SURPRISE, Ariz. — It’s been a busy offseason for the Kansas City Royals. With a new manager and new owner, the team knows they have a lot to prove as they look to be more competitive in the 2020 season.

Dayton Moore, the Royals' general manager, said that although things will be different, the focus on improving should remain the same.

“It’s been challenging in some ways as we tried to maneuver through all aspects of the organization and educating and getting everybody to understand the importance of just doing their job and not trying to feel like they have to prove their worth to a new owner, to a new manager. Just do your job,” Moore said on Monday.

Coming into spring training this season has a different but familiar vibe for Moore.

“I think the most important thing to understand is this group is very hungry and they feel like they have something to prove,” Moore said. “There’s an edge about them in this camp that I like a great deal, one that I haven’t sensed in a few years and so we’re ready to go.”

With a team that’s had leadership changes and many young faces, it’s crucial that veteran players establish their roles as leaders.

“When you have guys like Gordo (Alex Gordon) and Salvador Perez and Whit Merrifield leading at different levels and obviously different phases of their career. They’re leading at different levels within the clubhouse," Moore said. "I think it makes for a strong, cohesive group, truthfully, and so I’m looking forward to that. But like I said, we got a lot of guys with a lot to prove and they want to be better.”

Along with the veteran guidance, Moore is optimistic about what new manager Mike Matheny will bring to the team.

“Mike laid it out today really clear in the clubhouse today," Moore said. "His directive was strong, his challenges to the players were very good and well thought-out and so we're looking forward to spring training and we’ll leave camp obviously with 26 players and we’ll want to leave with the right 26 that are going to compete from the first day to the last day.”

The Royals are only five years removed from winning their last World Series. Seeing the Kansas City Chiefs win Super Bowl LIV and the city rally around the NFL team provides added motivation.

“When you play and you compete in the playoffs and you play in the World Series, there’s nothing that can substitute for that," Moore said. "That’s all you want to do is get back on that stage. When you watch what the Chiefs were able to accomplish this year, it brings back great memories. It fuels that fire and creates that passion and that excitement. It’s just a different level of intensity.”