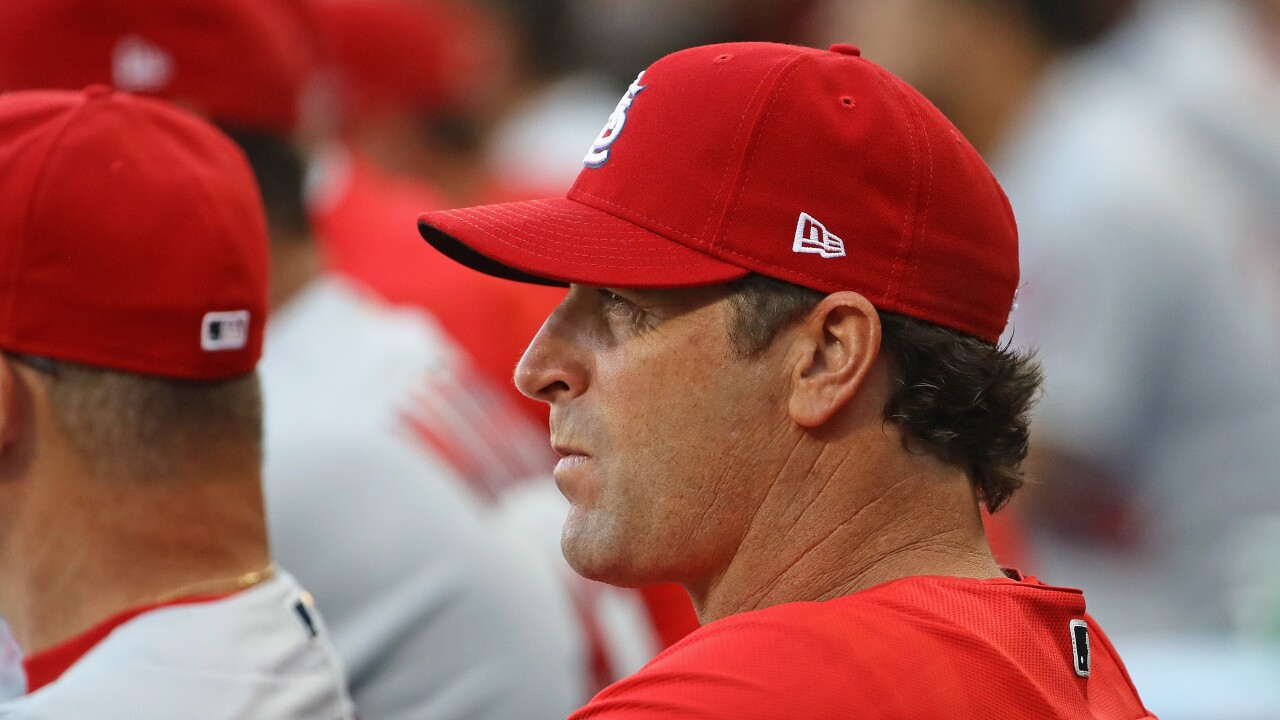 The team named Mike Matheny the 17th manager in franchise history. He will be formally introduced at 1 p.m. Thursday at Kauffman Stadium, the Royals said in a news release.

We have named Mike Matheny the 17th manager in franchise history. #AlwaysRoyal pic.twitter.com/vAmBUz3B1a

The Royals have been searching for a new manager after Ned Yost announced in September he planned to retire.

“Our entire organization is delighted to announce and celebrate the hiring of Mike Matheny,” said Dayton Moore, Royals senior vice president of baseball operations and general manager. “Every department has had the pleasure to work and interact with him this past season. Through this interaction, it became very clear to our leadership team that Mike is the obvious person to lead our baseball team."

Matheny joined the Royals staff in 2018 as special adviser for player development before the promotion to manager.

As the former manager for the St. Louis Cardinals, Matheny, 49, compiled a .555 winning percentage (591-474) and became the first manager to reach the postseason in each of his first four seasons with the team. He led the team to the National League Championship Series in 2012 and 2014 and to the World Series in 2013, falling to the Boston Red Sox.

He also spent 13 seasons in the Major Leagues as a catcher, playing for Milwaukee, Toronto, St. Louis and San Francisco.

The announcement of Matheny's new role comes one day after the end of the World Series, which the Washington Nationals won in Game 7 against the Houston Astros.