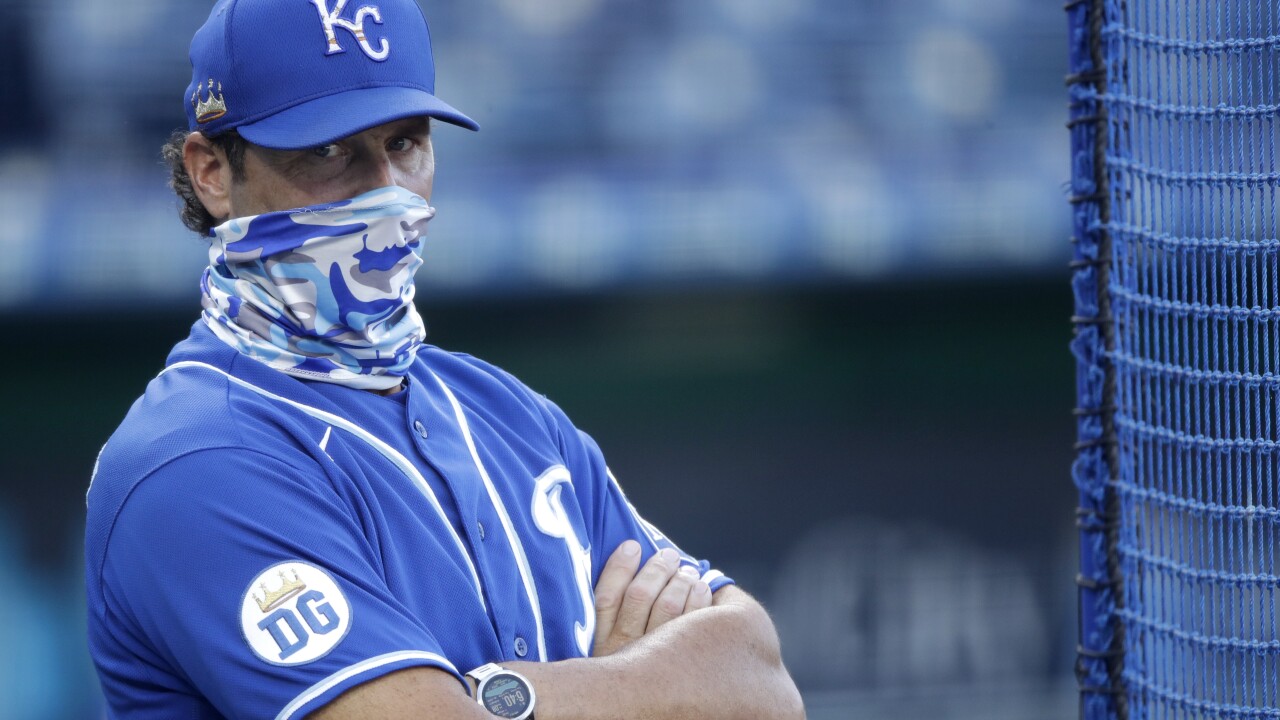 KANSAS CITY, Mo. — The Royals didn't make the MLB playoffs, but they were closer than many think.

Kansas City finished three games out of the final playoff spot in the American League, and the team wasn't eliminated until five days before the end of the season.

Sure, it was a shortened, 60-game season and the number of teams in the MLB playoffs increased from 10 to 16 this season because of that.

"We were looking at the last week of the season and we were talking about going into quarantine for the postseason," Matheny said. "And guys feeling that pressure, looking at the numbers and realizing that this is real."

The Royals won 12 of their last 18 games and, at one point in the final week of the season, could have made the playoffs if they had won out.

"Let's run the table here and see what happens," Matheny said about that scenario. "And had we done that, we'd be playing right now."