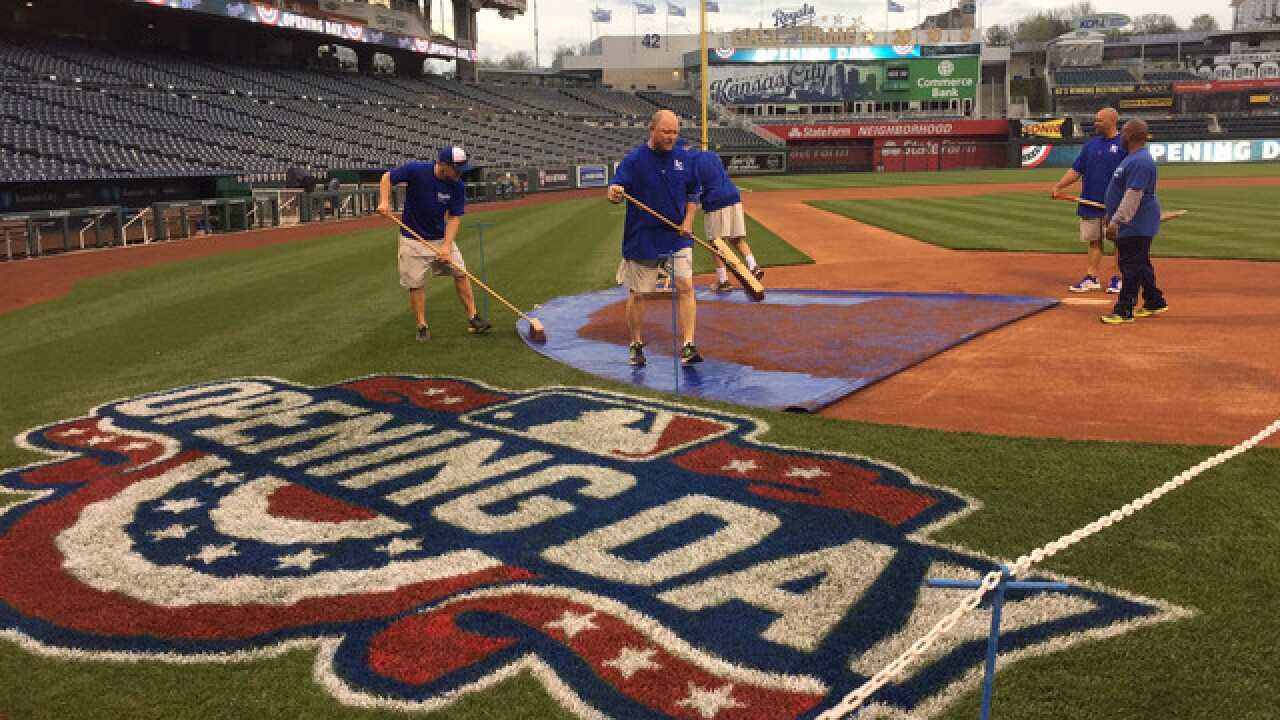 KANSAS CITY, Mo. — The Royals will open the COVID-19-shortened 2020 season July 24 at the Cleveland Indians.

After three games at Progressive Field, the Royals will continue AL Central play with a four-game swing through Detroit before their first game at Kauffman Stadium on July 31 against the Chicago White Sox.

Overall, nine of the Royals’ first 12 games are on the road, including the first two games of a split series Aug 3-6 with the Chicago Cubs.

The Royals will play twice at Wrigley Field on Aug. 3-4 before the Cubs play the next two days in Kansas City.

Based on last season’s records, the Royals have the fourth-easiest strength of schedule through Aug. 6 (.451), but most of those games are away from home.

After wrapping up a stretch of 17 straight days with a game to kick off the season, the Royals will get days off Aug. 10 and 13 on either side of a two-game trip to Cincinnati.

Every one of the Royals’ 60 games this season is against AL Central or NL Central opponents.

After having four off days in August, Kansas City only has two in September, but 16 of their 25 scheduled games that month are at home before the regular season ends Sept. 27.

A spokesman for the Royals said the TV schedule for the season has yet to be determined.