Matheny says some questions need to be answered 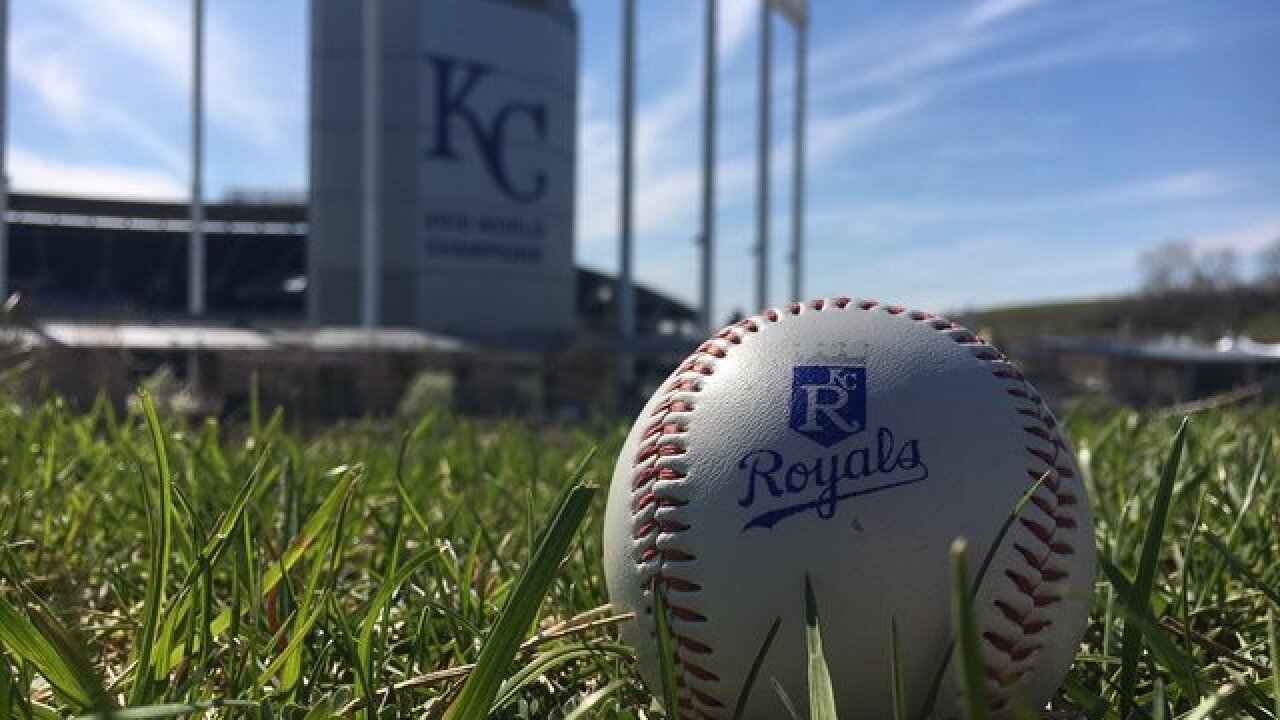 KANSAS CITY, Mo. — Summer Camp has flown by for the Kansas CityRoyals. The club is just about one week away from Opening Day and the biggest question still remains: Who will the Royals name to their Opening Day roster?

“We still do have some competition. I think probably the fairest thing for us to do is give all these players as many opportunities as possible. There's not a huge 'hurry.' Let’s just keep putting them in places where they can compete, put them in pressure situations where they can respond and then hopefully we make the best decision with the information that we have.”

Matheny also said he feels like camp has been successful so far, but looks forward to next week. The Royals have three exhibition games and the competition will be a good test of how ready the Club truly is.

“I think [Summer Camp] has kind of been a nice rhythm and we’ve been able to get to work. It’s been a nice balance so far, but we will see, we will see on those games, Monday, Tuesday and Wednesday, just how well the guys are bouncing back and just how timed up they are against another opponent,” Matheney said.

The Royals host the Houston Astros at Kauffman Stadium Monday and Tuesday, then head across the state to St. Louis for a game Wednesday against the Cardinals.