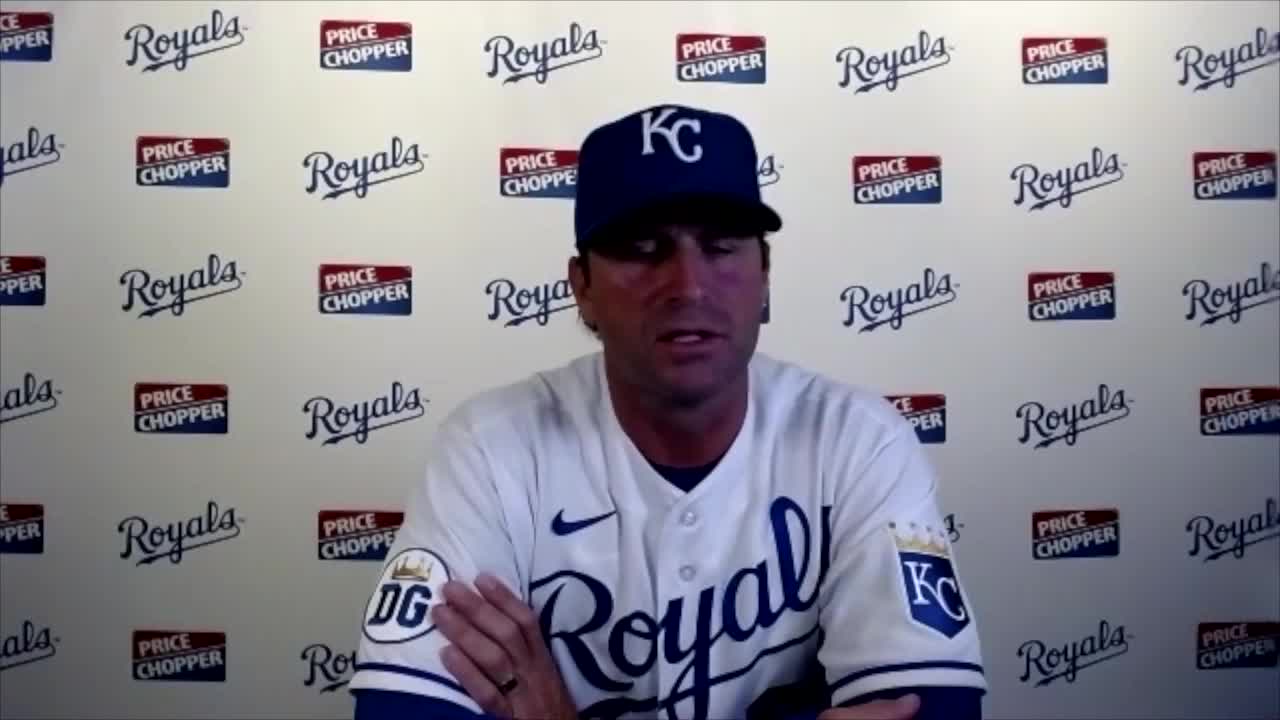 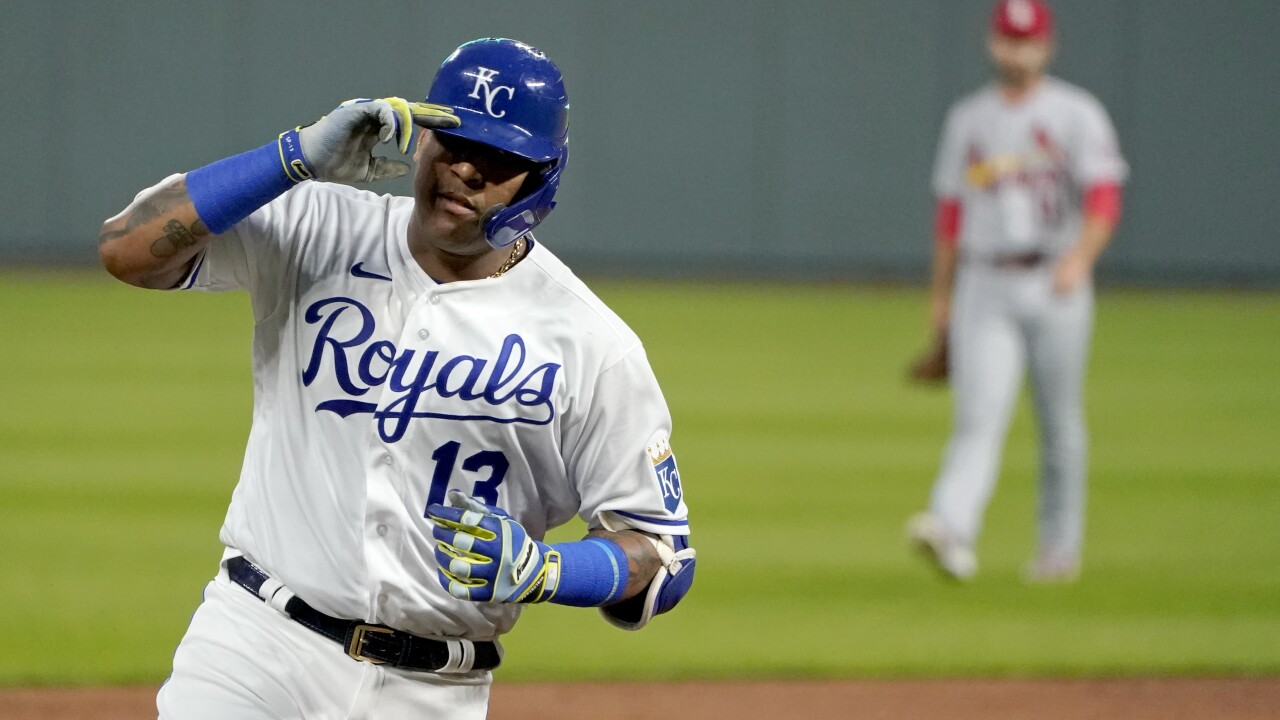 Danny Duffy earned the win by pitching into the sixth inning. Carlos Martinez took the loss, allowing eight runs before leaving with lower back pain in the sixth.

The Cardinals remain 3 1/2 games back of the first-place Cubs in the NL Central but had their lead for the No. 2 spot in the division nearly wiped out. They are 27-26 to lead the Reds, who are 29-28, by percentage points.