Kansas City picks up their first win of 2020 in Cleveland 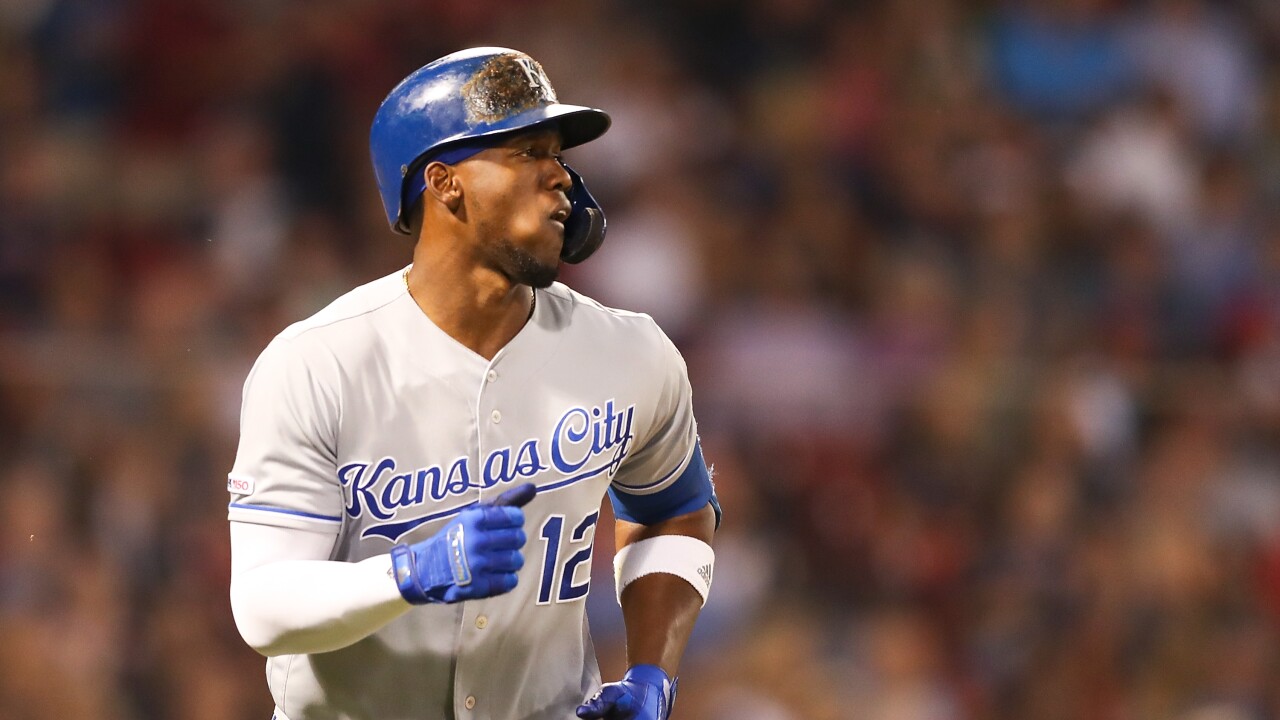 KANSAS CITY, Mo. — The Royals grabbed their first win of the 2020 season in Cleveland, getting the 3-2 win in extra innings. Kansas City struck early in the first inning. First home run in 2020 for the club goes to Jorge Soler, who led the AL in home runs last season and holds the club record for a single season.

Next batter up, Salvador Perez. He goes yard, adding another solo home run that gave the Royals an early 2-0 lead.

The lead setup right-handed pitcher Brady Singer, who made his MLB debut in the bottom of the first. The 23-year-old finished the night with his first big league win, recording 7 strikeouts in 5 innings.

After the game, Singer reflected on his debut.

"There were obviously a few butterflies but really I just let the first pitch go. I dialed in from there and went back to the scouting report. It was honestly a blast. I really enjoyed being out there and competing with the best in the game," he said.

Cleveland tacked on 2 runs in the third, tying up the game and sending the evening into extra innings.

Royals Maikel Franco hit a sacrifice fly in the top of the 10th inning to give Kansas City the 3-2 lead, much thanks to the MLB's new extra innings rule which calls for extra innings beginning with a runner on second base. Pinch runner Brett Phillips started on base for the club and ran in the third score for Kansas City of Franco's fly.

Greg Holland headed to the mound to close out for KC in the bottom of the 10th. Holland struck out the top of Cleveland's order to secure the 3-2 win and finishes with the save.

"Every win in the Major Leagues is a huge deal and I don't care if it's your first win with an organization, it's a big deal. And we can never take that for granted, let alone one like that, in that kind of style with so many different people putting in their piece, that to me, that's a Kansas City Royaal baseball kind of win...doing little things right to give us a chance to win. That was a collective effort."

As of now, no starter has been named for Sunday's game.