Salvador Perez likely out for season, to undergo surgery Wednesday 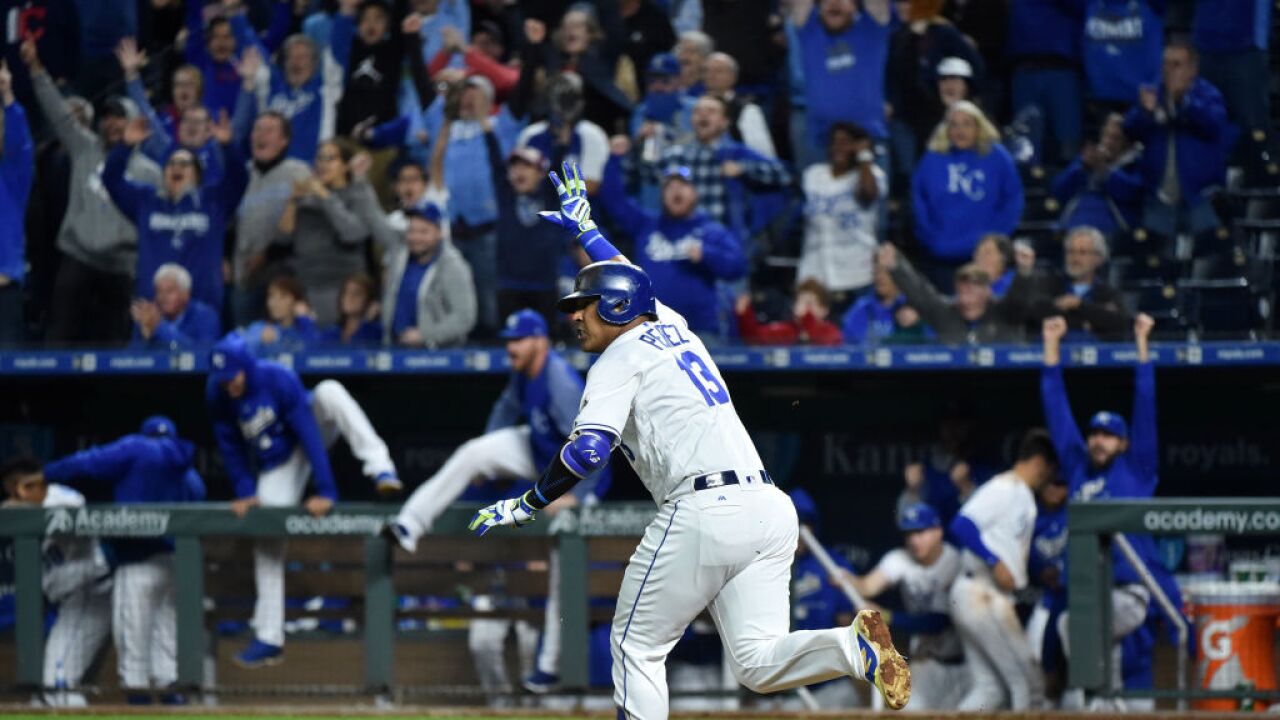 KANSAS CITY, Mo. — Royals catcher Salvador Perez will undergo Tommy John surgery for an injury to his elbow on Wednesday.

The team announced last week that Perez was sidelined due to an injury to his right elbow.

The Royals said an MRI showed damage to the ligament. A second opinion confirmed the original diagnosis.

This means Perez is likely out for the season but the Royals have yet to confirm.

This is the second straight year Perez sustained an injury before Opening Day. Last year, the All-Star catcher slipped while carrying a suitcase at his house.

The Royals have two other catchers on the 40-man roster, but neither have the experience of Perez. They include Cam Gallagher and Meibrys Viloria. Gallagher played in 22 games in 2018 and 13 games in 2017. Viloria made his Royals and MLB debut on Sept. 2, 2018. He eventually played in 10 games to finish out the year.

The Royals open the season March 28 against the Chicago White Sox at Kauffman Stadium.