Shaffer: The Other Game-Winning Drive 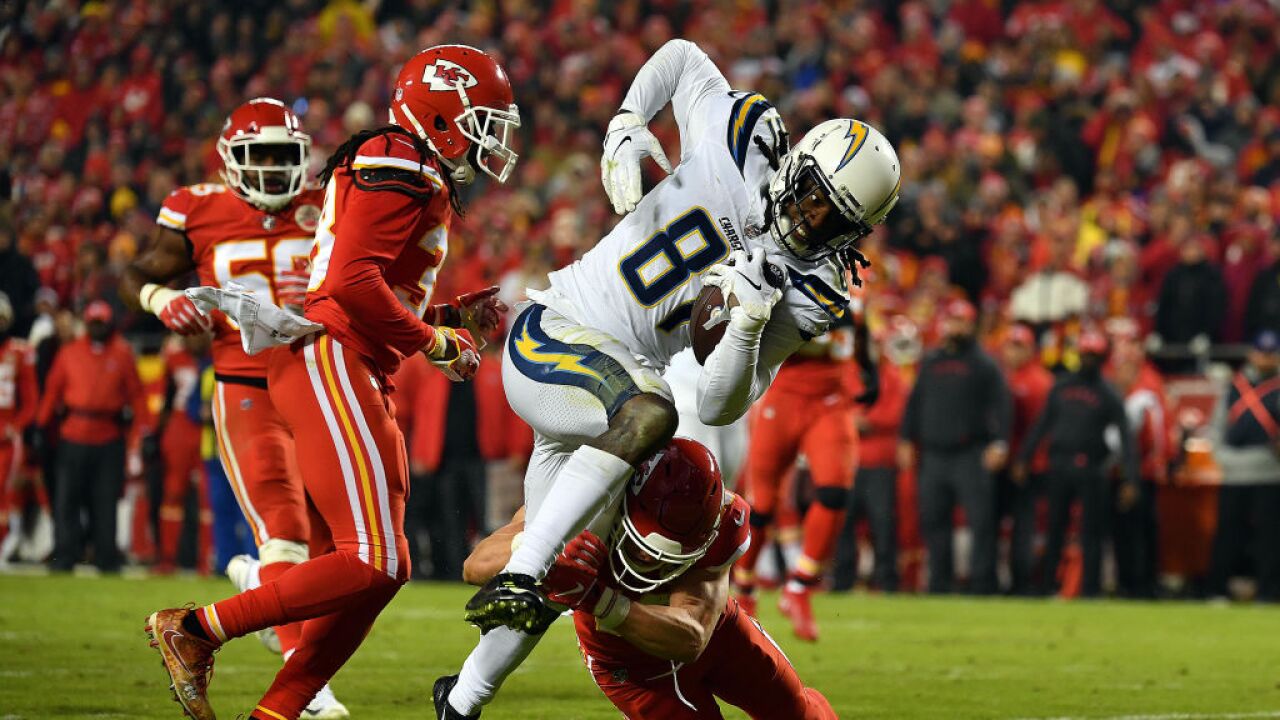 Sure, that drive at the end of the second half – which featured eight plays, 60 yards, a 4th & 7 conversion, a Chiefs penalty in the endzone, a last-second touchdown, and a receiver wide-open on a two-point conversion – that one was big, too.

But the Bolts drive toward the end of the second quarter might have been the difference, even though it ended in 0 points for Los Angeles.

LISTEN: The 4th and 1 Chiefs podcast previews the Chiefs against the Seahawks

Let’s approach it first from a practical, real-world experience.

The Chargers received the ball on that fateful (a bit dramatic) drive while I was in the Chiefs press box. You see, I was out at the stadium for pregame live shots but had to be back at 41 Action News to anchor the 10 pm Sports. But exiting Arrowhead stadium while 20,000 cars are entering Arrowhead Stadium is a fool’s errand. So I told myself I would watch the first quarter-and-a-half and then retreat to the studio.

Sure enough, leading 14-7, the Chiefs punted back to the Chargers with 8:13 left in the half (I am nothing if not punctual.). I headed for the elevators. As I was walking to my car I heard a few big cheers. I figured the Chiefs had made a play and got the ball back. They hadn’t, of course, as I learned when I turned on the radio in my car.

As my drive took me from the Arrowhead parking lot to 435 to Eastwood Trafficway the Chargers kept the ball. It’s like a 20-minute drive to the Plaza!

A two-minute warning, a timeout, and suddenly, I’m pulling into the 41 Action News parking lot and Kendall Fuller is intercepting Philip Rivers.

A full trip inside a possession!

While it lasted close to half-an-hour in real time, the drive took 7:16 of football time off the clock. The Chargers ran 15 plays in-between Chiefs plays.

You know what the Chiefs can get done in 7 minutes? A lot. Like a touchdown. Or more. Or more than that.

Had the Chiefs got a stop sooner or given up a quick three, the score could have looked more like 21-10 Chiefs. Or 21-10 Chiefs.

Instead it remained a one-possession game. The Chiefs quickly ran it out to a two-touchdown lead to start the second half and, look, had that same lead with four minutes left. So, it’s not like that second half drive killed them. But it shortened the game. Which might be the antidote for this Chiefs offense.

After all, Kansas City only had eight possessions against the Chargers. Eight! Their lowest of the year.

You know what the Chiefs can do with three extra possessions? Like, a lot. It’s the 2018 Chiefs so, like, 21 points.

But they didn’t get those possessions against the Chargers.

In fact, on the final stat sheet, the Chargers ran 68 plays and the Chiefs ran 53.

The Chargers had the ball for 33 minutes, the Chiefs 26.