Short List: Who will Chiefs consider as next defensive coordinator? 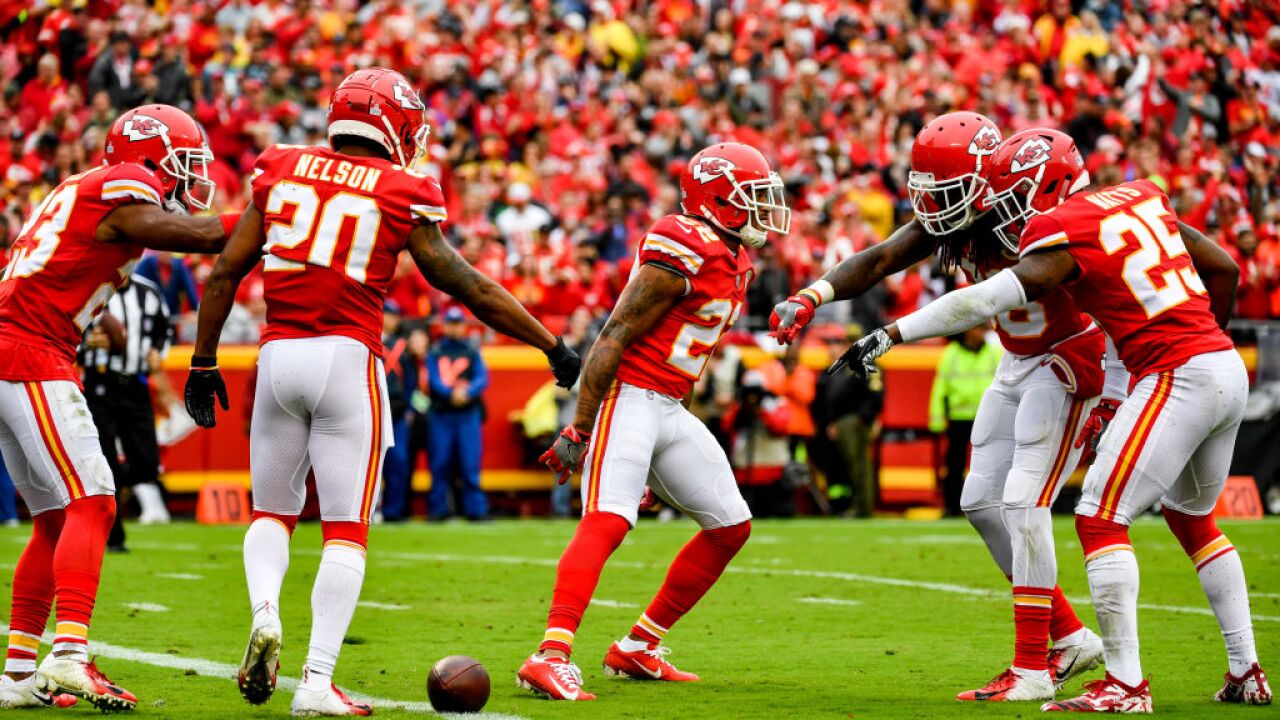 Sutton attempted to bring over variations of the attacking style that made Rex Ryan's defenses so successful in Baltimore and New York, but couldn't be routinely recreated in Kansas City.

Sutton's scheme required veteran talent at peak athletic condition in both the linebacker and secondary group while needing fast and powerful edge rushers and a stout defensive line to maintain the line of scrimmage. Sutton's inability to adapt to his defensive personnel and make necessary in-game adjustments were showcased after the talent began to age after the 2015 season and injuries began to occur to other key defenders.

The Chiefs defense routinely lacked an identity. It had poor technique and fundamentals and routinely found itself ranked in the bottom third of the league in run defense. The purpose of the defense was to force turnovers to get the offense as many possessions as possible in a game.

A search will begin soon for only the second defensive coordinator during Reid's tenure in Kansas City. Here are some candidates that could fit the Chiefs needs at this point in the hiring process.

Mike Smith, Outside Linebackers coach
Smith has coordinating experience under his belt at Texas Tech when he stepped in for Matt Wallerstedt, who resigned after three games during the 2014 season. He played for Rex Ryan and Mike Pettine during his time with the Ravens before injuries caught up with him and he joined Ryan's coaching staff in New York from 2010-12. He has coached both the defensive line and linebackers during his coaching career and left the New York Jets to become co-defensive coordinator for his alma mater. He was in charge of relaying the signals from the sidelines on defense during the 2017 season. Smith has an understanding of how to develop pass rushers and creatively utilize them in attacking the quarterback.

Al Harris, Secondary/Cornerbacks
The two time pro-bowler and Super Bowl champion was known during his 15-year playing career as an aggressive press style corner. Harris has spent most of his coaching career in Kansas City under Andy Reid and prefers in-your-face tight coverage from his cornerbacks.

Kris Richard, Cowboys Passing Game Defensive Backs coach
Richard began his career under Pete Carroll at the University of Southern California and followed him to the Seattle Seahawks. He was the secondary coach behind the rise of the Legion of Boom. Richard was promoted to defensive coordinator after Dan Quinn left to become the Atlanta Falcons head coach. Richard comes from the cover-3 concept that the Chiefs faced against the Jaguars and 49ers this past season and a variation of it against the Seahawks. He infused a portion of his Seahawks playbook with the Cowboys cover-2 scheme under Rod Marinelli. Richard was involved in the play-calling process this season, with Marinelli having say in practice and games. He would likely be tough to pry away from the Cowboys.

Steve Spagnuolo, Former Giants defensive coordinator
Spagnuolo is from the Andy Reid tree. He previously worked under Reid and Jim Johnson during their time with the Philadelphia Eagles. Spagnuolo learned the aggressive blitz-heavy 4-3 scheme under Jim Johnson and was able to help the Giants defeat Tom Brady in Super Bowl XLII.

Mike Macdonald, Ravens Linebackers coach
Macdonald has experienced a quick rise through the coaching ranks. He originally enrolled at the University of Georgia as a finance major. He joined the Bulldogs coaching staff the same month he graduated from college as a student assistant. He later rose to a defensive quality control coach and safeties coach while at Georgia. In 2014, he was offered a defensive coaching intern role with the Baltimore Ravens and promoted the following season to a defensive assistant. Macdonald completed his first season as the team's linebacker coach this season. He turns 32 in June which might make him a little too green for the position.

Chris Hewitt, Ravens Secondary coach
Hewitt has ties to the Andy Reid coaching tree, as he currently works under Ravens coach John Harbaugh. He joined the Ravens coaching staff in 2012 and spent time working his way up from an assistant special teams coach to the defensive backs coach in 2015, when he worked with Leslie Frazier on the secondary. He was promoted to secondary coach after Frazier departed for the Buffalo Bills.

Andre Patterson, Vikings Defensive Line coach
Patterson has spent the past 15 seasons in the NFL. He has squeezed the most out of his defensive line talent in Minnesota. He currently works under Mike Zimmer, who runs an aggressive blitzing scheme that attempts to disguise and confuse quarterbacks with its pressure and coverage. Previously, Patterson was a defensive coordinator at University of Texas - El Paso from 2010-2012.

Jay Rodgers, Bears Defensive Line
Rodgers has been the Bears defensive line coach since 2015 and has spent the past 10 seasons in the NFL. He previously worked for the Denver Broncos under John Fox as their defensive line coach and joined him in Chicago. He also was under Vic Fangio until he departed for the Broncos head coaching job this month. Matt Nagy could give Andy Reid a good reference on his defensive line coach. Akeem Hicks technique and skill set continued to improve while Rodgers was coaching him. Rodgers also oversaw Terrance Knighton, Malik Jackson, Derek Wolfe and Sylvester Williams during some of the better years of their career.

John Butler, Bills Secondary Coach
Butler is currently under former Andy Reid tree member Sean McDermott. He previously worked under Bill O'Brian with both the Texans and Penn State. During his time with the Texans, Butler was part of the second-ranked pass defense with A.J. Bouye, Jonathan Joseph, Kareem Jackson, Kevin Johnson and former Chief Quintin Demps. Butler previously interviewed for the 49ers defensive coordinator job with Chip Kelly but elected to return to the Texans along with Mike Vrabel, who was promoted to Texans defensive coordinator the same season. Butler was fired by O'Brian last season when Demps and Bouye left in free agency and Watt sustained a season ending injury. The Bills secondary showed improvement and appeared to be assignment sound from coaches film on a routine basis. The Bills finished the 2018 season first in pass defense. Butler has experience as a hybrid of concepts under Crennel, Vrabel and the cover-2 scheme under McDermott and Leslie Frazier in the NFL.

Brett Venables, Clemson
Venables has routinely been part of two elite programs, in the Unviversity of Oklahoma and Clemson University since 1999. His scheme at Clemson relies on using speed and aggressiveness to get after opposing offenses. Clemson wants the ball back in their offense's hands as quickly as possible. Venables blitzes from multiple angles and likes to attack opponents by forcing them into mistakes. He hasn't coached at the NFL level but it is an option that could fit the style of defense that compliments the Chiefs offense.

The candidates might not be on the Chiefs internal list but they are arguably worth looking at.