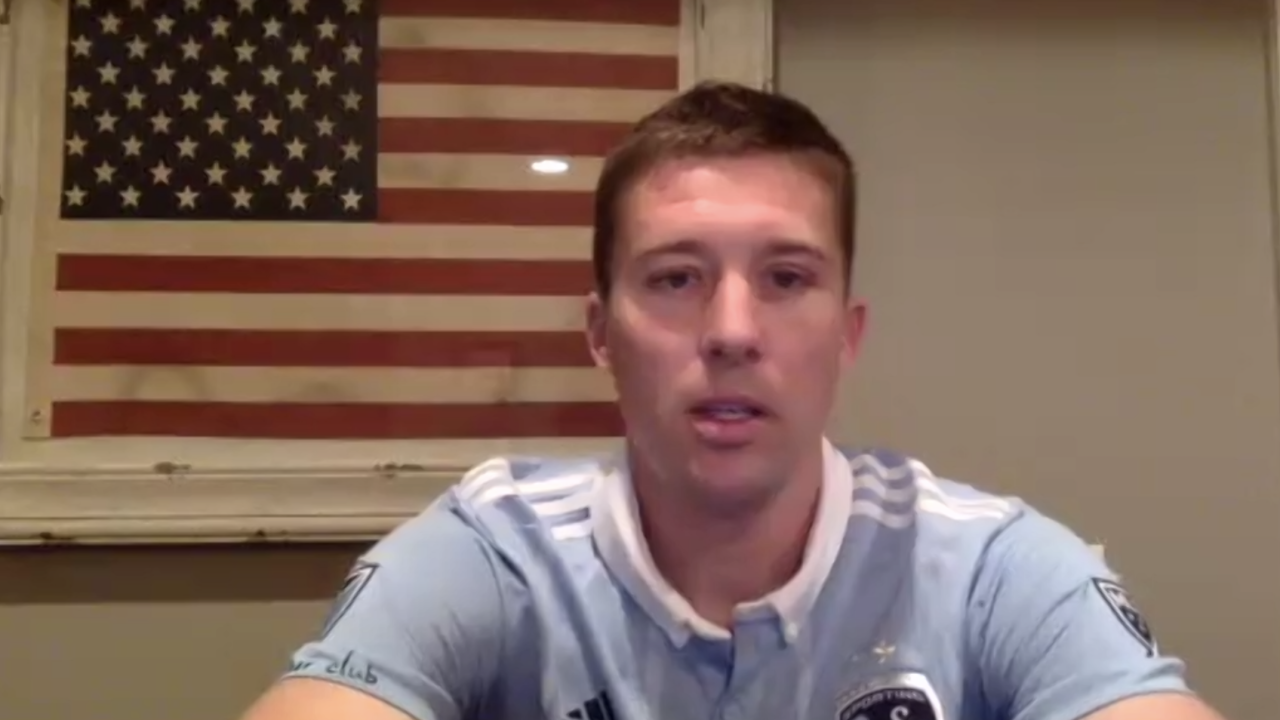 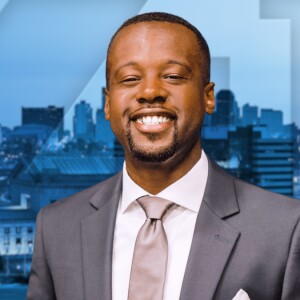 Sporting was just one of four clubs that opened their training facilities May 6, the first day allowed by MLS.

Prior to initiating any individual player workouts, every team was required to submit a "club-specific plan that outlines how the team is implementing health and safety protocols."

First action for SKC since @MLS season was suspended on March 12. @41actionnews pic.twitter.com/f1Osfff7nn

"You need probably three weeks, at a minimum, maybe four weeks at a minimum, of full team training before you can start playing games," Besler continued.

The league-wide ban on full team training remains in place through Friday, May 15.

The socially distanced practices serve as the first league sanctioned activities since the season was suspended March 12.