SKC enters knockout round best in West, but Vermes sees room for improvement 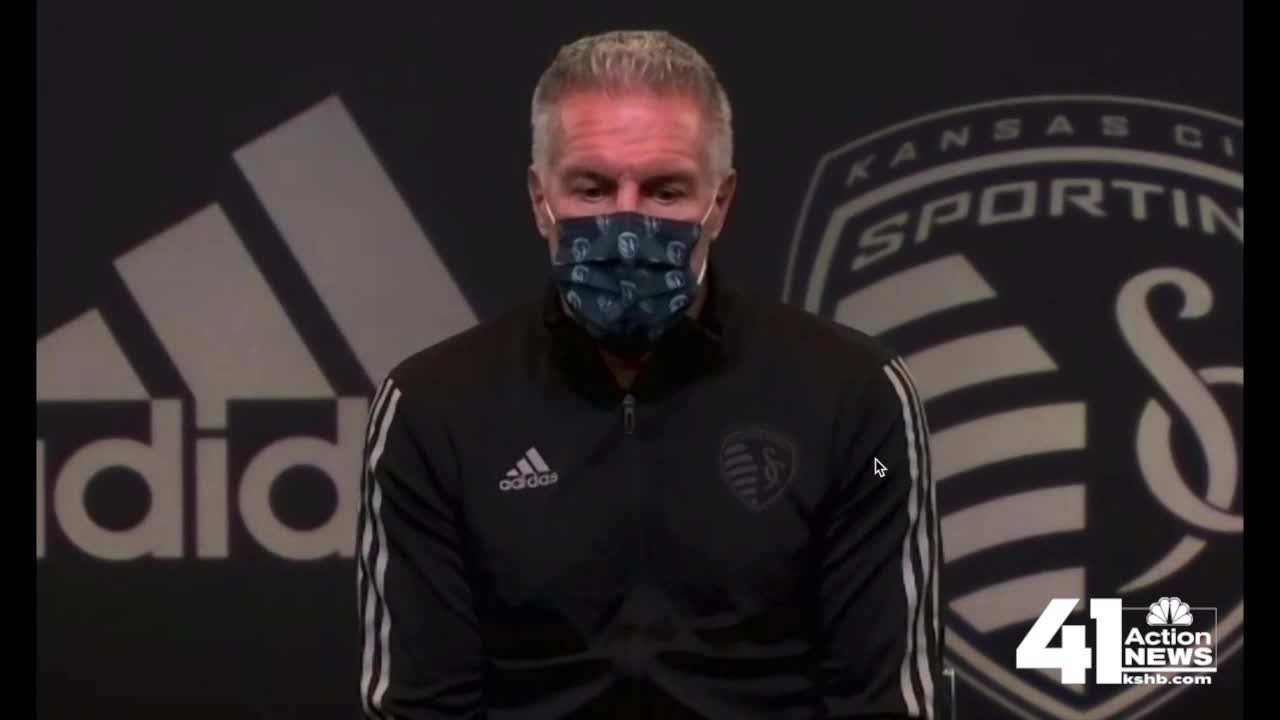 Despite starting as best in the West in the MLS is Back tournament, coach says SKC has room for improvement. 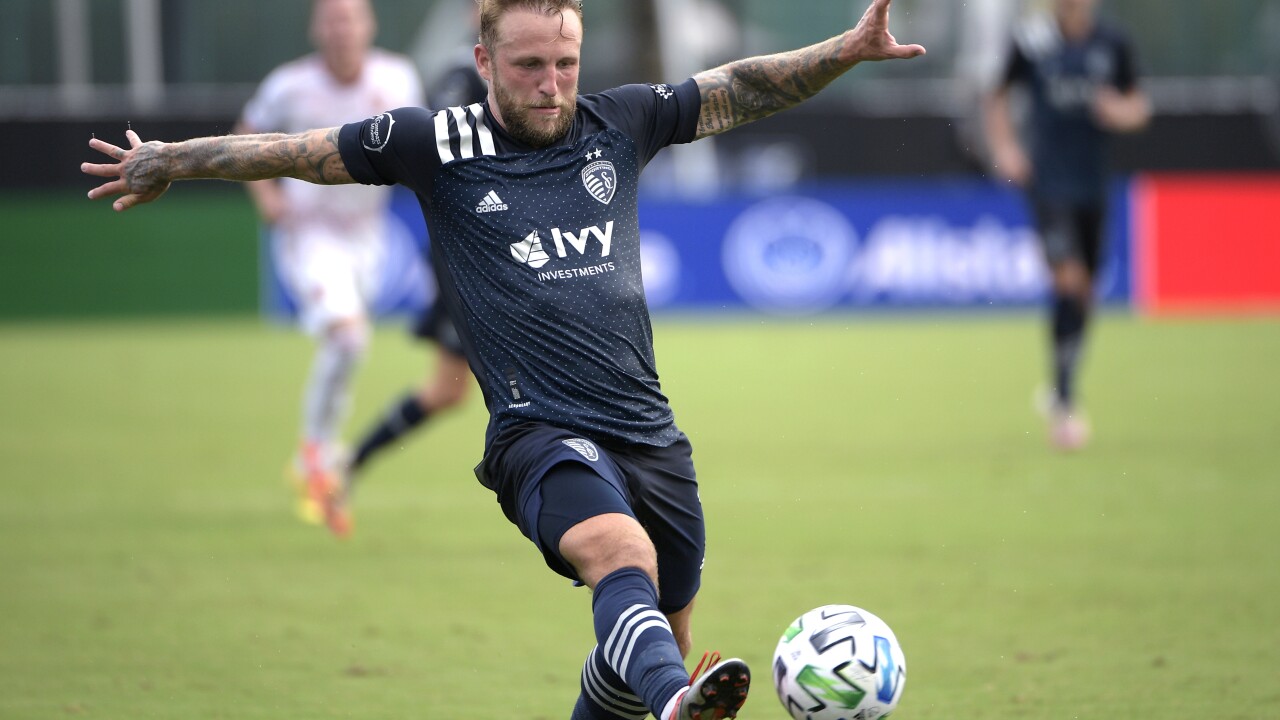 Manager Peter Vermes said as much Friday, speaking with the media ahead of Sunday’s knockout round game of the MLS is Back Tournament against familiar face Vancouver FC.

“For us, the first three games were a priority because they affect our league standing,” Vermes began. Sporting won Group D courtesy of two thrilling victories, securing 6 points toward the regular-season standings.

“The rest is icing on the cake,” Vermes continued.

When the league season begins, Sporting stands alone in first place in the leagues Western Conference. But the team’s manager said Friday he still sees plenty of room for growth.

“There’s a lot of pieces of our play that need to get sharper,” he said, adding that the team will approach each game as a championship match.

“The positive is from game to game we’ve gotten stronger," Vermes finished.