Smiling Salvy returns to Royals after bout with COVID-19 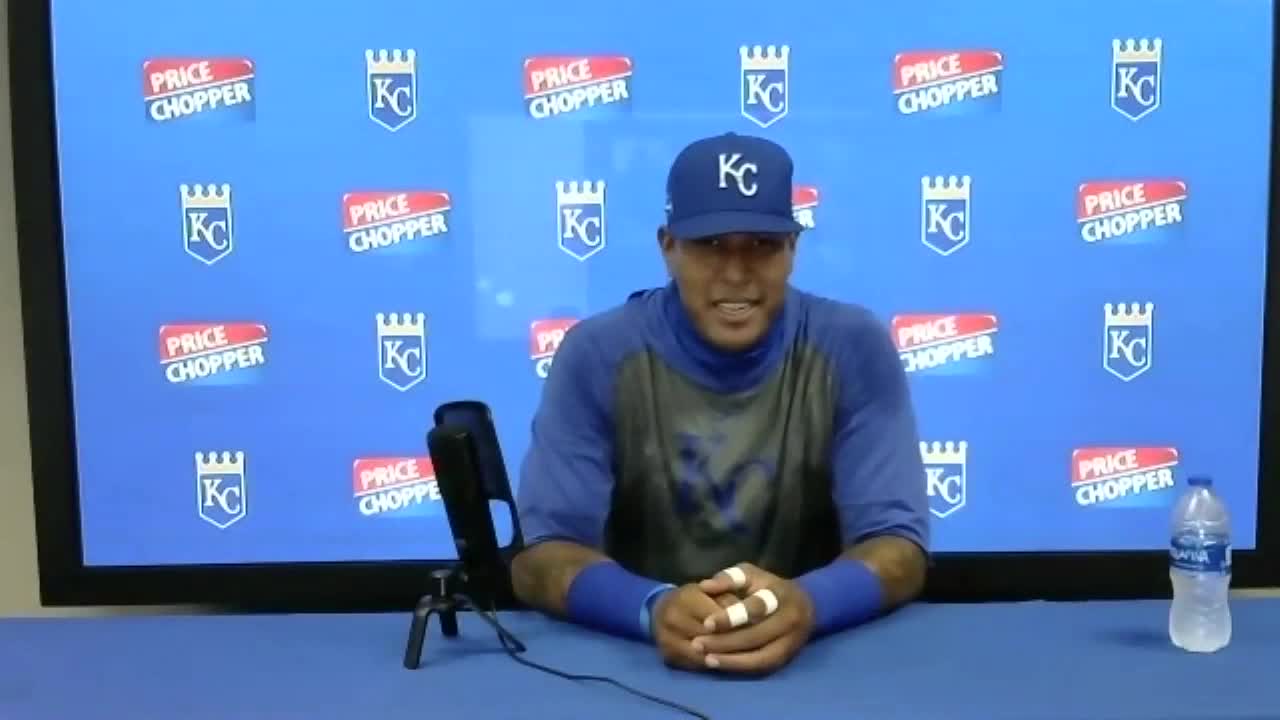 Salvador Perez returned to the Royals this week after testing positive for COVID-19 before the start of the team's summer camp ahead of a 60-game season that starts next week. 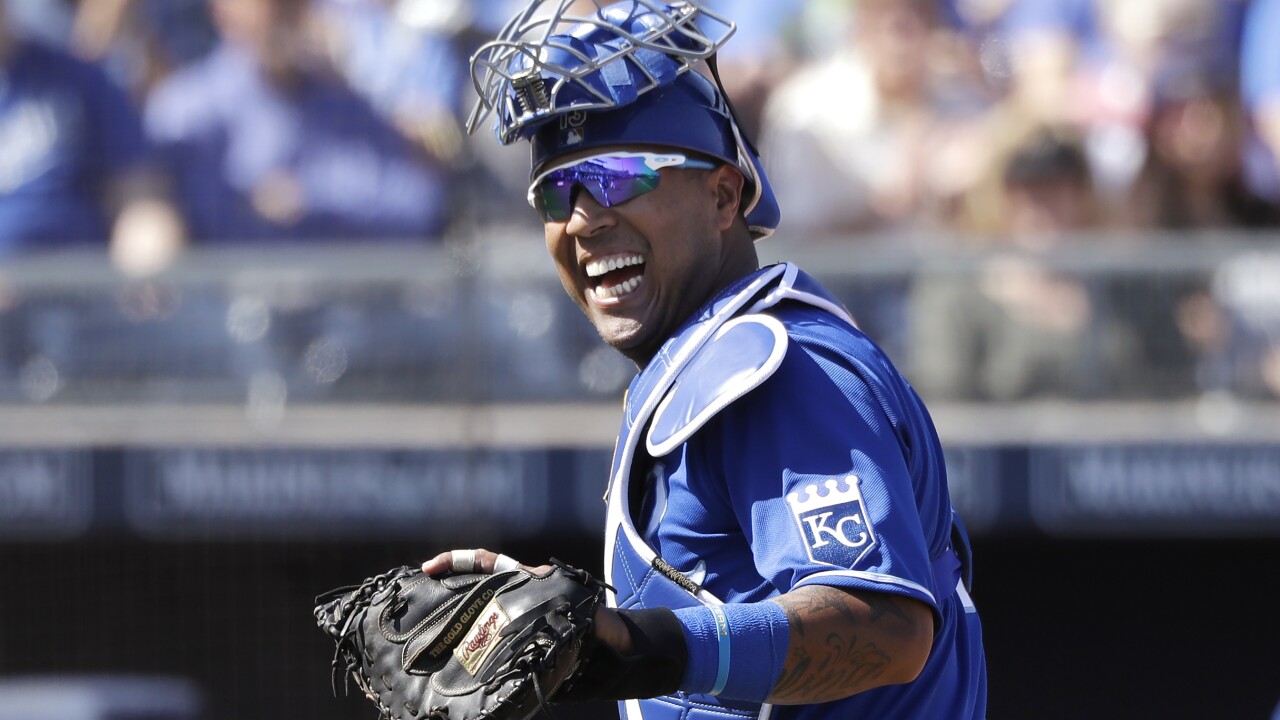 "Thank God," Perez, the 2015 World Series MVP, said Tuesday before the Royals worked out at Kauffman Stadium. "As soon as I opened the door to the clubhouse, that was my favorite moment."

Perez has not only missed four months of action since baseball shut down spring training in March due to the coronavirus pandemic, but he also hadn't practiced with the team during the ongoing "Summer Camp" thanks to a positive COVID-19 test.

Salvy said he was surprised by the positive test, never had any symptoms and has no idea how he got it since none of his family members tested positive. He does, however, live in a COVID-19 hotspot — Miami — during the offseason.

"The good thing about when I showed up positive is that I was by myself in my house," Perez said. "I was wearing a mask and wearing gloves in my house. I didn't want to touch anything."

Perez said he was still able to work out during his quarantine, hitting baseballs into a net off a tee and lifting weights.

"It's not the same to be in here, to use the weight room in here, but it kept me moving a little bit," Perez said.

Now, he's back working out with his teammates at Kauffman Stadium and looking forward to Opening Day on July 24 in Cleveland, where he'll likely be the starting catcher.

"I feel like I haven't played baseball in two years," Perez, who missed the 2019 season after eblow surgery, said. "When Nick (Kenney, the Royals' head athletic trainer) called me the other day and told me I was free to come, it felt like my first day in the big leagues."

The whole team was happy to have Perez back.

“(His return) Couldn’t have been timed any better, one for the psyche of our club and secondly for Salvy and his preparation," manager Mike Matheny said.

Matheny continues to try and keep the team's morale high.

On Wednesday evening, during the club's intrasquad scrimmage, the Royals tested out crowd noise for the first time, hoping to make the atmosphere more realistic for players.

“There was a noticeably different life in the dugout where guys could say something and not feel like they are necessarily showing up the opposition or that you guys could hear them up in the press box. I felt like it had a little bit more natural rhythm to it by having that noise," Matheny said.

The fan noise isn't perfected just yet and Matheny hoping those kinks will be worked out shortly.

The MLB has yet to decide if fan noise will be allowed and in what capacity.