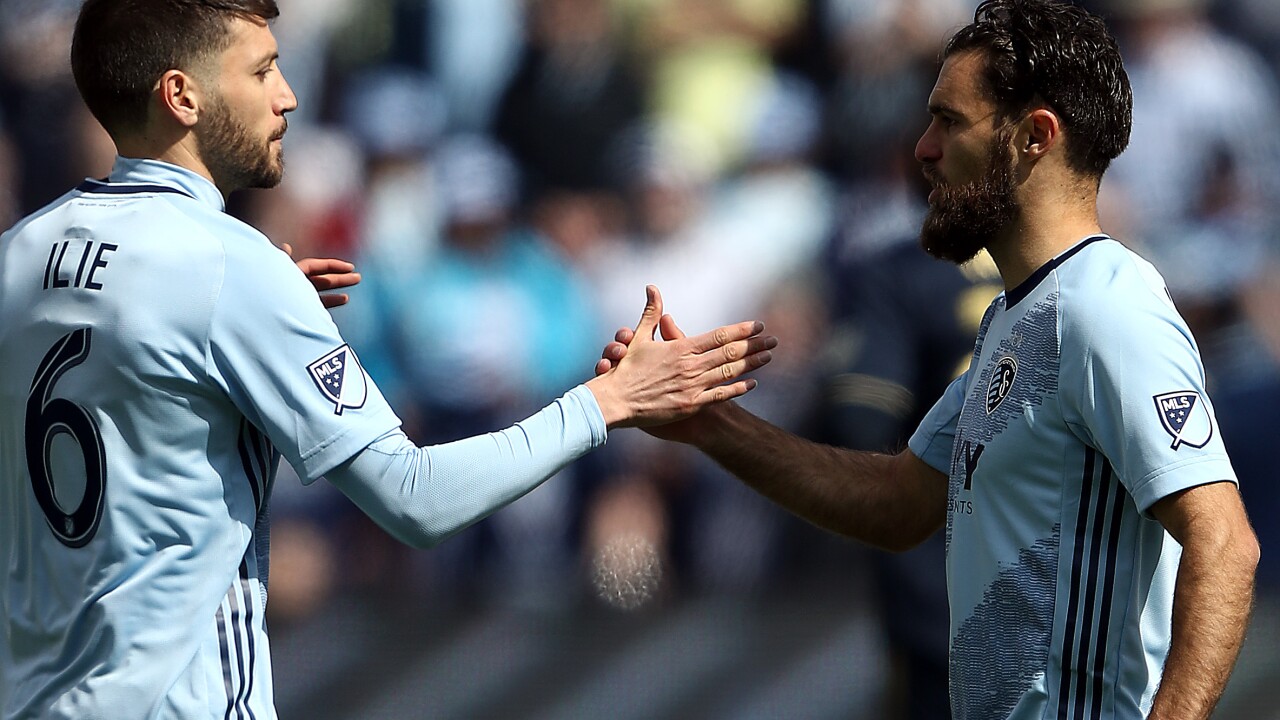 The MLS announced after its league-wide tournament last July in Orlando that each team would play an additional 18 games.

Manager Peter Vermes’ club has seven games scheduled in October, including the first meeting with expansion Nashville SC on Oct. 11 at Children’s Mercy Park, and two in November, including the regular-season finale at Real Salt Lake:

All games are scheduled to be televised on Fox Sports Kansas City. The Oct. 17 game at Chicago — Sporting KC’s first at Soldier Field since 2005 — also will be broadcast on Univision and TUDN.

Attendance at SKC’s remaining home games will be capped at 18% until further notice and fans will continue to be required to wear masks and practice social distancing. Additional health and safety protocols also remain in place.

Season ticket members will get the first chance to buy tickets for the four home games announced Tuesday at 10 a.m. Thursday.

Any remaining tickets will be made available to the general public through Seat Geek at 10 a.m. on Monday.

Sporting KC started the season 4-1-0 but has only gone 2-3-2 since returning from Orlando. Vermes’ squad remains second in the Western Conference with 20 points.

Eight teams will make the playoffs in the Western Conference, which currently has 11 teams within seven points of first-place Seattle Sounders FC (6-2-3, 21 points).