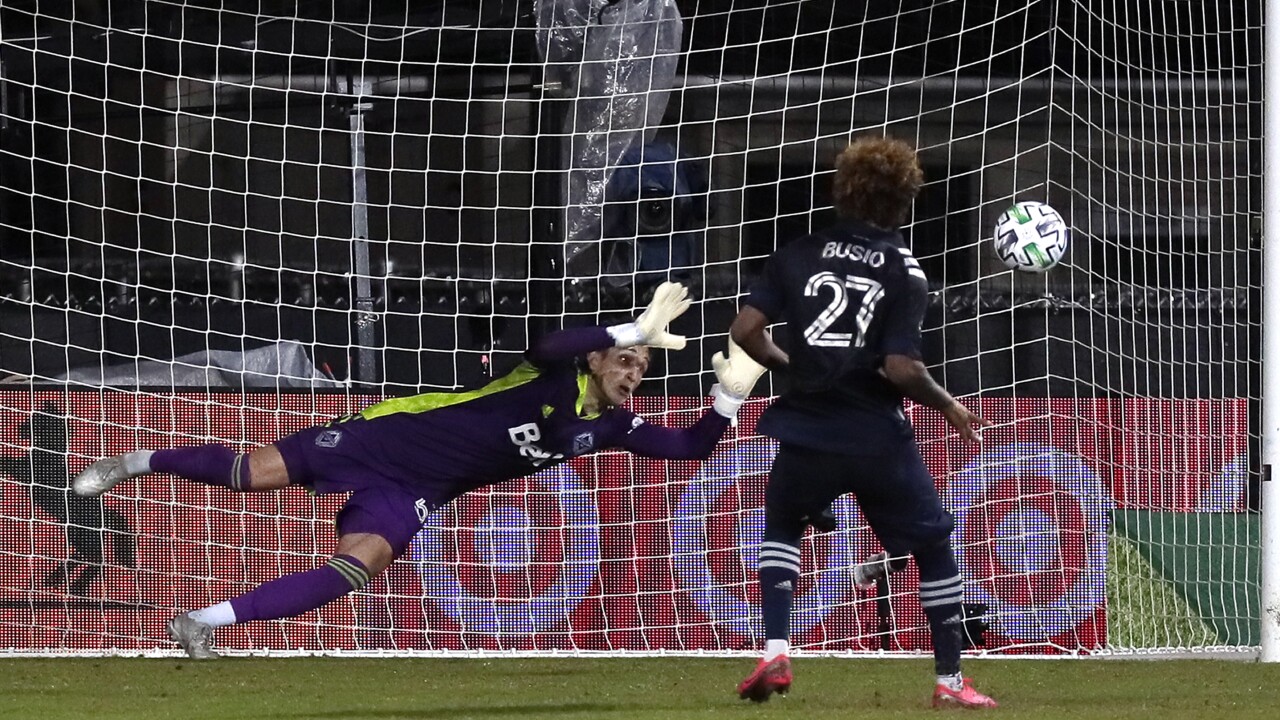 KANSAS CITY, Mo. — It took a while, but Sporting Kansas City saved the best for last on a late-night, advancing 3-1 in penalty kicks early Monday morning against the Vancouver Whitecaps.

“He was the difference-maker all game,” said SKC goalkeeper Tim Melia, who improved to 3-0 in PKs with the club. “He kept that team in and he had a great performance."

Sporting will face the Philadelphia Union on July 30 at 7 p.m.