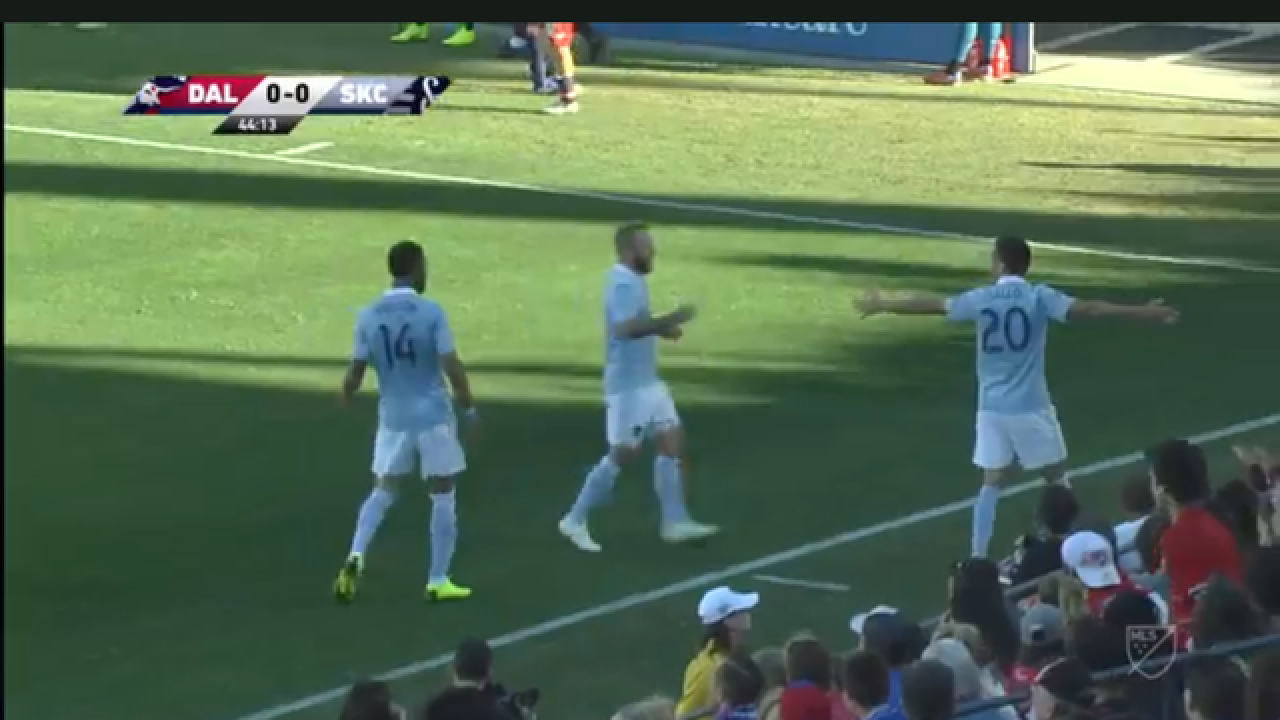 Kansas City (17-8-8) is two points ahead of FC Dallas and Los Angeles FC, which plays at Sporting next week in the season finale. Dallas (16-8-9), which has lost two straight since a five-match unbeaten streak, plays at 11th-place Colorado.

Daniel Salloi opened the scoring in the 45th minute by hustling to a blocked shot and sending it inside the far post. Espinoza extended the lead in the 64th by redirecting a header. It was Sporting’s record-breaking 62nd goal of the season.

Russell scored his 10th goal on a penalty kick in the 87th for double-digit goals and assists in his debut season.