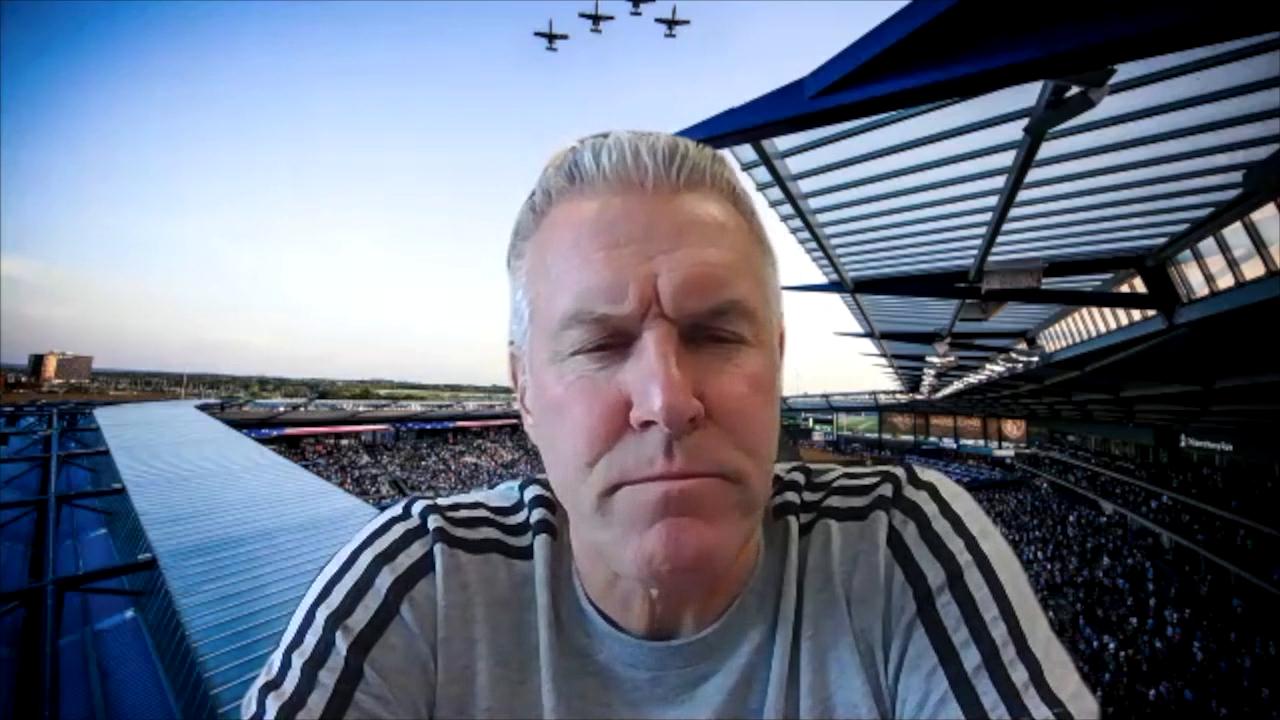 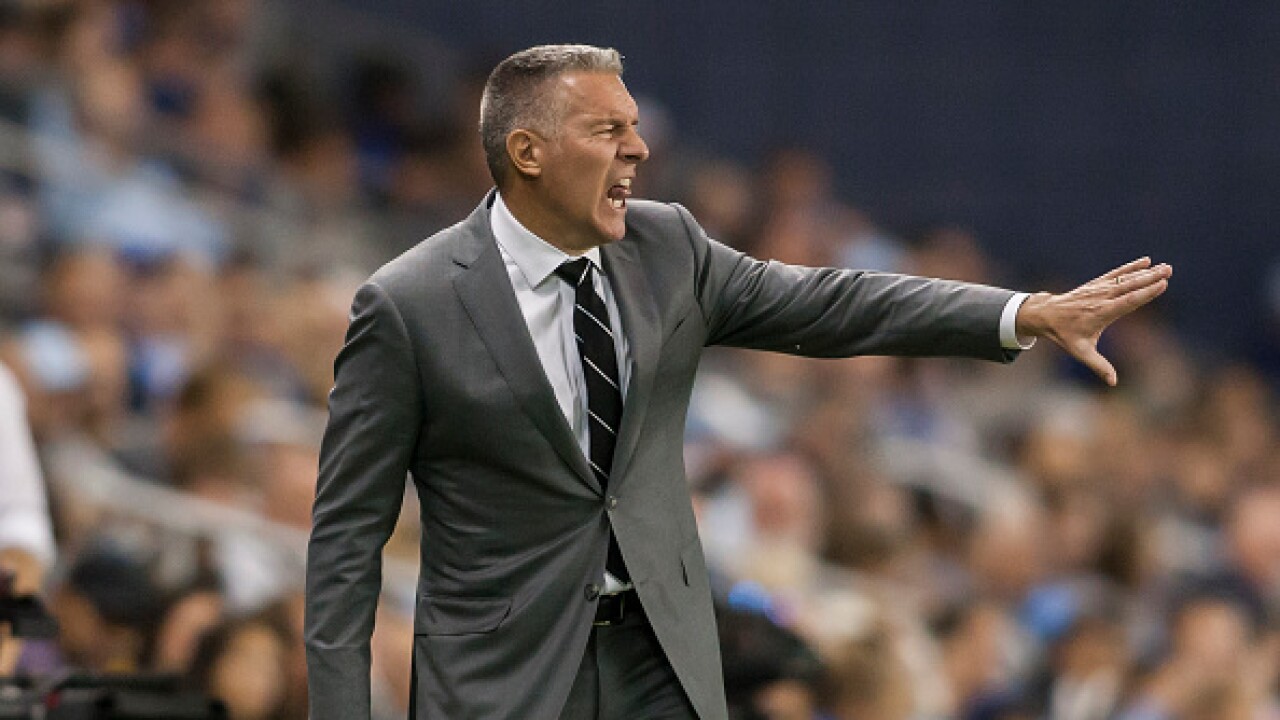 Many Sporting KC players showed up on May 6th and Manager Peter Vermes said today, those workouts along with the safety protocols have been working out pretty well.

"It's been great to get on the field, the players have been very motivated, excited to be back out there."

The MLS has asked clubs to adhere to safety protocols. Many of those guidelines were given to the league by Vermes and the Sporting KC staff who helped spearhead the push for player workouts.

"We bring at a minimum eight players, sometimes 12 if we use three fields, but when were using two (fields), it's eight," Vermes said. "It's been good, the guys have worked very hard."

A couples weeks ago, Vermes said level of fitness would be his greatest concern for players when the MLS starts back up. Today, he said he's been pleased with how players have stayed in shape from what he's been able to see over the past week.

"Our fitness staff did a really good job while the guys were in quarantine and not allowed to do individual work outs with us," Vermes said. "The guys have a least maintained some foundation of fitness"

As of today, the MLS is still working out a plan to return to play and exploring options.

"We're trying to find solutions and were going to keep doing that until we figure out what the case is. And if the season gets canceled I don't think what we've done is for nothing, we've just got to keep moving toward the next (step)."