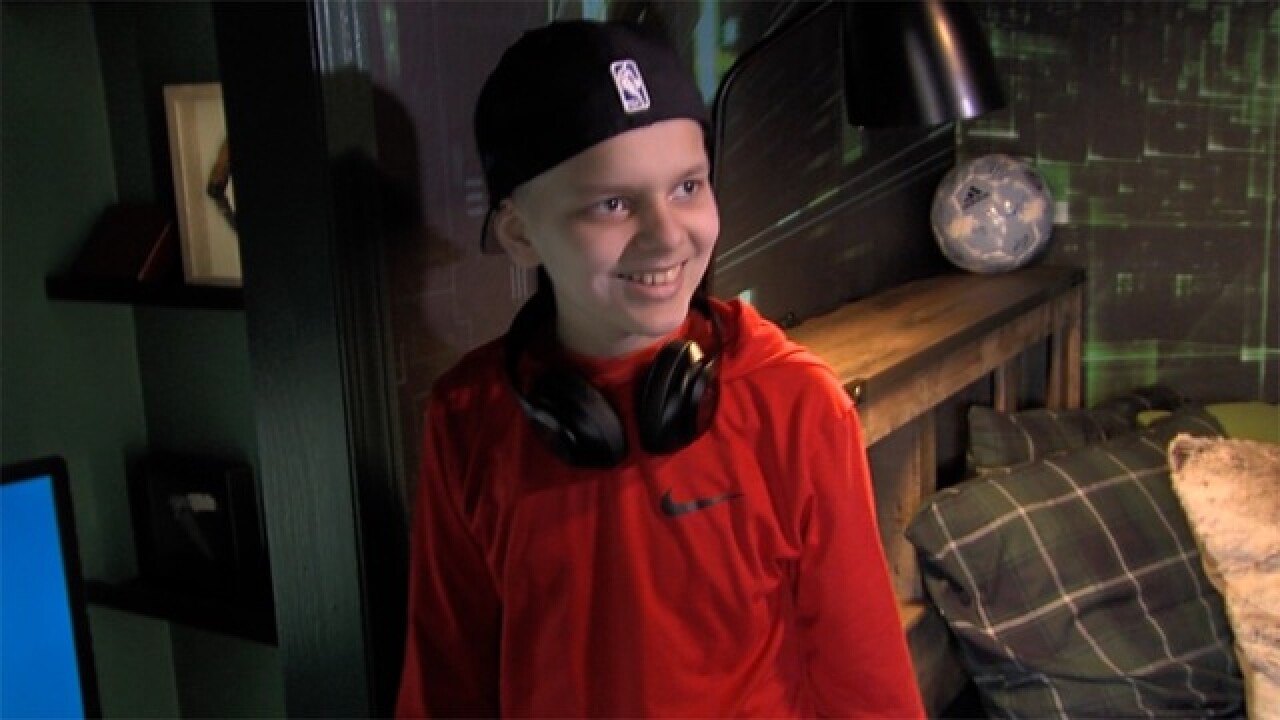 Copyright 2018 Scripps Media, Inc. All rights reserved. This material may not be published, broadcast, rewritten, or redistributed.
<p>Jordan Rodriguez looks back and smiles at his family and friends after seeing his new gaming computer up close and personal.</p> 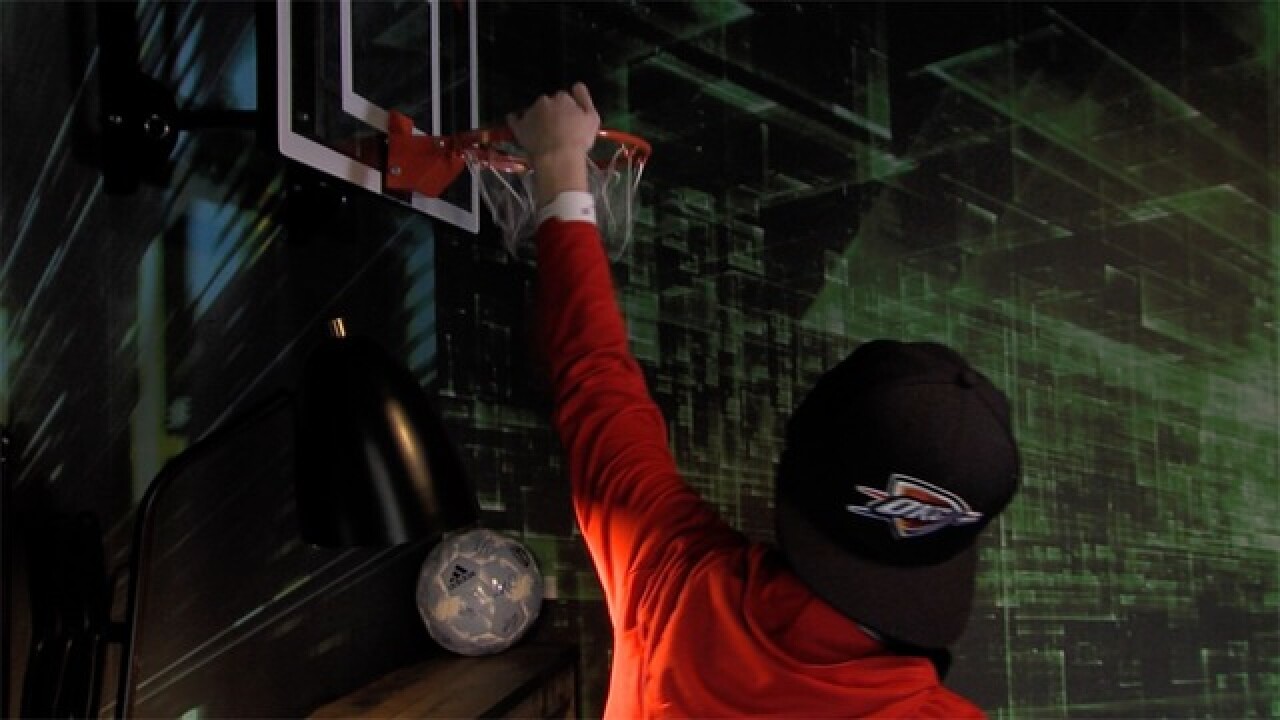 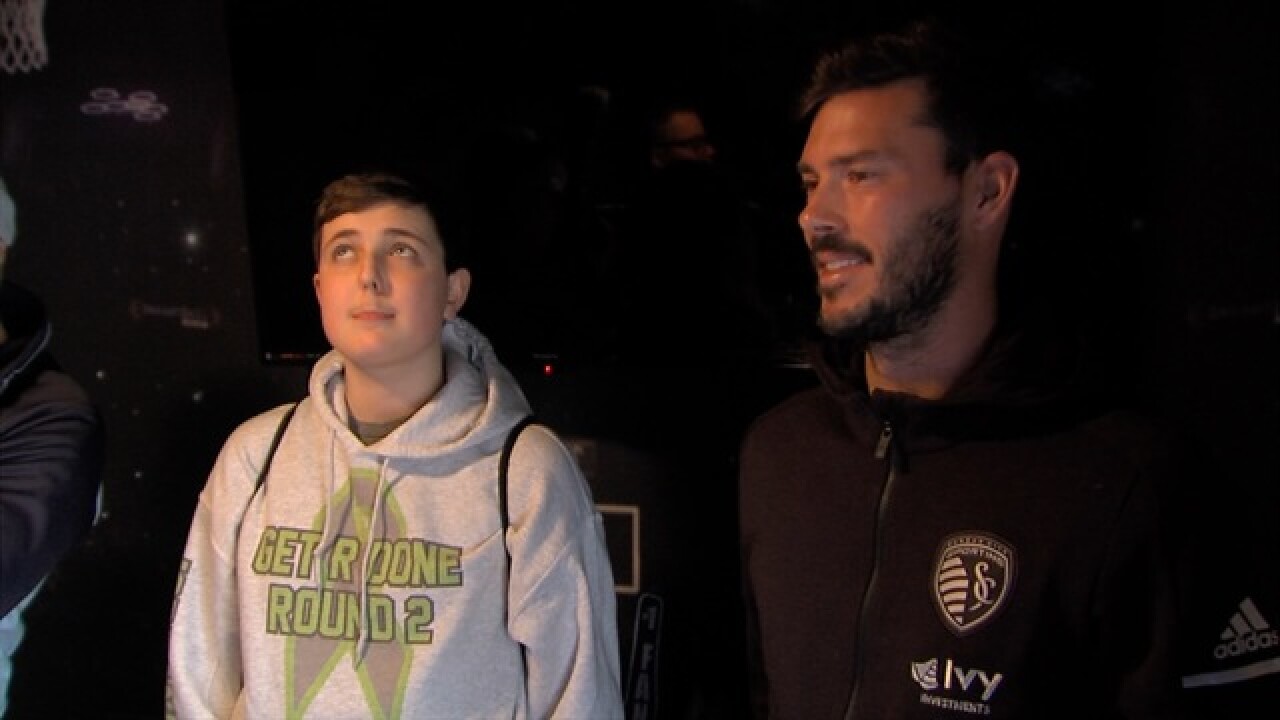 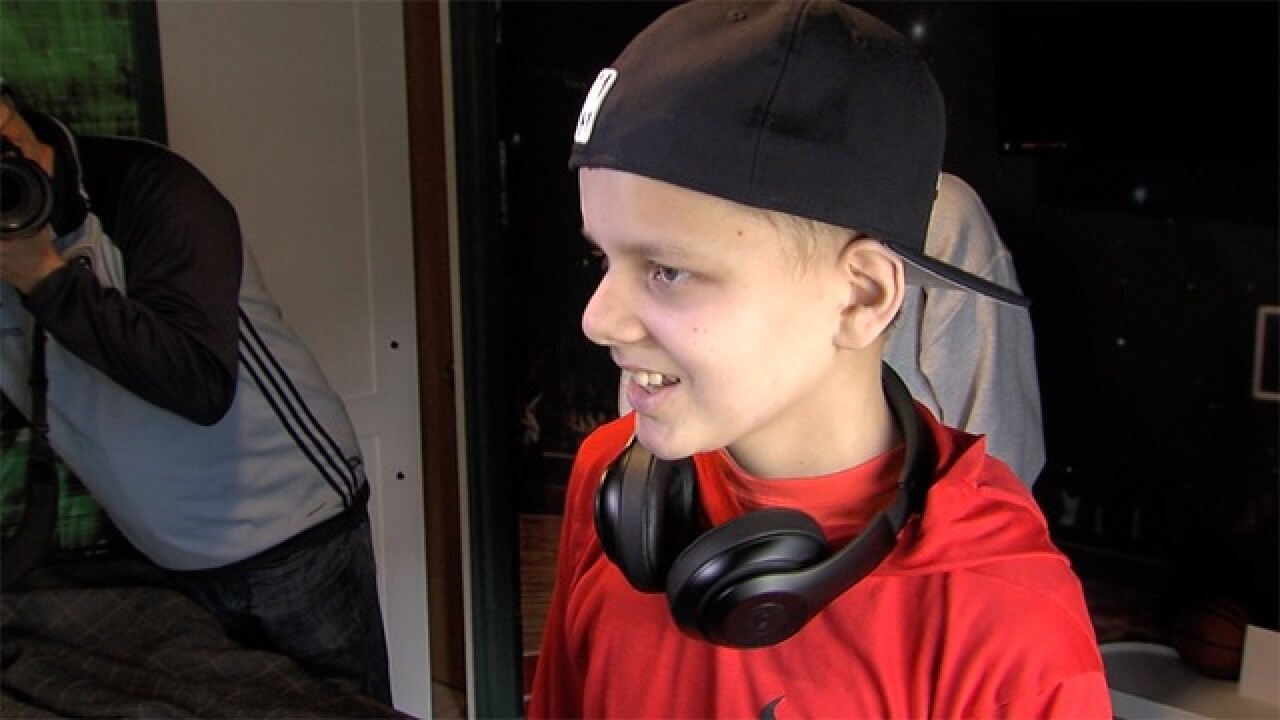 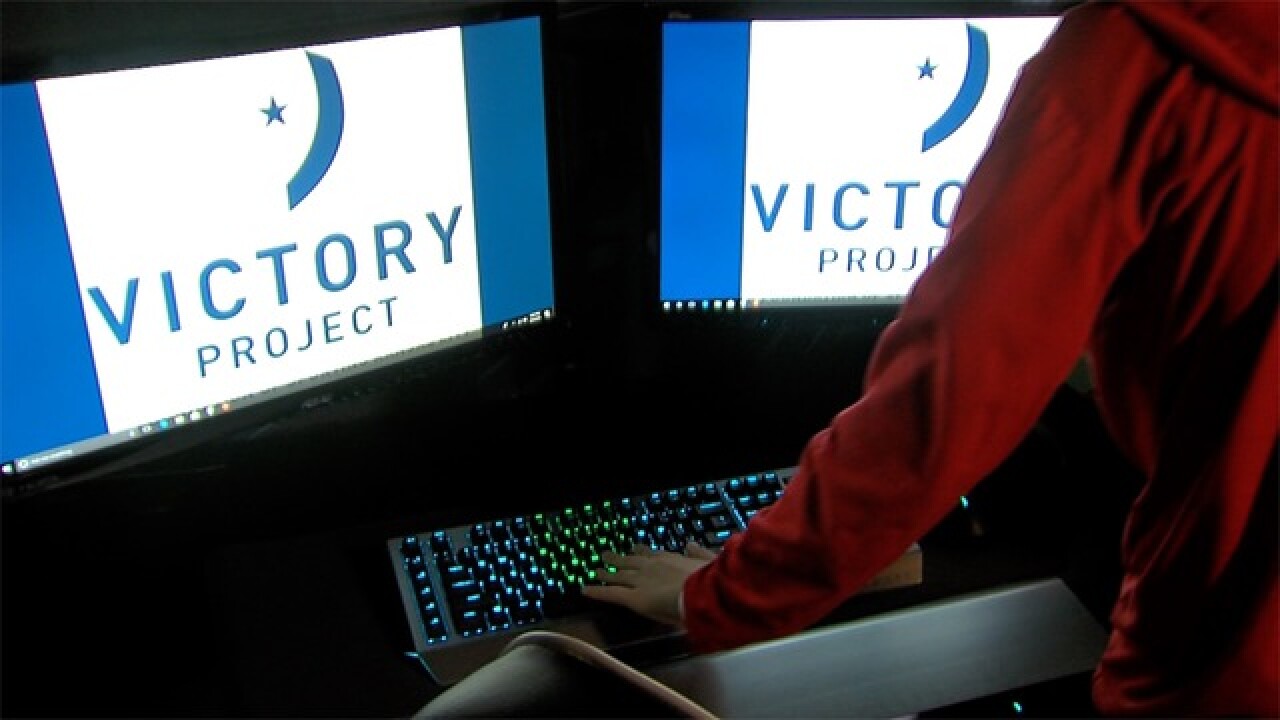 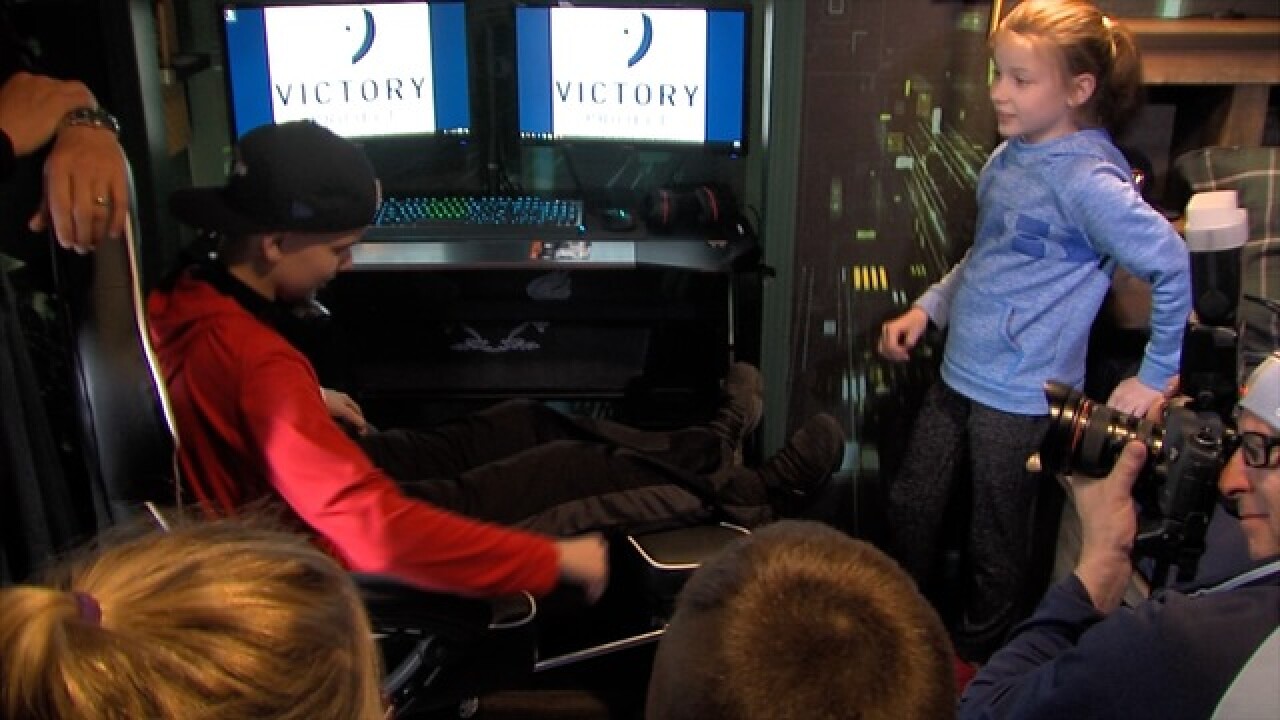 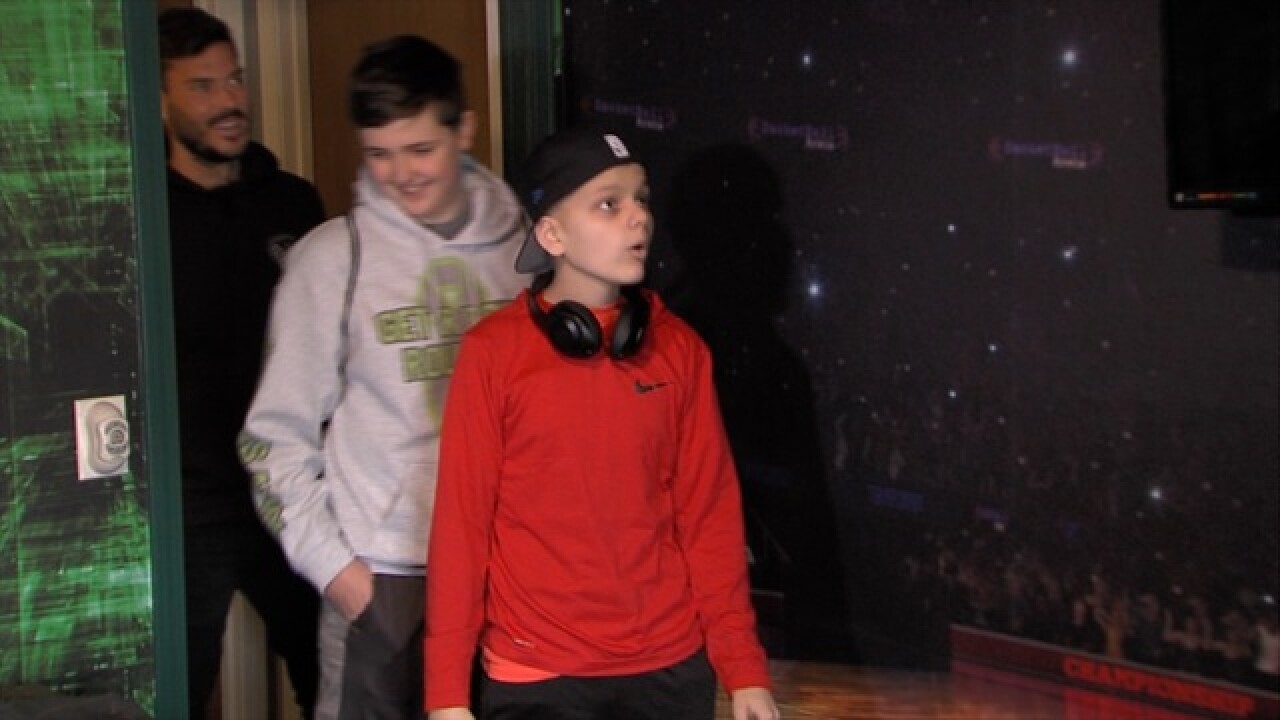 It's been a tough road for 15-year-old Oak Grove teen Jordan Rodriguez. He has most of the same interest in things that any teenager would have. However, there's one thing he doesn't share with most teens. He was diagnosed with cancer in 2015.

Jordan suffered from a brain tumor called Medulloblastoma at the age of 12 and was admitted to Children's Mercy Hospital in Kansas City.

His stepfather Jacob Bales says he took his prognosis very well and made the best of his situation.

While the family went through rough times, Jacob says the Oak Grove community was behind them all the way.

"Bailey's Foundation, Oak Grove, First Baptist Church, our church silently continues to [pay] balances [forward to the hospital]," Bales said. "[We] have positive balances on all of bills before we even get the chance to pay them right now. It's amazing."

Jordan was declared cancer free in 2016 and things were looking up. But, this past January, the cancer returned. A routine scan revealed that his Medulloblastoma had relapsed and that the tumors spread to his spine, chest and tail bone.

The Major League Soccer team started a foundation called The Victory Project in 2013 where players, staff and fans go out in the community and help children just like Jordan who are battling cancer. Sporting Wishes is one of the programs under the foundation which started only last year. It's sole purpose is to help to fulfill dreams of those children whose cancer has relapsed, or who have received a secondary cancer diagnosis.

"Going in the room was really shocking and I really liked it a lot. I didn't expect all of the stuff. And, I'm really excited about the Alienware PC. That's gonna be awesome," Jordan said. "I like the wallpapers and all that stuff. And, I'm glad I don't have carpet anymore and I have hardwood."

For Sporting KC, making Jordan happy and comfortable was job number one.

"You know, Jordan's going through something unthinkable. And, his family just kind of needed, they're kind of checking off things on his bucket list, things he's always wanted to do," Brandi Thomas, Sporting KC Community Programs Director said. "The gaming room is something he wanted to do. And, we were happy to do it. And, when he walked in and all he was saying was, 'Wow!' I mean, that made my heart feel good."

Sporting KC Defender Brad Evans was pleased to be in the presence of Jordan, his family and friends who were there to help out with the surprise unveiling of his new gaming room.

"Obviously seeing the face. The face of Jordan was something that, few things are embedded in you when you do stuff like this. And then, that's one thing that you always remember," Evans said. "You remember the computer and the cool stuff in the room. But, the reaction of the child and the family is number one.

"This is my first involvement with The Victory Project. Something that, previous clubs that I've tried to reach out in the community and be a part of. And, when they asked me to come out today, it was a no-brainer for me. So, to spend some time with Jordan and do the unveiling of the room is absolutely incredible."