Sporting KC explodes with 3 goals in extra time, advances to semis of US Open Cup 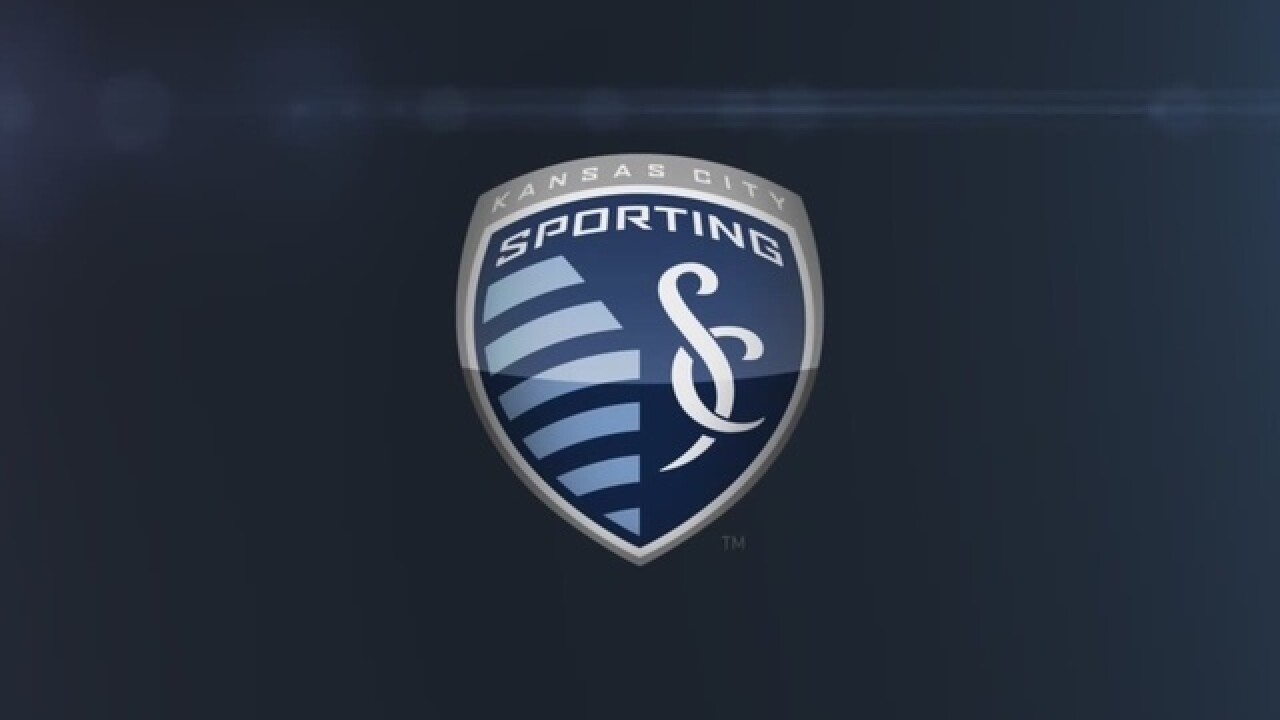 After playing a man down for most of regulation, Sporting Kansas City struck three times in extra time as Latif Blessing scored two of the goals and Daniel Salloi added a third to secure a spot in the semifinals against the San Jose Earthquakes. The U.S. Open Cup semifinal will take place in August, with exact date, time and location to be announced Friday.

Tuesday’s emotional triumph came two days after the passing of Sporting Kansas City co-owner Neal Patterson, Chairman and CEO of Cerner Corporation. The team wore commemorative patches on their jerseys, had a moment of silence, left Patterson's Victory Suite seat open, and had a special design on the field to honor their late owner.

FC Dallas would have two men ejected in extra time, as Maximiliano Urruti received his marching orders for a high kick to Ike Opara’s head before Javier Morales saw red for violent conduct just two minutes after Blessing opened the scoring in the 108th minute.

Opara was down on the turf for several minutes. He was carted off and taken to a hospital. Released Wednesday, Opara was diagnosed with a severe concussion.

Sporting Kansas City translated the red card advantage into two additional goals to cap off an unforgettable evening and extend the club’s unbeaten run to nine matches across all competitions.