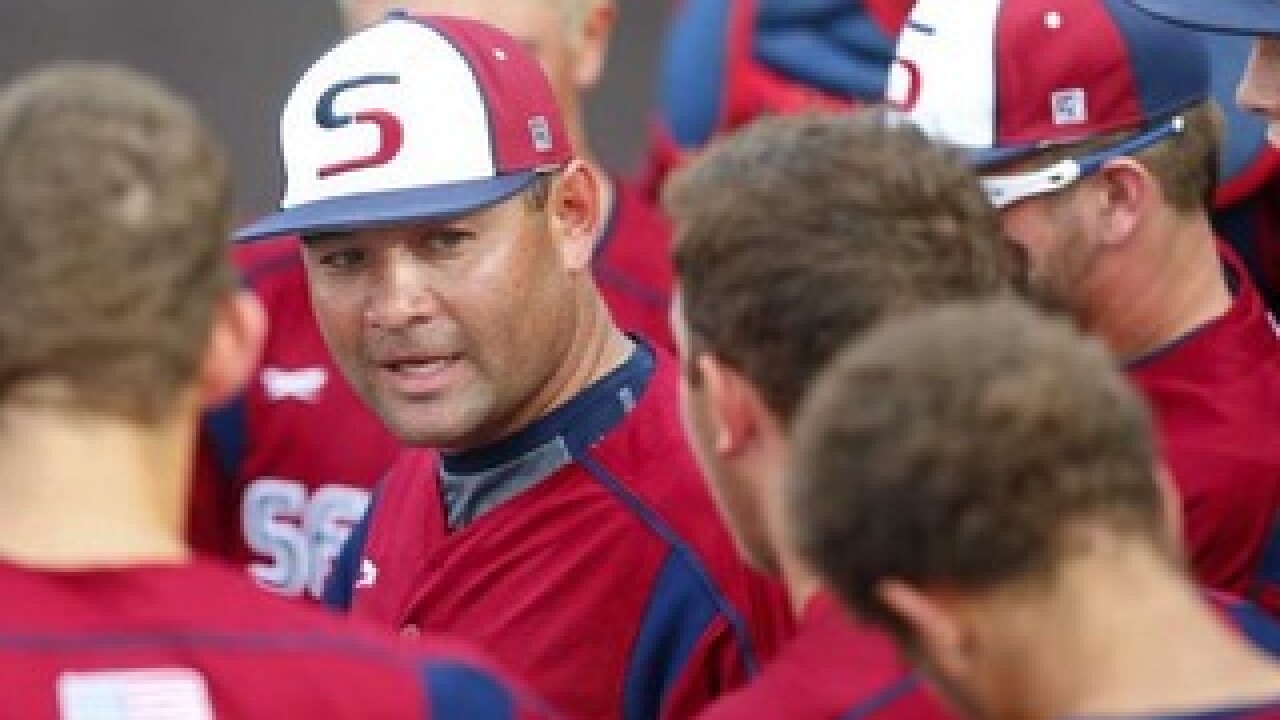 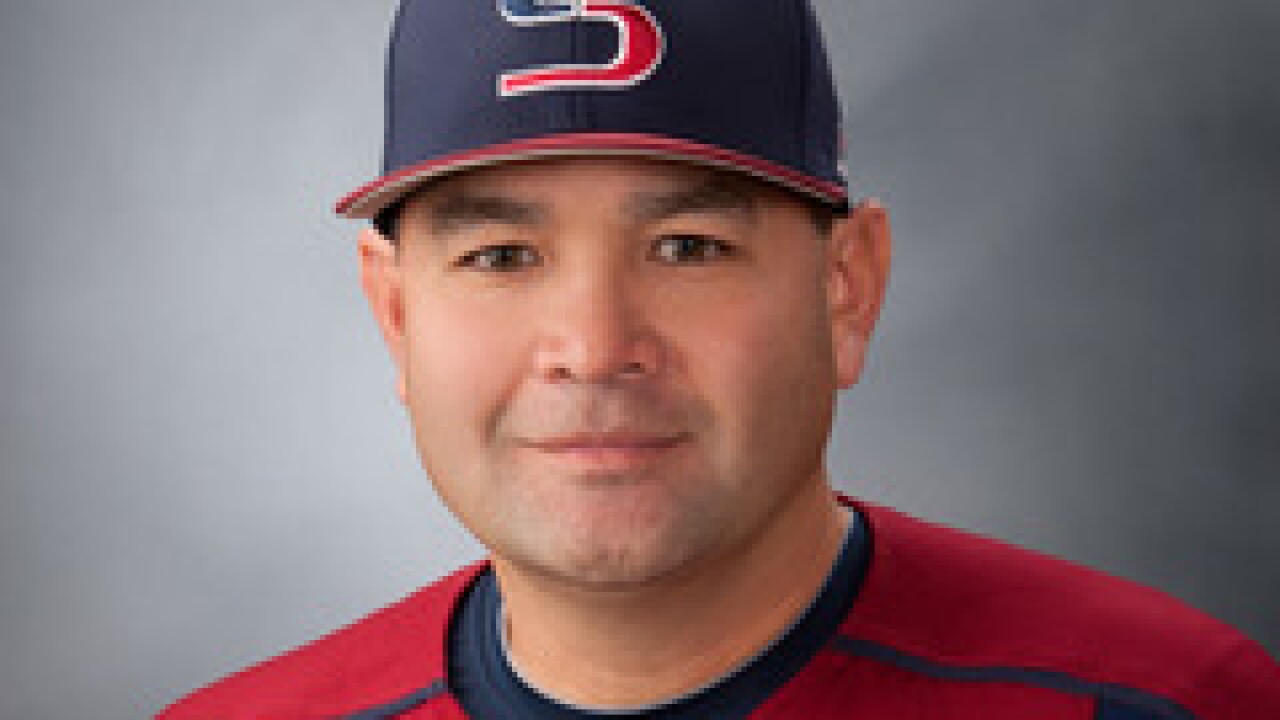 KANSAS CITY, Mo. — Among a still-growing collection of state championship medals and relics from his baseball career, Steve Bushnell proudly displays the 1989 Ban Johnson League Hustle Award in the basement of his Topeka, Kansas, home.

“I still have it here in the man cave on a shelf with some other memorabilia I’ve collected,” he said.

Bushnell, who is 381-98 with eight Kansas Class 5A state titles in 20 seasons as Seaman High School’s baseball coach, will need to make room for a new trophy after being inducted Dec. 27 into the Ban Johnson League Hall of Fame.

Instead, the Kansas City, Kansas, native — a graduate of Sumner Academy, who played two seasons at KCK Community College for Steve Burleson and finished his career at Emporia State — was known for doing whatever it took to succeed.

“He didn’t have a million-dollar arm,” Burleson said of Bushnell, who pitched for the Blue Devils as a freshman, “but he was going to give you everything he’s got every single day.”

When KCK’s shortstop opted not to return a few days before Bushnell’s sophomore season, Burleson anointed him as the team’s new shortstop.

“‘Bush’ said, ‘OK, no problem,’ which is what I came to expect from him,” Burleson said.

As a coach, those same qualities — a bedrock of integrity, hard work, and unselfishness — continue to shape Bushnell, who started with the Topeka schools district after graduating from Emporia State in 1991.

“A lot of the mentality and style that helped me win the Hustle Award has carried over into the way that I coach the game,” Bushnell said. “I try to instill those same qualities and same traits into the players that I coach on a regular basis at the high school level — that there’s a way to be successful while not being the most talented player or most talented team.”

“That’s news to me, but that makes it even more overwhelming,” Bushnell said. “It’s a tremendous honor to be considered worthy of Hall of Fame status amongst those past greats of Ban Johnson League baseball. I’m truly blown away.”

Bushnell’s success — which encompasses 17 regional titles, including 15 straight state appearances since 2004; a 41-game win streak in 2007-08, third-longest in Kansas history; and a No. 1 ranking in MaxPreps’ Final National Poll for medium-sized schools in 2013 — doesn’t come as a surprise to Burleson.

“It would have been a bigger surprise and story if he wasn’t a success,” Burleson said. “He always made everybody around him better. That’s the definition of great coaching — you make everybody and everything around you better. Everything he touches seems to improve.”

Bushnell’s love for baseball started at age 9 on the dusty fields at Wyco 3&2 off Parallel Parkway.

The Royals’ championship teams in the 1970s further fueled Bushell’s passion for the game, even if repeated losses against the New York Yankees in the American League playoffs were heartrending.

“Chris Chambliss’ walk-off home run in ‘76 playoffs in Game 5 was the first time I remember crying over a baseball game,” he said. “I really haven’t gotten over that one.”

Those struggles also made the World Series breakthrough in 1980 and a championship in 1985 even sweeter.

“It was the best,” Bushnell said. “I can remember as a youngster catching The Metro for $3 from the Kansas City, Kansas, side to Royals Stadium to buy a $1.50 general admission ticket. You could go over there with $10 bucks and make a full day of it. I did that a lot of times and loved it.”

Now, Bushnell, who has served as the Kansas Association of Baseball Coaches since 2016 and next month will be honored as the American Baseball Coaches Association/Diamond High School Div. III National Coach of the Year, is doing his part to ensure another generation of Kansas kids shares the same passion for America’s pastime.

The Hall of Fame induction ceremony for the Ban Johnson League, a collegiate summer baseball league that has operated in Kansas City since 1927, will take place during the Ban Johnson Awards Banquet on Dec. 27 at Deer Creek Golf Club in Overland Park.

For information about tickets or the Ban Johnson League, call 913-383-7765 or send email to banjohnson@aol.com.