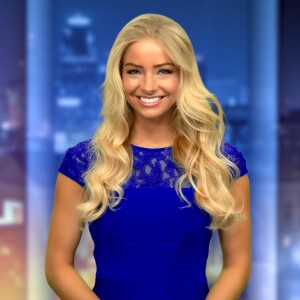 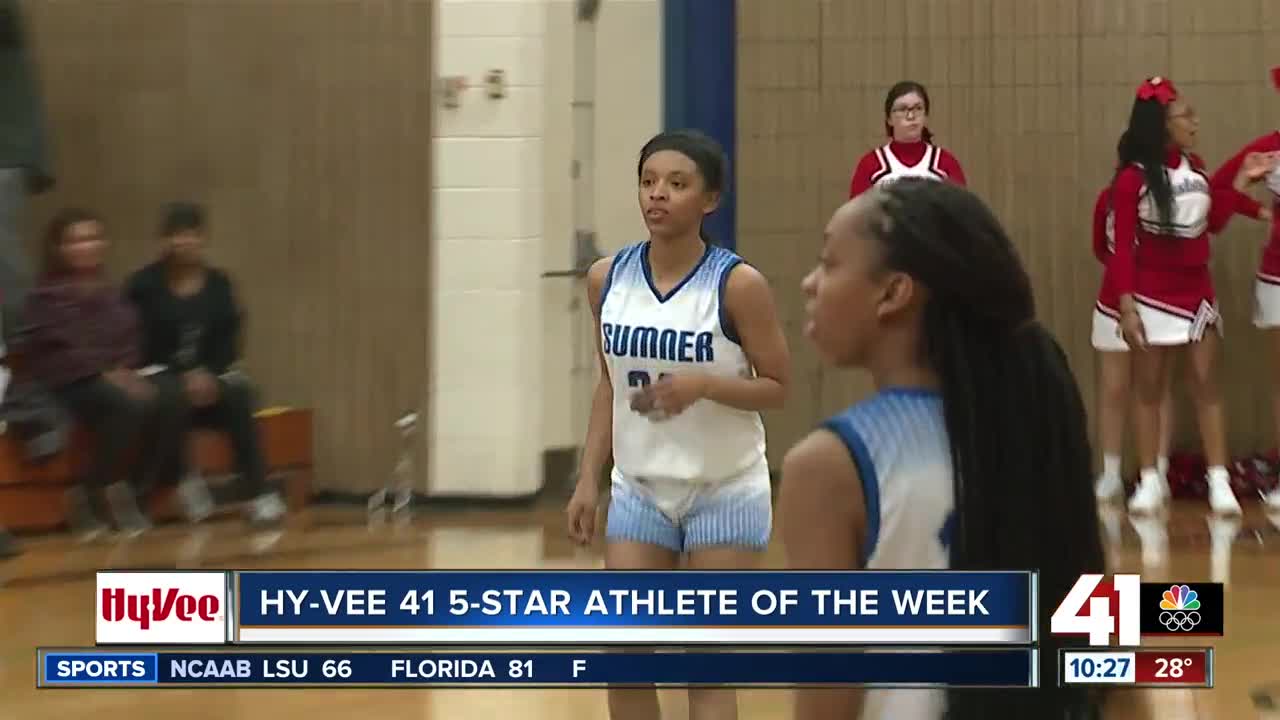 Sumner Academy junior Jordyn Rowe earned her 2nd Hy-vee Athlete of the Week award after averaging more than 30 points per game this season. 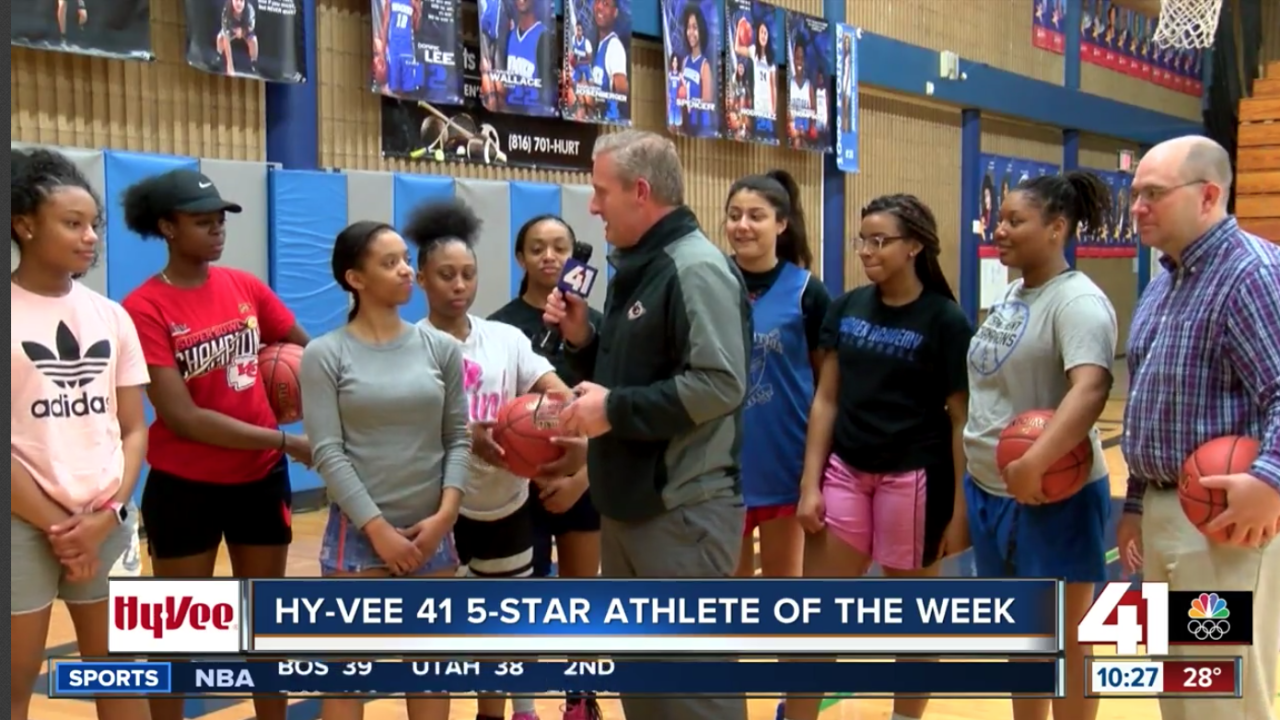 Head Girls Basketball Coach Michael Platt said having Rowe on his team is "a gift."

"Jordyn is a generational talent," Platt said. "She's every coach's dream. Her motor never stops. It's something that the team feeds on, and everybody wants to be like her. When she's up and she's shooting, everybody is at the top of her game."

Rowe is a 5-foot-1-inch junior point guard for the Kansas City, Kansas, school who has huge ambitions. She started playing basketball at the age of 4. Rowe's father has coached her all her life and continues to help develop her basketball skill set. Rowe said she works out at 5 a.m. with her father at the YMCA – where she works on building her stamina.

While Rowe's coaches said she is a natural talent, it is her work ethic that takes her to the next level.

Rowe said her goal this year is to bring home a state title for Sumner Academy. As for goals past high school, she has her sights set on earning a college scholarship – "Hopefully to play college basketball hopefully at Howard University or Xavier in Louisiana," she said.

Platt said that Rowe would be any college coach's dream point guard.

"Any college is going to take Jordyn and is going to build their team around Jordyn," Platt said. "She's just got that chemistry to her. Everyone wants to be around her. Everybody wants to be her, and watching her, man, it's something else."