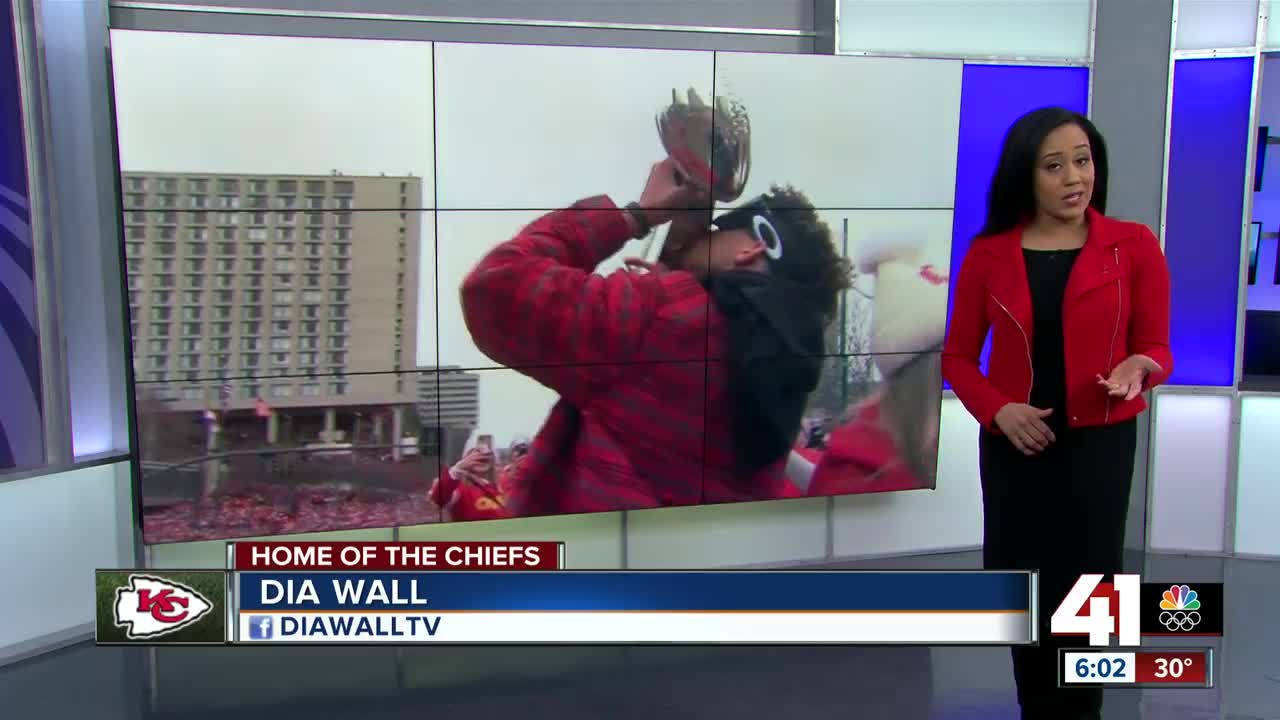 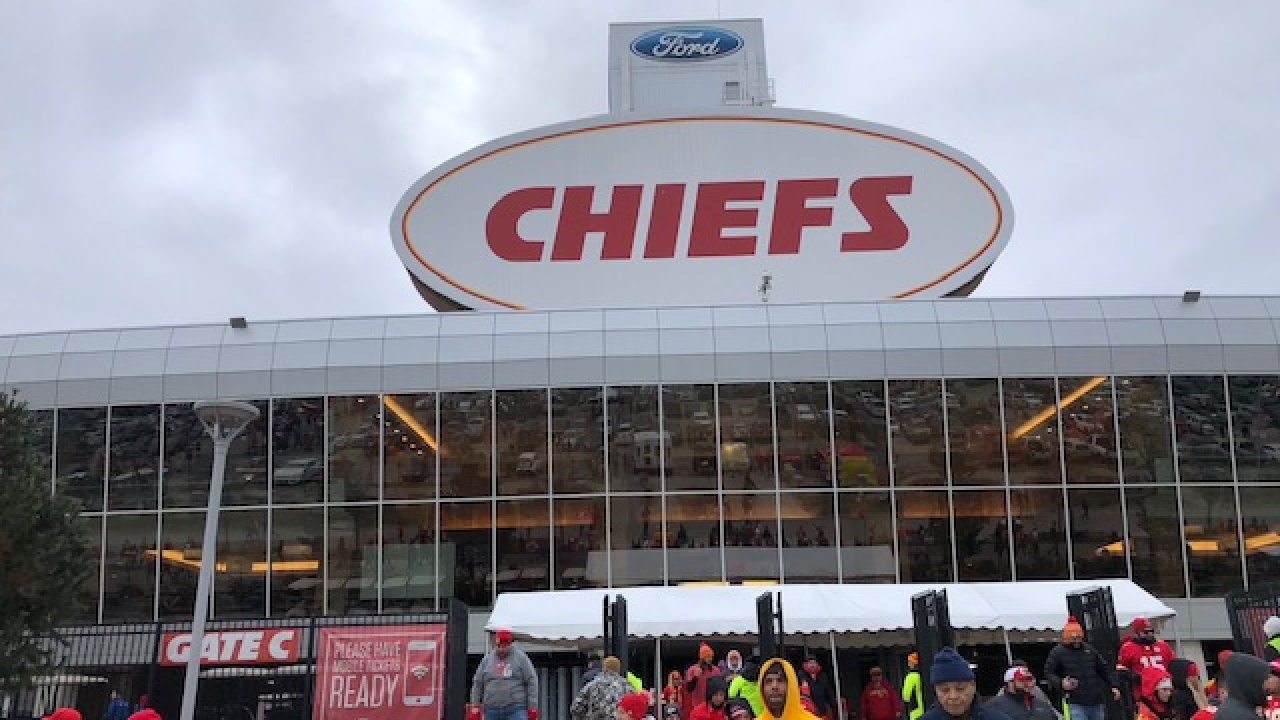 KANSAS CITY, Mo. — Now that the Chiefs are Super Bowl champions, Kansas City fans are eager to get their hands on tickets for the 2020 season.

But with a new season fans should expect to see an increase for ticket prices.

According to ticket broker Tickets For Less, fans can expect to see a 5% to 10% increase for the 2020 season, and that markup could go up even more depending on the Chiefs' matchup.

"For the budget buyer out there, you are going to expect an increase," Tickets For Less Vice President of Sales Adam Rossbach said, "But just like we saw this year, when the Packers were in town, it's a really high-dollar ticket. If you want the cheapest ticket to a game, the opponent does still drive pricing on a game-by-game basis, so shopping by game is going to be a way you know to shop as a price-type shopper."

The Chiefs' home schedule for 2020 will include the Broncos, Chargers, Raiders, Texans, Falcons, Panthers, Patriots and Jets during the regular season.

The Chiefs sent out renewal notices for 2019 season-ticket members during the last week of January after the AFC Championship Game, which is consistent with previous seasons.

Fans hoping to purchase new season tickets or single-game tickets will have to wait until around the time the NFL schedule is released, which the Chiefs said is generally mid- to late April.

Tickets for Less will begin selling single-game tickets soon after the schedule is released.