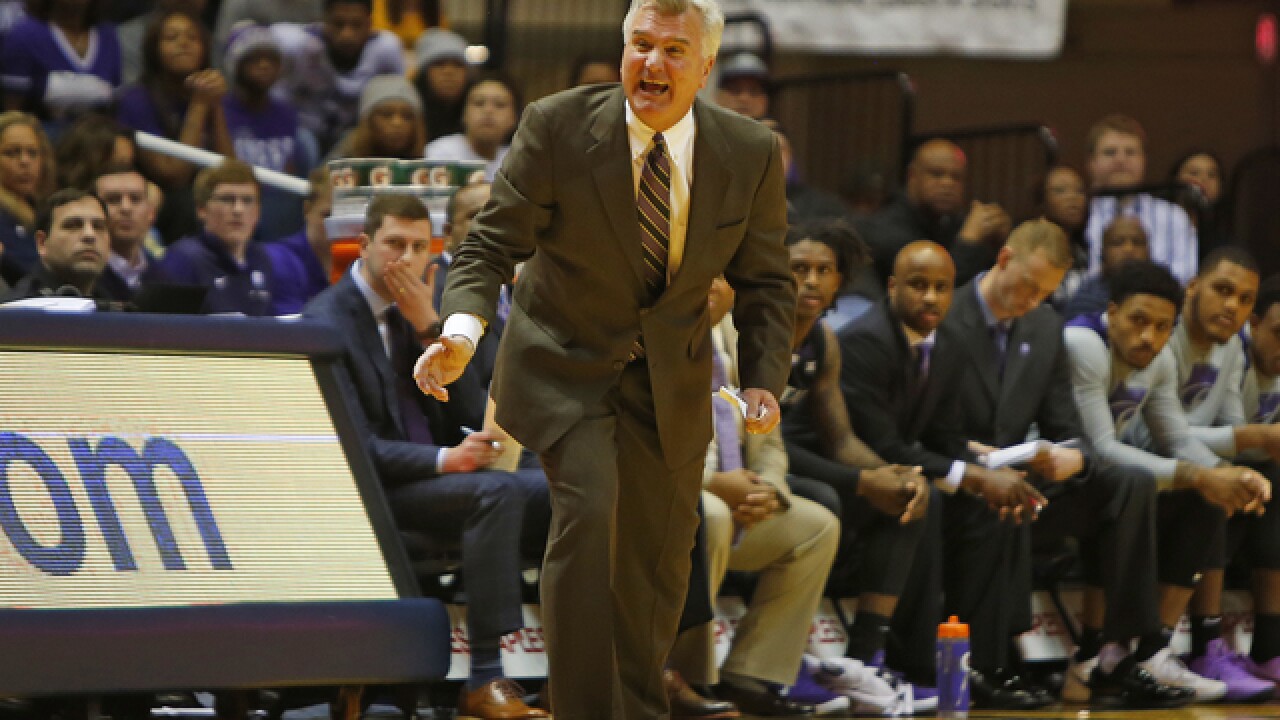 FORT MYERS, Fla. — Xavier Johnson made a short jumper for the lead with 10.1 seconds left and then made two free throws at 4.6 seconds to help Pittsburgh top Kansas State 63-59 in the Fort Myers TipOff on Monday night.

After seeing a 57-51 lead disappear as they couldn't score for 3:56, the Panthers scored six points in the last 10.1. Two more free throws by Justin Champagnie after a K-State layup clinched it with 0.1 seconds left.

Ryan Murphy and Eric Hamilton, who had 12 rebounds, both scored 13 points for Pitt (5-2) while Johnson and Champagnie added 12 each.

The Panthers won despite making just 1 of 16 3-pointers and committing 21 turnovers. They did hit 47% of their shots and 18 of 21 free throws.

Xavier Sneed, who came in leading K-State with 16 points per game, didn't score until 15:40 remained in the second half. He finished with eight points.

For the first time this season Kansas State had a halftime lead, 30-28, after scoring the first nine points of the game.

Pitt: The Panthers are starting to build a nice resume with victories over two teams which made the NCAA Tournament last season. Pitt opened the season by beating Florida State 63-61. However, it does have a big blemish, a 75-70 loss to Nicholls State.

Kansas State: Picked to finish ninth in the Big 12, the Wildcats play defense of an NCAA-Tournament caliber team but offense can come hard to find at times, especially if Sneed struggles to score and Makol Mawien gets in foul trouble like they did Monday night. They came in averaging a combined 25.5 points per game but ended up with 12 against Pitt.

Kansas State will play the winner of Monday's second game between Northwestern and Bradley for the Fort Myers TipOff Championship.

Pittsburgh will play the loser of Monday's second game for the Fort Myers TipOff third-place game.