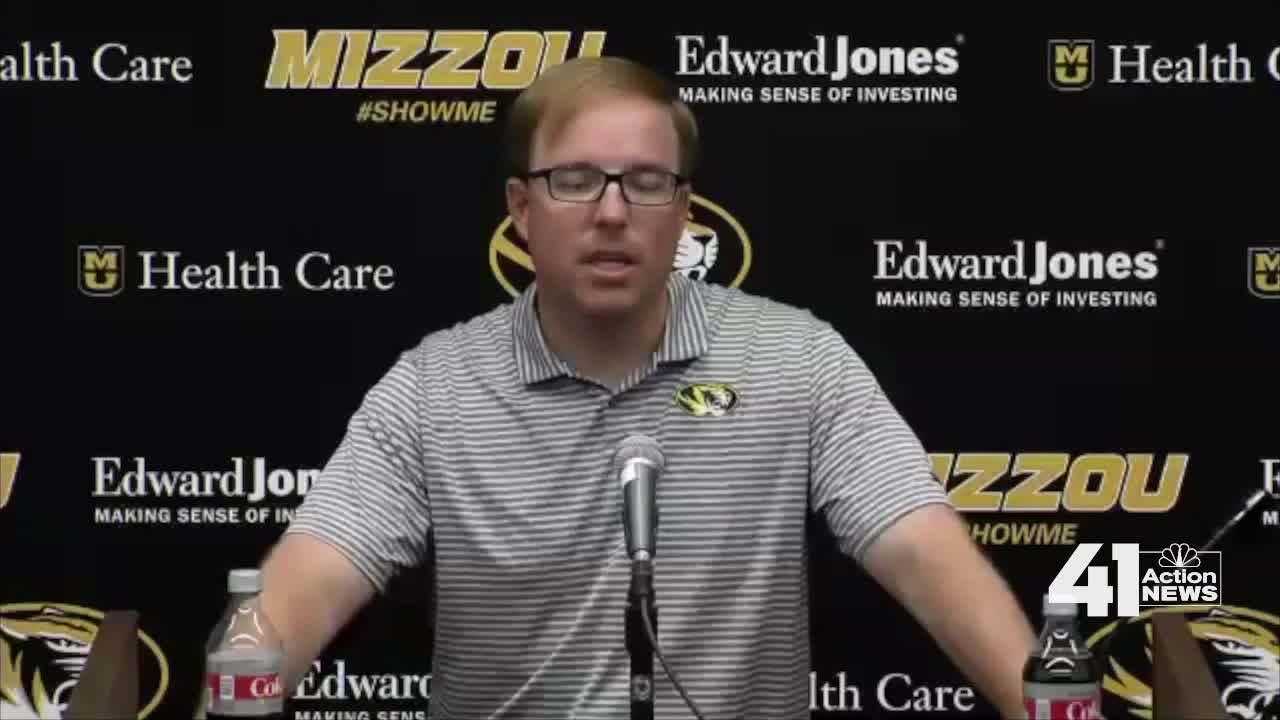 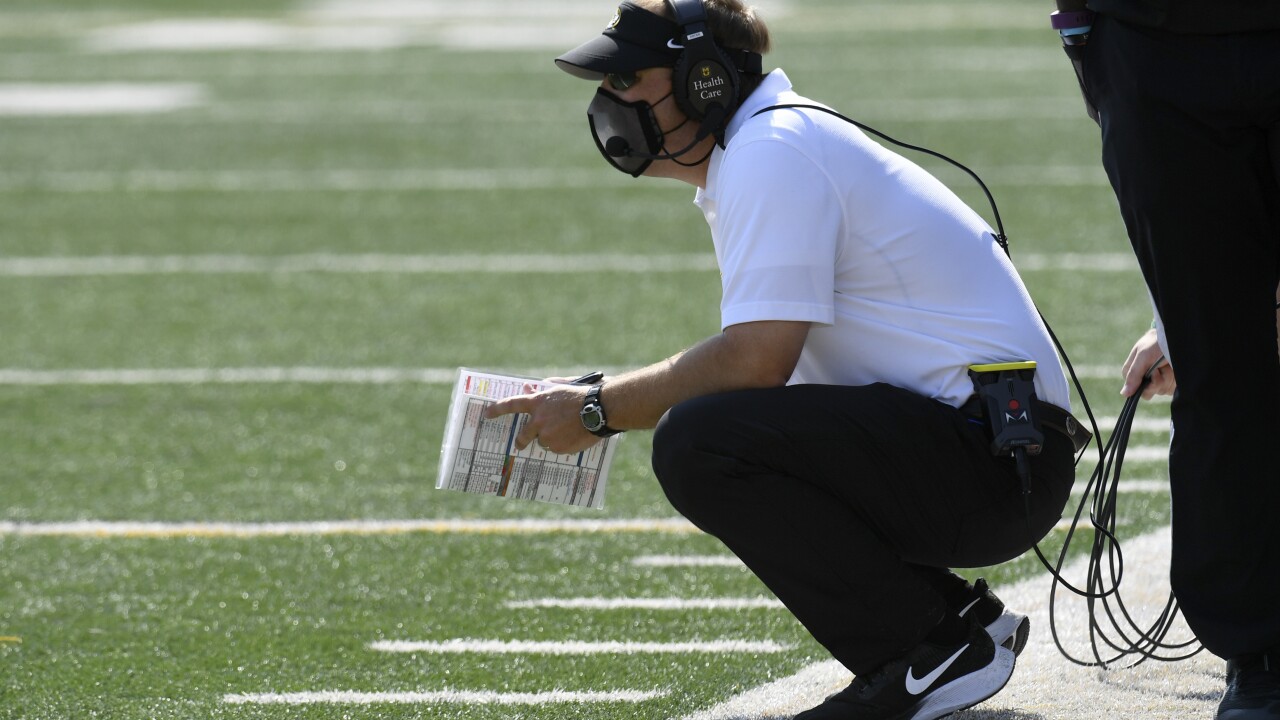 KANSAS CITY, Mo. — Saturday was supposed to be the University of Missouri’s homecoming game against Vanderbilt, but with a shortage of players on Vanderbilt’s side, the game was postponed — giving the Tigers an unexpected bye week.

Not only does Drinkwitz see the free Saturday as an opportunity to heal and recover, but it also gives the team time to work on some fundamentals.

Despite a 45-41 win last weekend against the defending national champs from LSU, improvement remains the goal for the Tigers along with recruiting, which Drinkwitz will hit hard with the extra week off and the momentum from last week's big win.

“We’re going to spend Friday night evaluating recruits online and excited to be able to watch some Friday night games,” he said.”I don’t know, maybe go to a pumpkin patch. I don’t know, we’ll have to see what the wife has planned, but I will do some recruiting. I know that.”

The MU-Vandy game has been tentatively rescheduled for Dec. 12.